Your Vintage Scent of the Day (SOTD)

That's because you should always have Nuit de Noël in rotation.

So good to see you again!
Currently Wearing: Octavian by Electimuss Aww, thank you Cook.bot. The picture is from a while ago, but it’s a good one!

PStoller said:
That's because you should always have Nuit de Noël in rotation.

So good to see you again!
Click to expand...

It’s good to be seen . I’ve missed you all!
Currently Wearing: Ambre Sultan by Serge Lutens

I think I may have scented from that very bottle. One of the most memorable scents
I have experienced.
Lellabelle offered that they "Don't make them like this anymore"
I wholeheartedly agree!
Nice to see you back in the Forum, Lellabelle!
Currently Wearing: Zola Jesus Taiga X Blackbird by Blackbird

purecaramel said:
I think I may have scented from that very bottle. One of the most memorable scents
I have experienced.
Lellabelle offered that they "Don't make them like this anymore"
I wholeheartedly agree!
Nice to see you back in the Forum, Lellabelle!
Click to expand...

Indeed you did!
likewise, Dear Camel, I’ve missed you enormously. Hope all is well, my friend
Currently Wearing: Ambre Sultan by Serge Lutens

Thanks to PStoller's purchase, today will be: Jean-Sté said:
Those bottles are really beautiful !
Click to expand...

Have you tried any of them?
Currently Wearing: Derby by Guerlain

Have you tried any of them?
Click to expand... Specifically, green leather season. (Because I said so, that's why.) When I was looking this scent up to confirm the year, I noticed for the first time that it contains "thujone". Hmmm. Minor detour later, turns out thujone is a green component in artemesia absinthium, and there's a couple of very interesting BN threads about it:

This might be the penultimate dosage from my little bottle, so I guess another vintage quest lies in my near future. Such a good leather chypre, with that little flash of vulgarity that Cellier always adds to keep it sexy/interesting. People always compare Miss Balmain to Bandit, but I don't care for Bandit at all and yet I love this stuff. 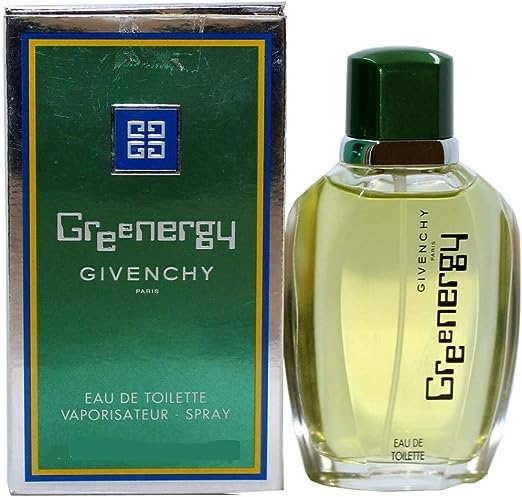 Off-topic, but reading this scent's name (which I've never heard of) directly reminded me of Patrick Cawley's Menergy. I was younger at this time.
Currently Wearing: L'Homme by Roger & Gallet It most certainly does! Thuja comes from a subset of Cypress trees, and has some interesting uses. It’s found in Western Red Cedar in the Americas (lots of it here in the PNW), which has been used in variety of forms by Indigenous peoples for medicinal and traditional purposes.
I read somewhere that it is also a molecule that has a profound effect on mood. There is apparently a demonstrable scientific effect of breathing the air in and around certain types of forest, particularly old growth forests, which include established Western Red Cedars. The trees release aromatic molecules that greatly enhance mood and a sense of well-being. In high doses it can promote euphoria. It’s the same basic principle of “forest bathing”, in essence. Apologies that I cannot recall the source material for this; it was an article I read some time ago and it made so much sense to me that I filed it away in the “common sense” part of my brain and forgot to make a note of it!

Also, on a fun note, they add it as a main botanical in Thuya gin in Canada, in Quebec and New Brunswick…
https://distilleriefilsduroy.com/en/products/gin-thuya-nb/
so… it cures scurvy, as well?

In which case, a liberal application of Miss Balmain, coupled with with a Thuya G&T, is not an indulgence but a health necessity
Currently Wearing: Ambre Sultan by Serge Lutens

Wonderful decision you made! 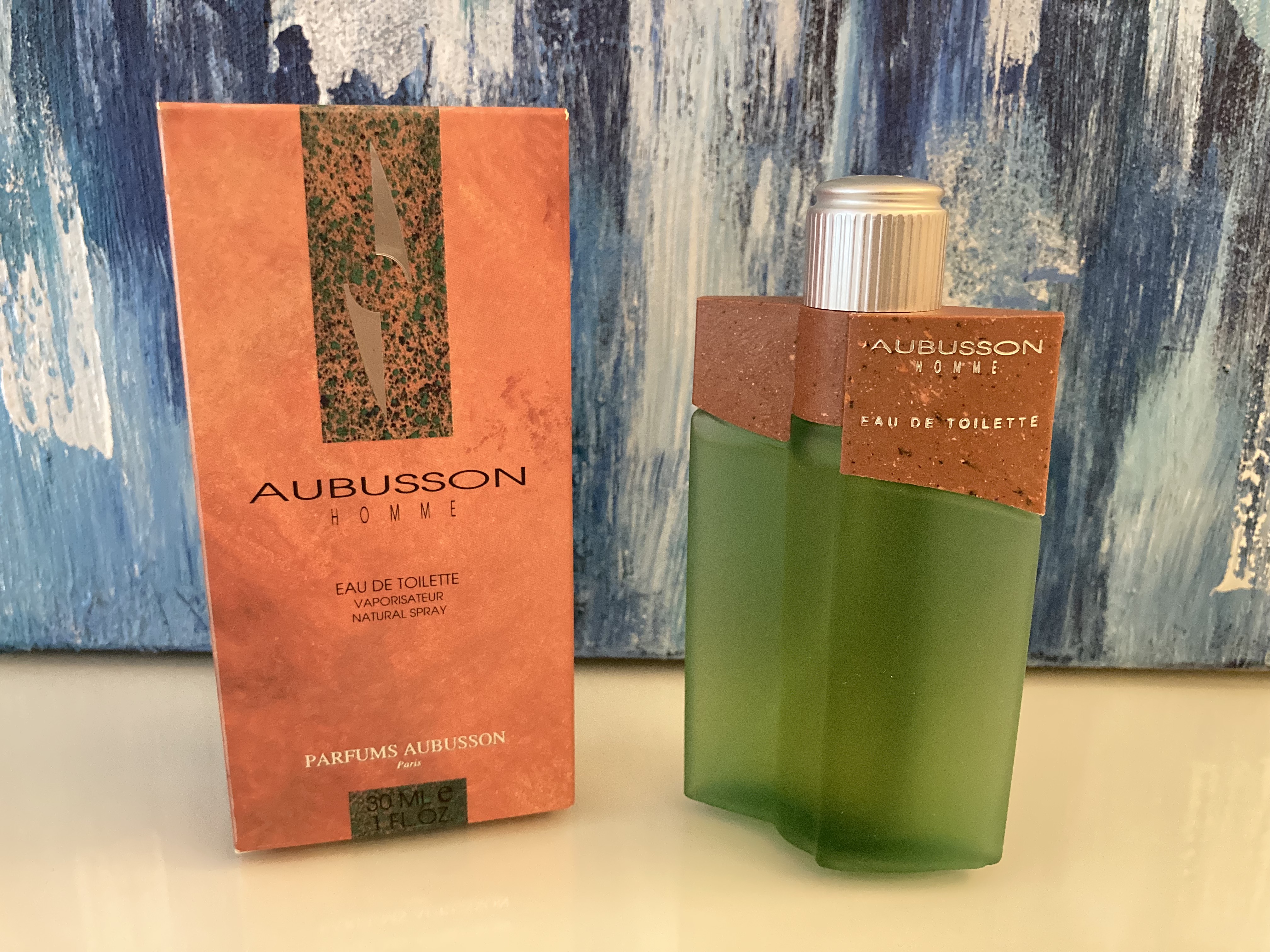 I wore this today, the EdC: Dunhill For Men by Dunhill 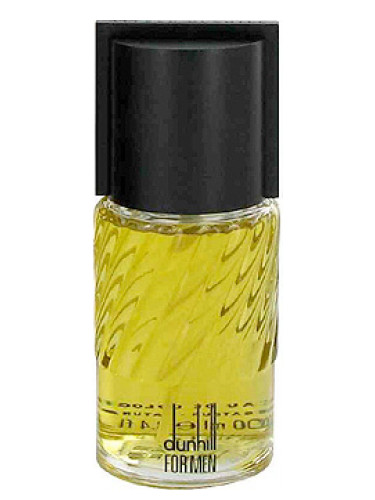 I haven't worn it as much as I should earlier this year since it there so much warm weather, hopefully that will change.
Currently Wearing: Derby by Guerlain A lot of Avon back then sold directly out of Time Magazine, Life Magazine, Popular Mechanics, etc. The bottles sorta had to sell themselves without smelling. It worked I guess! For 19th anniversary dinner with Dr. T.
Click to expand...

In what capacity will Gin serve?
Currently Wearing: Derby by Guerlain

N.CAL Fragrance Reviewer said:
In what capacity will Gin serve?
Click to expand...

Many congratulations to the wonderful Dr. And Mr S!

and what did the lovely Doctor select for the occasion? vintage Scandal? Do tell!
Currently Wearing: Ambre Sultan by Serge Lutens

You smell fantastic. How do you like it?
Currently Wearing: Dior Homme by Christian Dior A spicy woody aromatic is what comes to mind, notes are blended pretty well. I don't get as much of the florals but I do get the woods, oakmoss, and leather. I like it, who knows maybe I'll wear this for a month straight.
Currently Wearing: Derby by Guerlain

I don't know this one, Nosey74. How do you like it ?
Currently Wearing: L'Homme by Roger & Gallet

Lellabelle said:
Many congratulations to the wonderful Dr. And Mr S!

and what did the lovely Doctor select for the occasion? vintage Scandal? Do tell!
Click to expand...

She was in Chanel No. 19. It’s an old favorite, but she also had a job interview today, so it transitioned well.
Currently Wearing: Octavian by Electimuss

As always, and when possible, beginning the day - and the scent travel - with After-shave ( that I just got yesyerday with Eau de toilette). Very first impression is something very classy, very nice and well-made. Second thing coming to my mind: it reminds me of Équipage (Hermès). Checking: Guy Robert made both of them, which makes sense.
A really classy, woody green piece of art.