What have you enjoyed wearing during the cold fall, autumn, and winter months?

What have been the fragrances you've most enjoyed wearing in cold weather over the last few months? 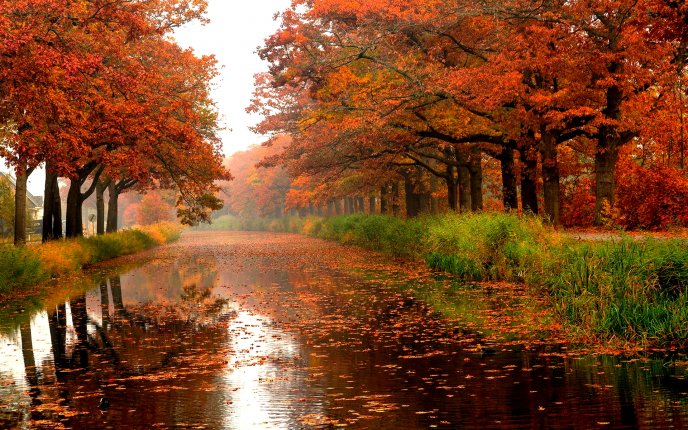 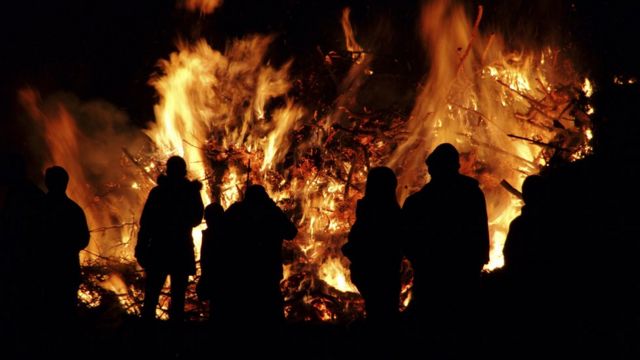 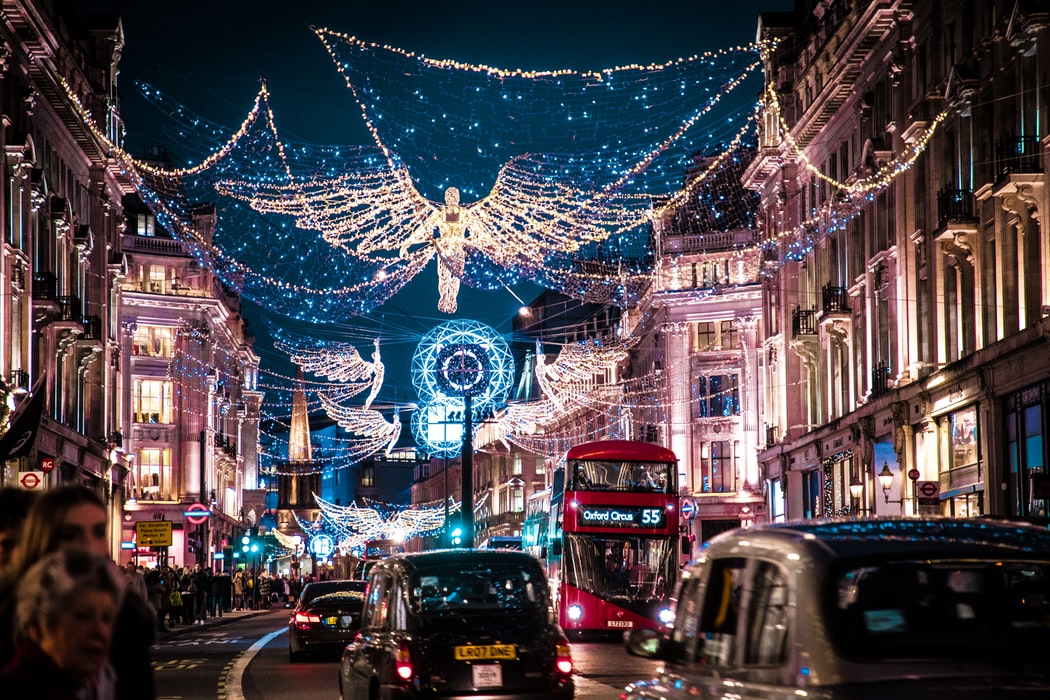 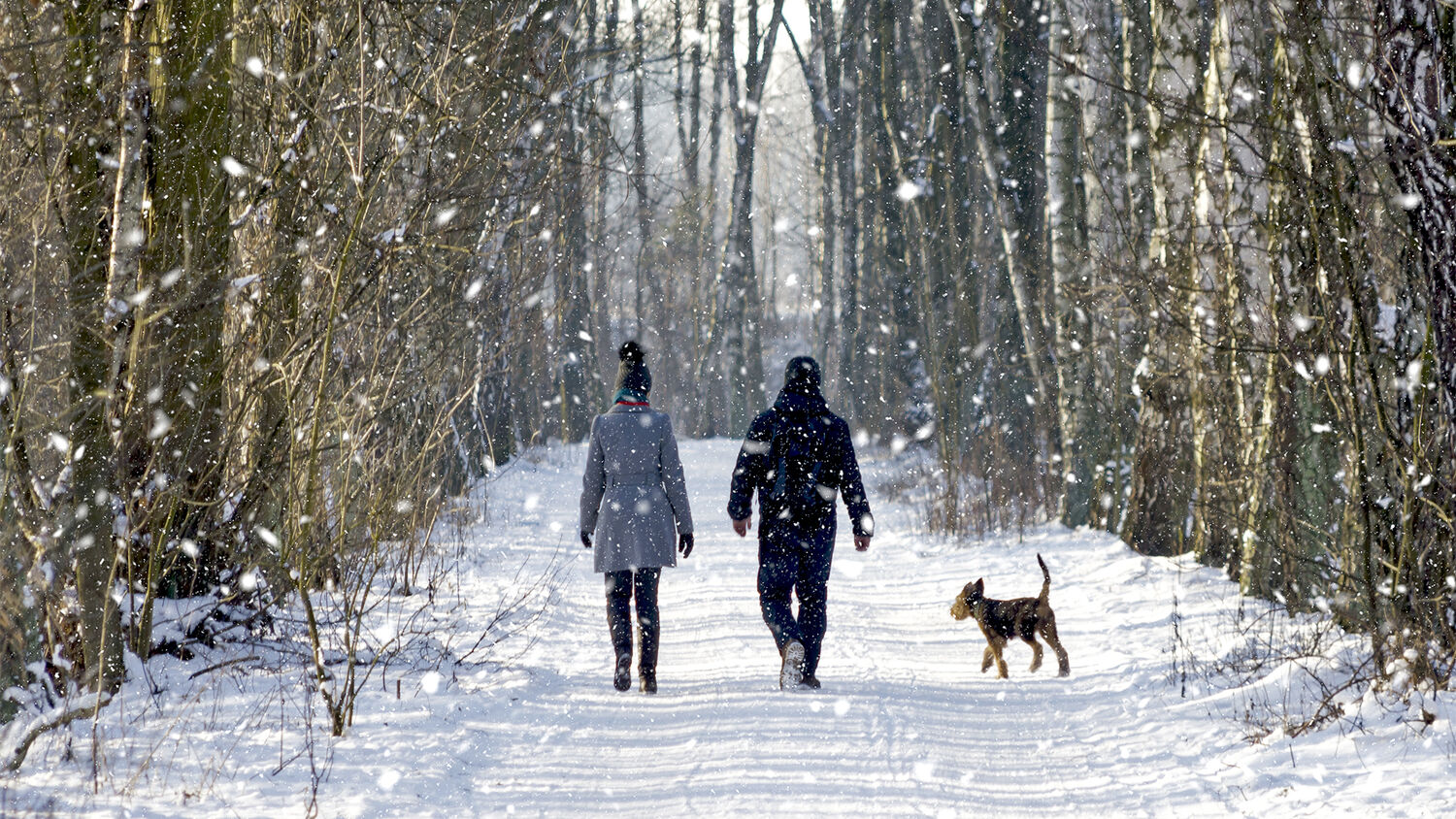 Tobacco Oud
Sahara Noir
Amouage Interlude
Oud For Greatness
More Than Words
Gucci Intense Oud
And a host of others...

Enjoy wearing all my fragrances in my collection equally.
E

Now looking in retrospect, my most enjoyed were:

Like hednic, I wear all of my fragrances any time of year and for any occasion.
Currently Wearing: Aramis by Aramis

I wear all of my fragrances except blue/citrusy in the colder months.

a~~
Currently Wearing: Portrait of a Lady by Editions de Parfums Frederic Malle

Many great replies already, including the wonderful scents mentioned.
Personally speaking, although not specificially following and/or changing scents based on season while wearing anything during almost season, Zino Davidoff, so far most enjoyed mainly but by far not exclusively:

If the mood strikes, I wear what I want.
Currently Wearing: Infusion d'Homme by Prada
C

It hasn't been popular here but I've really been enjoying Uncut Gem in the colder weather. Another new to me discover is Masque Milano's Tango, the first full on amber perfume I can really get on with.

What have been the fragrances you've most enjoyed wearing in cold weather over the last few months?1
Click to expand...

I like certain scents in cold weather but trouble is there hasn't been much cold weather yet. I didn't switch to winter lineup till after Thanksgiving, and both Thanksgiving, Christmas, and New Years weeks had 2 or 3 days each you could go outside in short sleeves with no coat. (in a four-season zone that should be cool then...) There was about 5 days at or below 5F but today pushing 60 in January... might as well be visiting stylinla!!! To the question, when it is cool/cold, especially like - Declaration, Declaration Essence, Encre Noire, Lalique Hommage L'homme, Opus 1870, Colonia Ebano and MIrra, Salamanca, Olympic Amber, plus much of the vintage stash like Halstons, Jaguar for Men, Dunhills, Grey Flannel, Smalto, and more...... The vintage box always gets more activity in winter.....
Currently Wearing: Dark Rebel by John Varvatos

I guess I've been on a bit of a powdery kick lately.

I think Sumo Wrestler is an underrated gem, but it's a bit of an oddball in that it's from an indie Japanese house (J-Scent) and it smells sort of like a lot of things (M7, Boy, Helmut Lang EDC) yet it doesn't smell like any of them.
Currently Wearing: Boy Chanel by Chanel

Had a couple of really good days immediately pre-Christmas wearing Amber Absolute. That's been the real standout for me so far. Still a few months of deepest winter left to go, though! During this time I'm especially looking forward to revisiting things like New Haarlem (Bond no 9), Tobacco Oud (Tom Ford), and Winter Woods (Sonoma Scent Studio), among others.
Currently Wearing: A Rose For... by Floris


Basically spicy scents and fougeres. What else is so great in the cool and cold weather?
Currently Wearing: Fahrenheit by Christian Dior

I also generally fall into the camp of wearing pretty much anything at anytime from my wardrobe, as my climate is conducive to it really. But I can say, surprisingly to me, that Dior Homme Intense (specifically produced 2013 and before, and especially from a 2007 decant!) was a standout through the end of 2022. It even became my most worn fragrance of the year, though not acquiring it until the 4th quarter. Those that know me know that DHI isn’t my typical style of fragrance. And in 2016/17, when I was first introduced to it, I didn’t care for it. I respected it but all that really stood out to me at that time was it smelling like my wife’s makeup. I’m sure I said some ugly things about DHI along the way. But my 2013 bottle is another animal and VERY enjoyable to wear. And silver collar DHI is a masterpiece! Unfortunately silver collar DHI is way overpriced and I will remain happy having early production decants to periodically enjoy.
Currently Wearing: Whiskey Reserve by Bath and Body Works

New discovery that I can't get enough of this cool season; Fan your Flames - Nishane This cold winter I've been wearing a ton of Sauvage Elixir, Amouage Interlude, Versace Oud Noir, Montale Honey Aoud, Varvatos Vintage, Margiela By the Fireplace, and Creed Viking. Lots of stuff sprinkled in between, but these are the ones I'm reaching for over and over.
H

I prefer to wear fresh summer-type fragrances for the cold winter. It complements the cold weather, and makes them feel even fresher.

Issey Miyake
It's too peppery/powdery in the dry down for sunny weather, but I feel that the cold chill pushes against that, and it's the equivalent of a margarita.

I rotate pretty heavily no matter the season, but I suppose I’ve been focused on a few notes and styles in the colder months - incense, immortelle, labdanum-heavy ambers, and leathery chypres. Specifically:

I spent a lot of time with Christian Dior Mitzah last month, and I was reminded of what a great fragrance it is. I was actually a little underwhelmed the first few times I tried it a few years ago, but now I feel like it's almost perfection.
Currently Wearing: Ombre Nomade by Louis Vuitton

Based on SOTD last quarter -

I've really been enjoying Smoke by Akro this Fall/Winter. I read a review referring to it as a niche version of Versace Dreamer and I completely agree, but would add that Smoke is less floral and more tobacco (burnt and unburnt) forward.
Currently Wearing: Wendover by Clandestine Laboratories
I

Monotheme Vetiver is one that spanned seasons. Jolly good stuff!

So many but I return--as always--to my beloved Halston Z-14. Vintage.
Currently Wearing: One Man Show by Jacques Bogart

i enjoyed Epic woman the most, wonderful fragrance and quickly becoming one of my favourite Amouages.
Currently Wearing: Cuir de Russie Eau de Toilette by Chanel

Some fab suggestions here. I concur with those who wear all their scents year-round. But some of my favorite fall/winters are:

Many but these two particularly - Some solid lists here, thanks for sharing.
Currently Wearing: LAVS by Unum

Checking back on my most worn chart over the last 3 months and it appears mainly Roja has prevailed :-

Cooking spicy food that fills the house with scent and the fragrance to pick that doesn't clash.

E
Is It Really Bad to Wear Winter Fragrances During Hot Weather?