Varanis Ridari said:
A lot of the older crowd is as you might imagine, technologically adverse, so they didn't make the switch to the new forum software.
Click to expand...

Hey, I managed it, and I'm surely one of the geezeriest people here!

Not quite vintage but I’m posting it here anyways…. My SOTN is YSL L’homme
Currently Wearing: Gucci Guilty pour Homme by Gucci

Dior Jules for the evening Diddy said:
Not quite vintage but I’m posting it here anyways…. My SOTN is YSL L’homme
Click to expand...

Only 3 more years (and a few months) and it will be 20
Currently Wearing: L'Homme Ultime by Yves Saint Laurent Don't let it get too close to that bottle of Coriolan or they might start mating.
Currently Wearing: Futur by Robert Piguet
S Marbert Gentleman by Marbert.
(This beauty has been on my wantlist for a couple of years now. After only occasionally spotting little 5ml bottles which don't generally do it for me I did spy one larger bottle at a seemingly reasonable price with one little issue - it was in the Ukraine. Even without the current territorial dispute with Russia I tend to shy away from transactions with Eastern Europe based upon personal experience. But after a year without seeing another bottle (besides one ridiculously overpriced example from another Eastern European country) I finally could take it no more and negotiated a slightly better price from Ukraine. It arrived in about 2 weeks to my great joy.
The smell was just as I'd hoped it would be. An initial strong resemblance to Rogue's Chypre Siam greeted me. It's a pretty strong fragrance, opening a bit heavy but lightening up somewhat as it progressed. It's a green smell with notable lemon, bergamot, galbanum, aldehydes and tarragon up top. All the while a civet and patchouli paint the background. In the middle it becomes a bit woody with cypress and cedar and vetiver among florals from rose, geranium and jasmine.
In the base there's a light castoreum leather note along with moss, musk, frankincense and labdanum.
I really love this stuff and wonder if the newer and more accessible version in the blocky, rectangular bottle is similar? I've heard strong arguments both ways. I tend to think it probably isn't up to the quality of this version however I will say that thus far the house of Marbert has never let me down. I may have to take a chance on that later version at some point because I've kinda gotta know...) Going with a mini bottle for my #SOTM
This is very nice, but it's just not crossing the threshold to full bottle. Sooo close, though. Since it's been discontinued and brought back, not sure if the 2011-purchased New Haarlem I'm wearing would now count as 'vintage'.
Currently Wearing: Oliver Peoples by Byredo 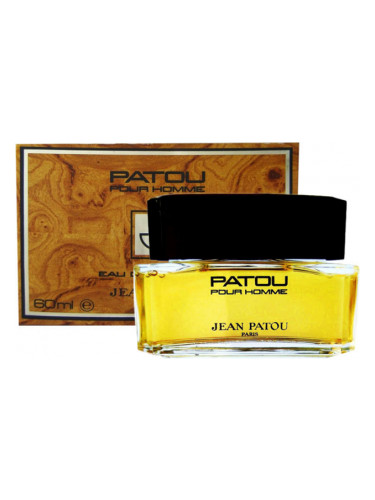 My vintage scent of the day is Egoiste Platinum. 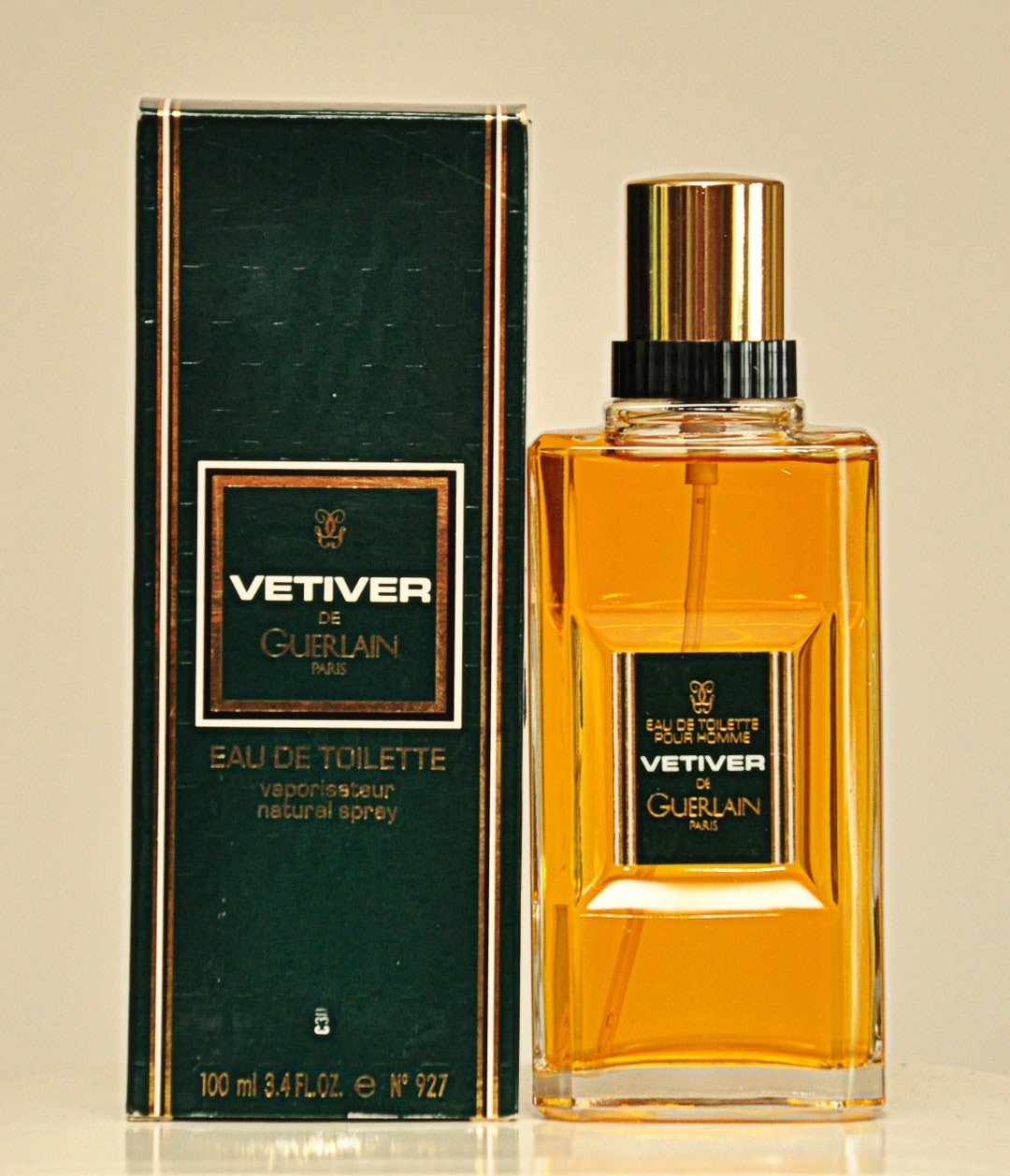 Redfish365 said:
I did spy one larger bottle at a seemingly reasonable price with one little issue - it was in the Ukraine.
Click to expand... 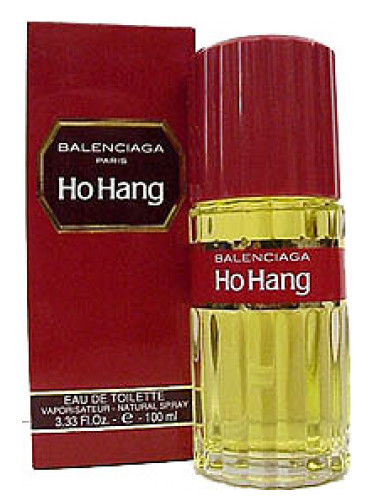 No, the seller was zyvo_17.
Currently Wearing: Biagiotti Uomo by Laura Biagiotti


I meant marunmarun, who is a reputable seller from Ukraine. I’ve never purchased from zyvo_17, most of whose fragrances are Russian. Anyway, I’m glad you got a good deal!
Currently Wearing: Meerschaum by Soivohle (Liz Zorn) This one today love it! Pierre Cardin Pour Monsieur. I certainly know the brand, I have some Daniel Hechter clothes from the 80's but not familiar with this fragrance.
Currently Wearing: Monsieur Balmain (original) by Pierre Balmain 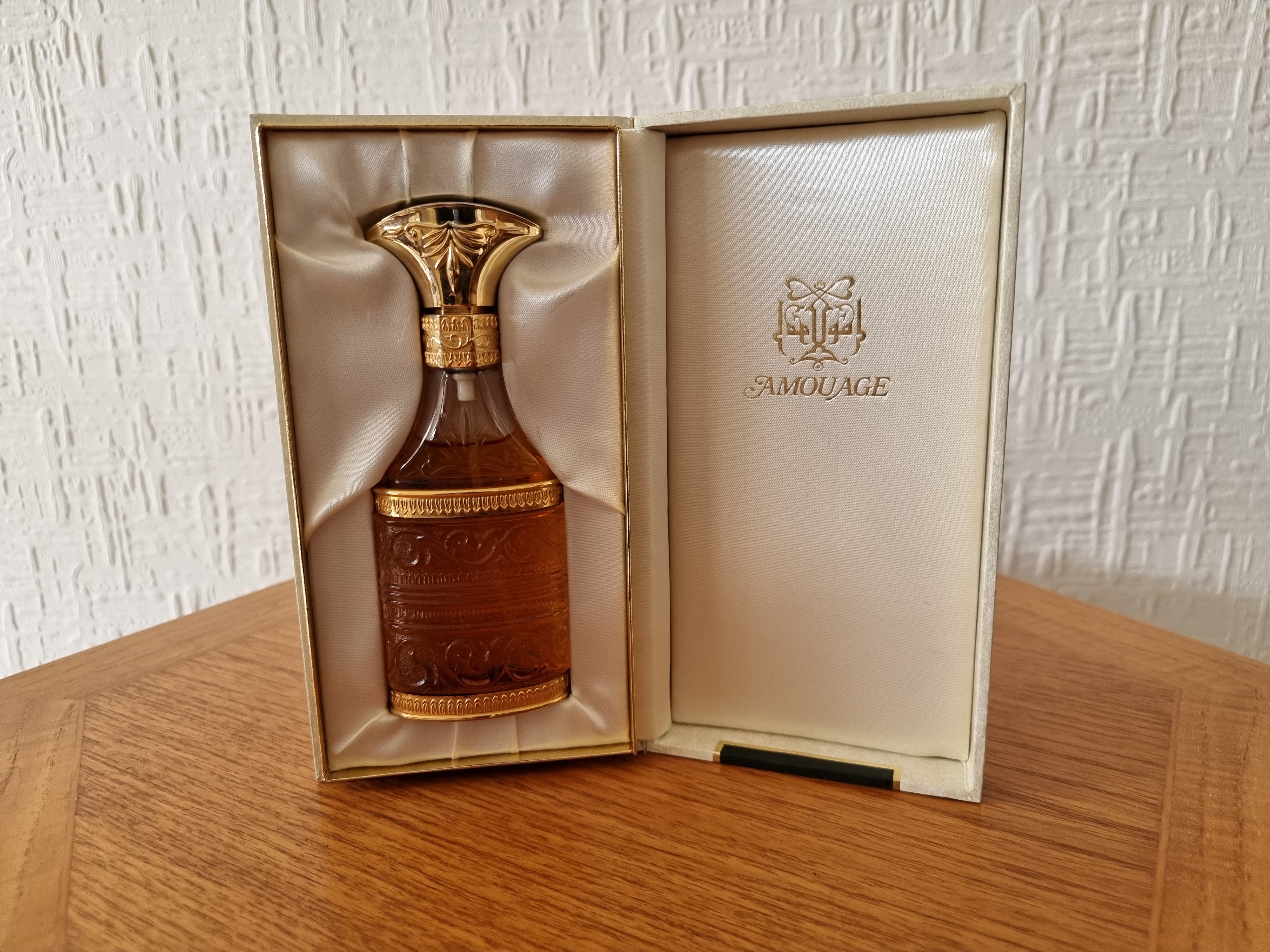 I certainly know the brand, I have some Daniel Hechter clothes from the 80's but not familiar with this fragrance.
Click to expand...

I’m going to go with Basenoter Colbourne’s review of this:

To me, this is an atypical, unusual, unique but very pleasant take on a clean fresh barbershop type fragrance. The opening is kind of a lot but it mellows out very nicely shortly after application.
Currently Wearing: Nemo by Cacharel
W

nosey74 said:
I’m going to go with Basenoter Colbourne’s review of this:
Click to expand...

I find Colbourne's reviews to be consistently excellent! I'm not sure why (maybe read a bad review somewhere) but I had it in mind this wasn't a great fragrance, but it seems it's worth trying.
Currently Wearing: Monsieur Balmain (original) by Pierre Balmain