Scent of the Day Thread for Saturday, 13th February, 2021 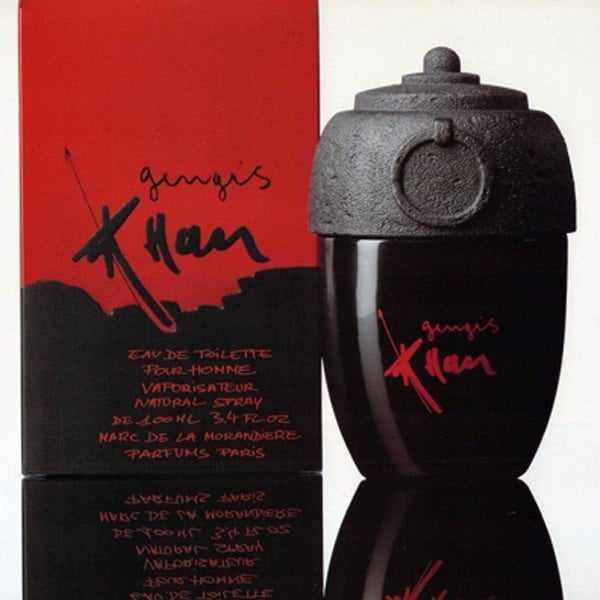 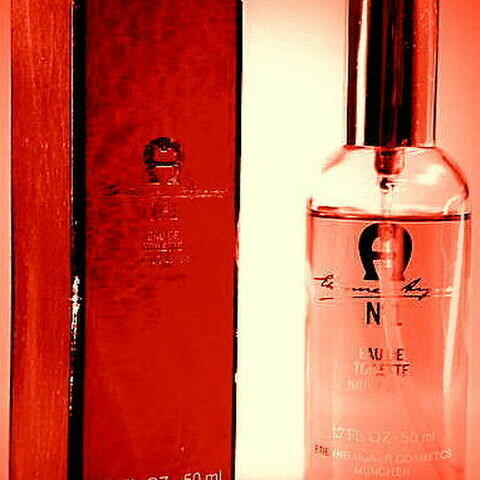 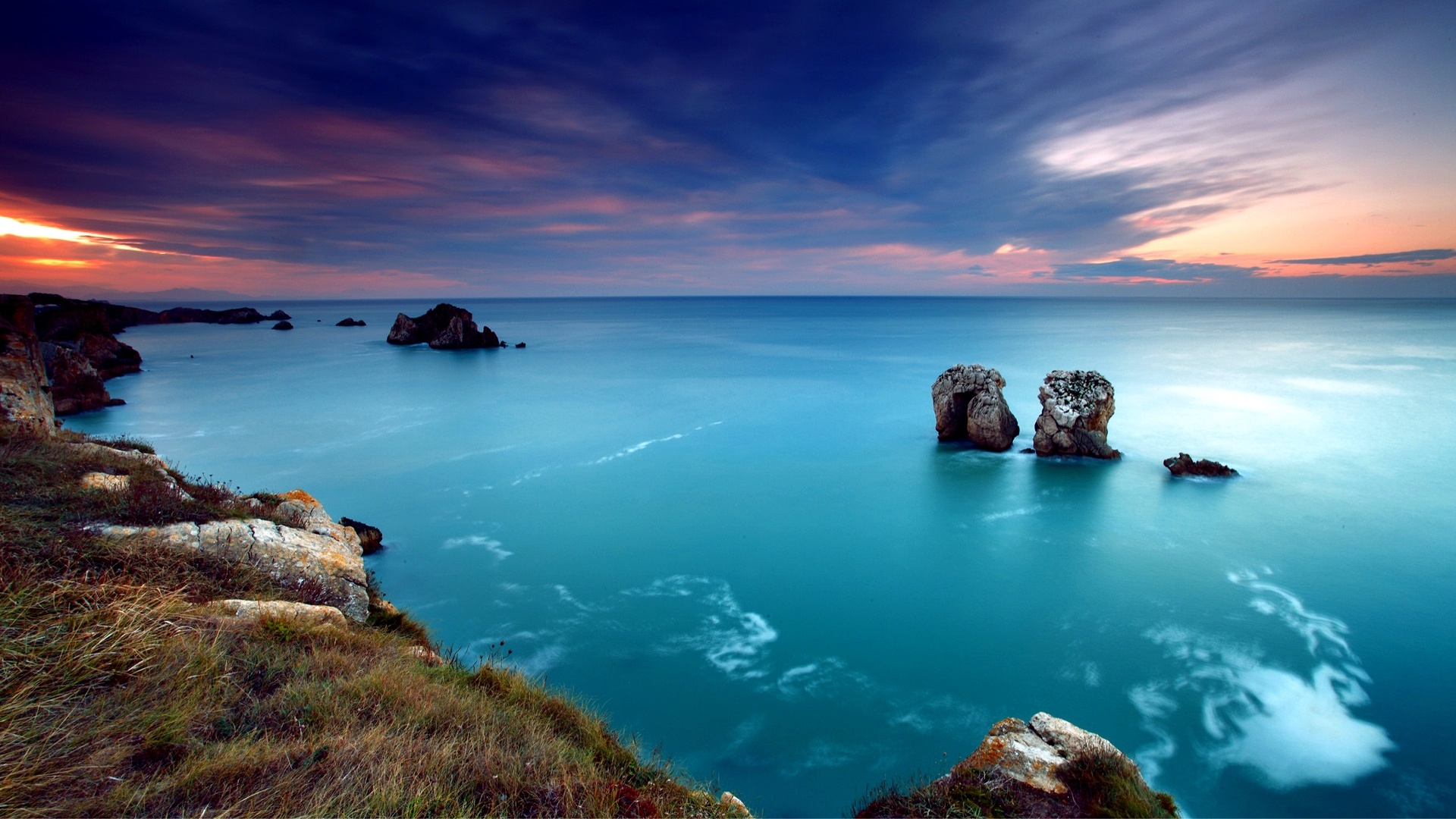 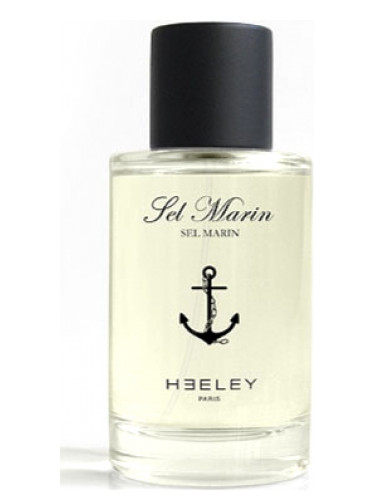 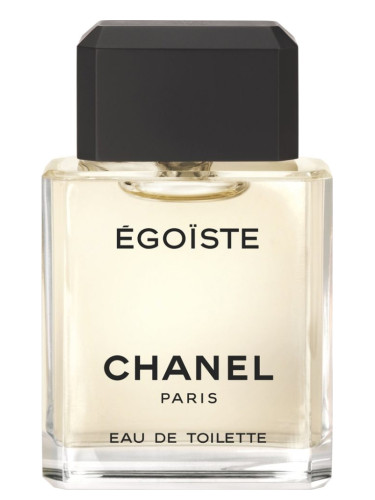 La Tulipe by Byredo is my scent of choice.
Currently Wearing: Cinnabar by Estée Lauder

Good afternoon everyone, hope all has a good weekend. Thank you everyone for your fingers crossed, hugs and wishes!
I got my covid test result and it's negative. I can tell my headcold felt instantly better!

Thank you again, darlings
Also, hugs and get well wishes to everyone who needs them.

Trilby, I'm happy to read that the new medicine helped. Hope you feel even better today.

Hello and best to everyone. (((((ClockworkAlice))))) so glad to hear. I’ll drink a toast to your health tonight. Xo

I'll be joining you :beer:

I missed posting for the last several days - life has been busy.

I did participate in yesterday's sync, in Oud Luwak by Areej le Dore (it's supposed to smell like luwak coffee...which I've never drank, I don't think I'd want to) and then in the evening I wore a tiny spray of L'Heure Exquise by Bortnikoff, which is divine and so comfy/sexy with it's oud, woods, vanilla and a hint of coffee/cacao. Previous this week I wore some Cartier L'Heure I: Promise - which always makes me think about the Chicago meetup, since Kotori smelled it for the first time (was it at Saks?) and instantly liked it and then saw the price and put it back lol.

On the 'moving out' update: The Landlord accepted our offer on the 2/2 we liked! We submitted the Condominium application and now we're waiting for formal approval, before we schedule the move in (should be at the end of this month). ((crossing fingers)) Then we'll have packing to do. I might have to disassemble our couch (its massive and probably won't make it out the front door - we built it in the apt). We honestly don't have THAT much stuff - we are not minimalists, but we get rid of stuff regularly. I have learned to let stuff go. I've never rented a storage space...I don't think I ever will.

Work has gotten a bit...dicey. My boss (only 60 days or so on the job) and I are trying to find the right balance and it's challenging. I spoke to some "higher ups" about the situation and I will spend the next couple weeks seeing if things improve. If they do not, I will need to talk to them again. I really hope things improve because we are SO BUSY at work and we really need a strong Manager. In the meantime, I'm putting on my game face and just doing my best.

Finally, my Uncle (who lost his leg due to diabetes, has kidney failure and lost eyesight in one eye) has announced he is stopping Dialysis voluntarily. He knows the consequences. His wife has full fledged dementia. He has 3 kids (all here in Miami) and 3 grandkids. I'm going over there today to see him...and then he will start hospice very soon. He and I were never close. A lot of that had to do with his personality and his religion but at the same time he was a 'cool' Uncle. I have fond childhood memories (before he had children) with my brother and I - he took us to this air show one time. When I was older he went to see R.E.M. with me (the opening band was Radiohead...when they only had 1 album). Anyway, I am sad - he will be gone soon. He's my Dad's younger brother.

Today I'm in more of this one - it makes me feel like I'm in that Hermes boutique in Chicago - surrounded by my BN friends. Very comforting: 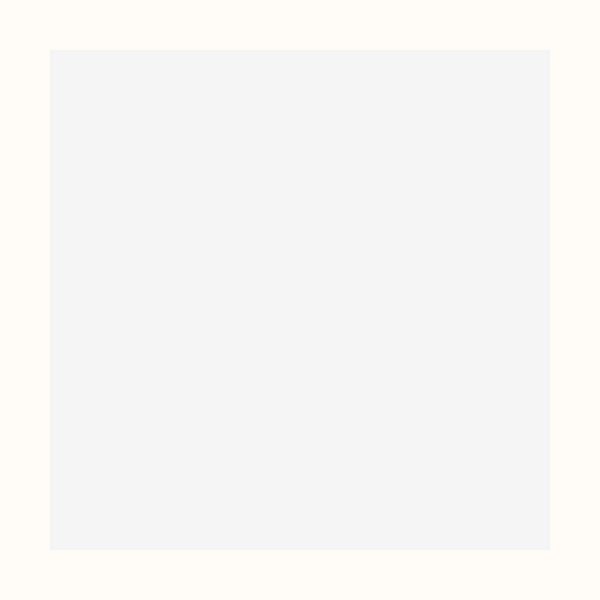 jujy54 - I'm so proud of your new volunteer project. The kids will love you!
Currently Wearing: Koh-i-Noor by Areej le Doré

(((((Mike))))), that's sad news about your uncle. Hopefully the work stuff can be worked out in your favour. At least glad to hear that the moving things are moving in the right direction. Take care!
Currently Wearing: Le Roy Soleil by Salvador Dali

Good morning, all! Very cold today, 35 below zero, thankfully there isn't any wind. 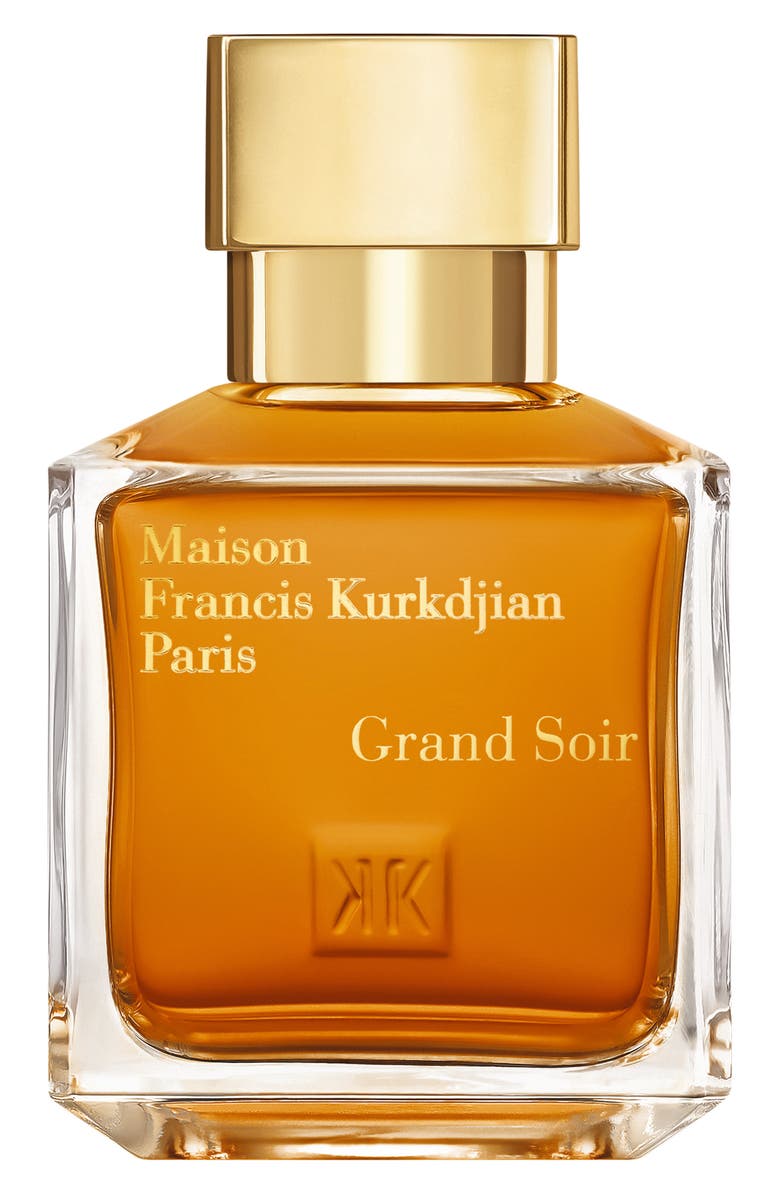 ClockworkAlice said:
Thank you, tdem and Jon! <3
Click to expand...

So much rain here. But I shouldn't complain, at least you don't have to shovel rain.

I couldn't decide what to wear so I scanned this thread for ideas and decided to copy.... Hednic.

I just received a mini of Gengis Khan from a generous Basenoter, and it has really surprised me. I was expecting something dark and brooding, but it's bright and cheerul, with a tobacco-and-herbs core that is reminiscent of Aramis Havana. Feels like its heading for a chyprish drydown.

So sad to hear about your uncle, MikeP, but I do commend his bravery in making such a decision for himself.
Currently Wearing: Diorella by Christian Dior

Good news for Clockwork & Trilby, may you continue to feel better! That’s a lot of stuff going on Mike, wishing you all the best and a peaceful transition for your uncle.

freewheelingvagabond said:
Good to hear you are perfume positive and covid negative! :kiss:
Click to expand...

freewheelingvagabond said:
Good to hear you are perfume positive and covid negative! :kiss:
Click to expand...

You have a way with words! Could not say that better.

(((Mike))) Hope you don't let these things keep you up at night.

Nice to see Kiliwia and that pastel avatar. Mike, that's a lot to contend with all at once. Do be extra nice to yourself.

Quarry, Dapper got his name for two reasons. It means "brave" in Dutch (or so I was told) and I needed a brave kitten not to be intimidated by a big dog, and he grooms himself a lot and "dapper" seemed fitting.

ClockworkAlice, happy you are negative!

Trilby, I hope you feel better soon. I had hives from an antibiotic once and they were no fun. I itched everywhere.

Well, I am snowed in today. The vet clinic called to say none of their docs could make it in so all yesterday's shoveling was for nothing, metro transit is suspended, major roads are closed, and it's still snowing. I'll go for a walk later because I love it when it's all clean and white and hushed. The poor hummingbirds' feeder is frozen so I'll thaw that out, too.
Keeping warm in Shalimar Mexique.
Currently Wearing: Lui by Mazzolari

I'm with the rest here, adding my sympathy to Mike and relieved to hear ClockworkAlice is covid negative SotE is Le baiser du dragon. It pours down massive amounts of snow here, and it just don't seem to ever stop. So this fits my mood Now wine o'clock for me 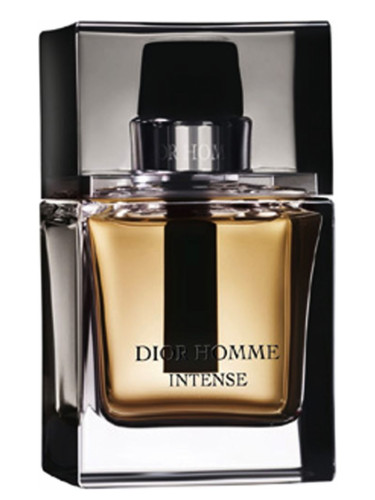 mike, your wording is very diplomatic, but reading between the lines it sounds as though your boss is a bit rubbish at his job? Hope things improve and/or you find a solution to the situation, & congrats on securing a new place to live! Sorry to hear about your uncle, but it's good that he can make this brave decision while he still has the mental capacity to do that for himself. l hope your visit went well.

((mikeperez23)) Family health issues, work issues and moving- you have hit the trifecta of stressors, so please be good to yourself right now. We are hear for any venting or emotional support you may need.

Sporting Eau de Lalique right now. I was driving all day Fri, so I missedthe sync. I like the theme, tho, so will wear L'Or de Torrente tonight and sync late.