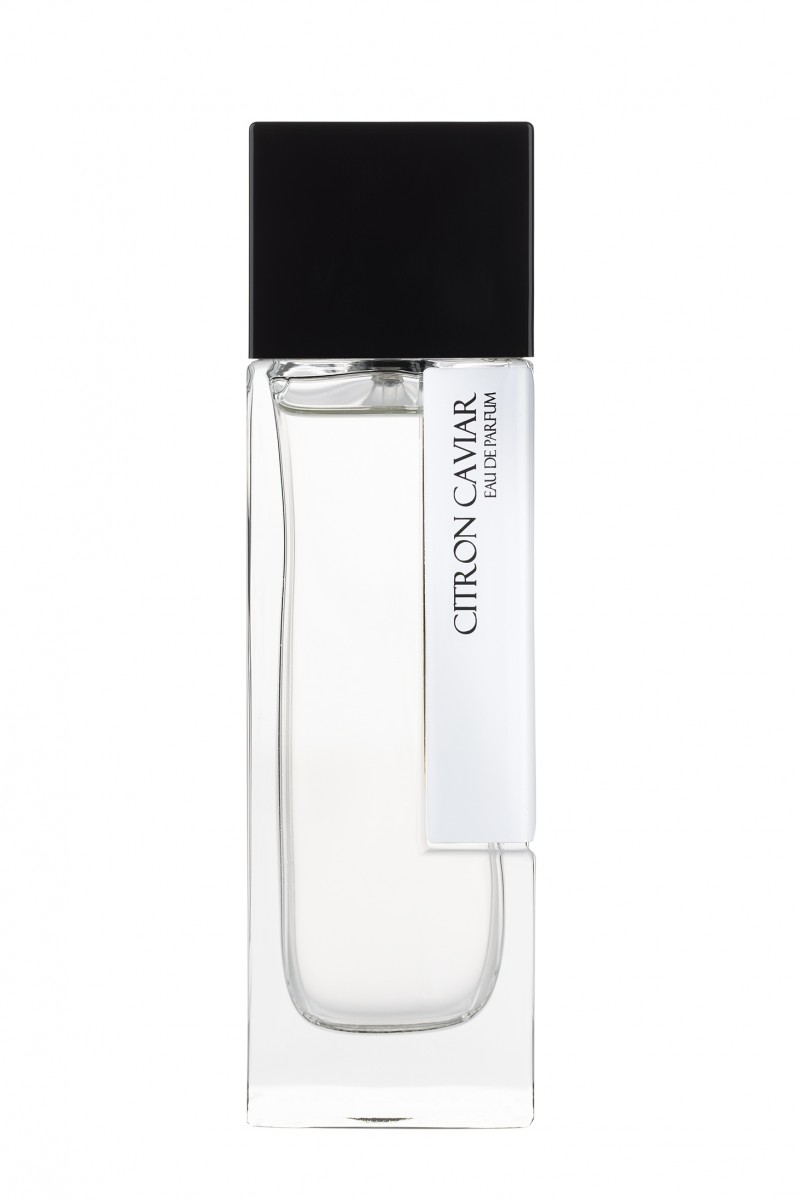 Welcome to you! Enjoy your time here at Basenotes!
N

Thank you!
Currently Wearing: No. 19 by Chanel

Enjoy your time here on BN! 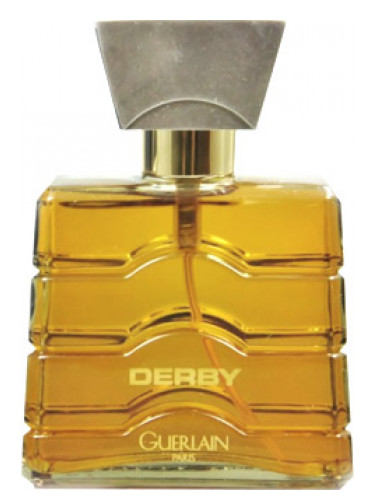 We all smell here

So nice to see you all here, new and old members.

So nice to see you all here, new and old members.

I'm in L'Ange Noir by Givenchy today.
Click to expand...

Right back at ya ClockworkAlice Morning all, & welcome to all those joining us, old & new!

Hello and best to everyone. Welcome to Basenotes, Nosyla! Nahema is a beauty.

In synch with De Profundis. Wish you all a good day and weekend ahead.
Currently Wearing: Farnesiana by Caron

Good morning all !. Warum, what a lovely surprise to see you checking in after so long

Decided to go with a patchouli orientated scent for this week's synch. The earthiness of this beauty seems reasonably appropriate today and it is always a pleasure to wear. Ulrich Lang - Nightscape. Hello all, and welcome to Basenotes, Nosyla! Have a nice day!
Currently Wearing: Acqua Viva by Profumum

Some of my paths in life are dirt

Trilby, where are you starting your desert hiking training? 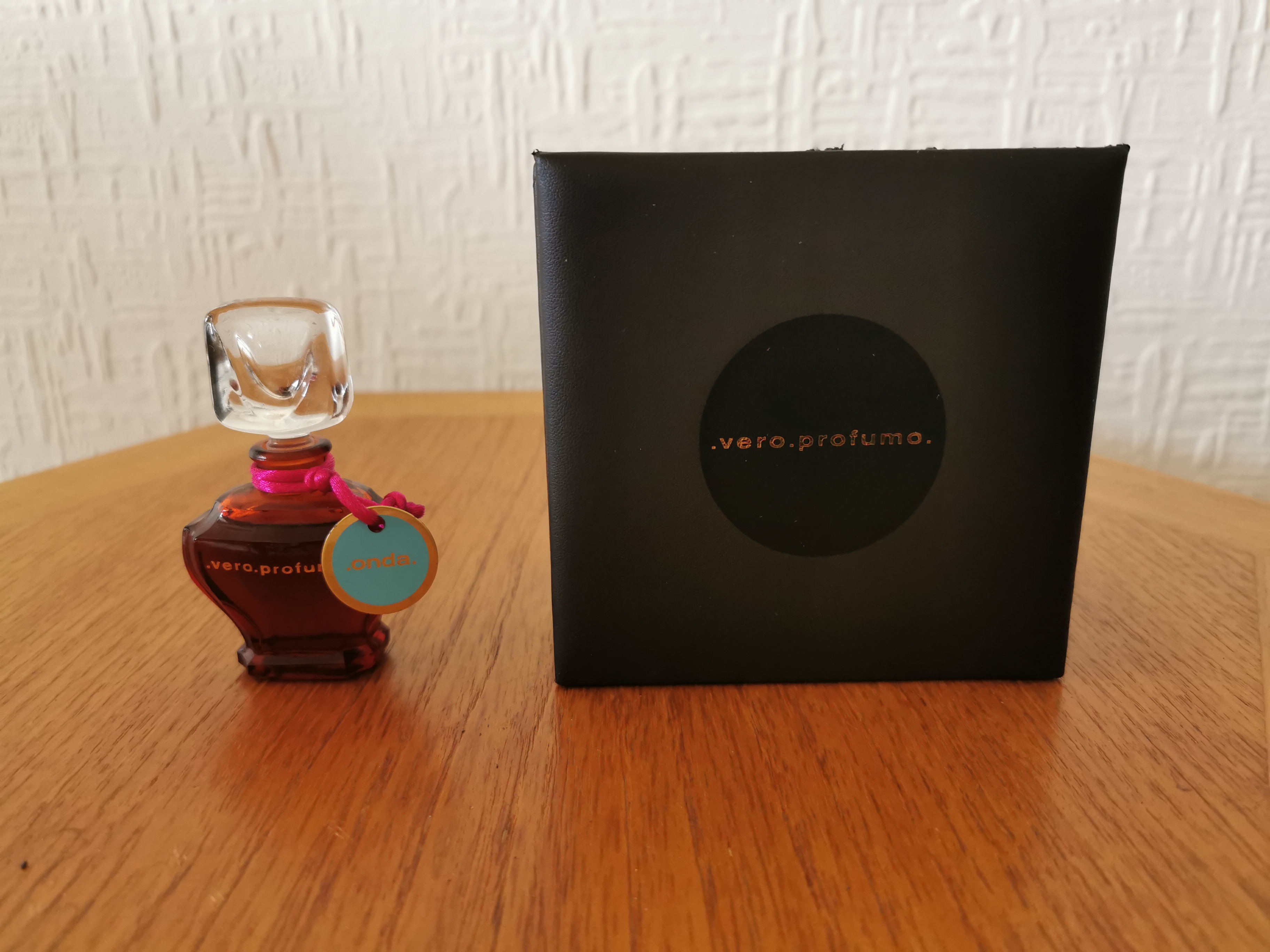 Some of my paths in life are dirt

You could always join me later

Firstly, a warm welcome to Nosyla and a welcome back to
Warum.

Teo Cabanel Alahine, but I may join Jon later in Onda, it’s been too long since I wore her.
Currently Wearing: Star Magnolia by Jo Malone London
N

Thank you so much for a very warm welcome

I’ve just received a bottle of Calandre (Paco Rabanne) - a blind buy. It reminds me of Rive Gauche but less powder.
Currently Wearing: No. 19 by Chanel

ExtremeK said:
Trilby, where are you starting your desert hiking training?
Click to expand...

ExtremeK, I'm meeting up with a group in Las Vegas at the end of the month to commence a week-long hiking program in Death Valley. Due to Covid, I wanted to do a program I could drive to and one that would be outdoors for social distancing. Death Valley fit the bill. I've been there several times before and love the place. By the way, I like your new signature.
Currently Wearing: Wood Sage & Sea Salt by Jo Malone London

I'm wearing Oud Ispahan today, not in my monthly rotation. Sometimes the rotation method works, and sometimes it doesn't. The weather today is grey and cool and Oud Ispahan has a sharpness that cuts through the chill.
Currently Wearing: Wood Sage & Sea Salt by Jo Malone London

Welcome Nosyla and welcome back, Warum and RHM!

I could go for a GC samples/unloved bottles meetup! See how I expanded that to include the bottles??

Trilby, have a wonderful time hiking in the desert.

Oh Quarry...I've experienced the same thing with specialists. I do hope that your pain issues were addressed.

ExtremeK, I tried Chipmunk last night and it's one of the few perfumes that has made me laugh out loud. I think it smells like the inside of a gianduja truffle, and it was so unexpected. I thought it would be more green but it's all nuts on me, and unlike anything I own. I may need a bottle.

Nosyla said:
I’ve just received a bottle of Calandre (Paco Rabanne) - a blind buy. It reminds me of Rive Gauche but less powder.
Click to expand...

Welcome aboard Nosyla, and you're winning my heart with one of my favorites!

I wasn't in the mood for a "graveyard scent" for the Friday sync; I felt like keeping the vetiver parade going because our rain spell is continuing and it's such a nice soft, temperate rain. Our rains usually come in stormy bursts but this feels like I imagine the rain in Scotland or Ireland, and it's pleasant.

Sycomore EDT (R.I.P.) by Sheldrake and Polge for Chanel

Quarry, I have the exact same quibble with my doctoring: I've seen so many of them in the past year, and not a single one of them seems to have the overall "big picture", nor do any of them seem to want to achieve it.
Currently Wearing: Unspoken by Avon

SOTE: Scent Of Oger by Creed 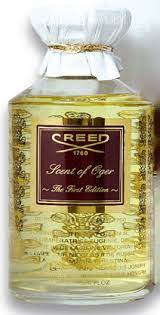 It smells so good in here

Welcome to Basenotes, Nosyla and welcome back to Warum and RHM!

I wore L'Agent by Agent Provocateur during the day and Grand Soir by MFK for evening.
Currently Wearing: Pourpre d'Automne by Violet

Nosyla, please feel free to dig in and make yourself comfy here.

I've poured on the JM Black Vetyver Cafe, eternally wishing this had more oomph, especially for longevity of the opening coffee note. It's just so earthy and calming. It's making me question whether I should get a bottle of the re-released juice. As time goes by, I'm finding I now appreciate how some of my early "likes" are so special that I better bank up on them while I can.

Font talk with Trilby & ExtremeK: The 7200 was a headline setter, and it indeed required blind keystroking. After typing a string of headlines and ad text in either 24, 30, 36, 48, 60 or 72 pt., we pulled a film canister from the computer and fed its ribbon of positive film (black text on white photopaper) through a darkroom box for development. After that, the ribbon was run around a hot drum dryer and then through a hot waxer for pasteup. On another Compugraphic that set smaller type and looked like a giant typewriter, a plain paper tape (as Trilby remembers) visibly wound through on which you could see both the typed character and its computer code. One could back up a couple spaces to black out errors. Then this paper spool was fed through the front of a refrigerator-size computer, and a shoebox-size film canister was pulled from this beast and processed like the headline film.

Okay. Don't want this to become my ailment of the day posting, but ... I ended up in the ER last night and thus was seen immediately by the right specialists today. They LISTENED and supported my observations! At last. They told me not to do what that doofus doc suggested yesterday. Five diff docs will be awaiting my CT scan on the 18th, and I'll trust the surgeons' advice over that of my PCP and that sports medicine/pain guy.
Last edited: Oct 8, 2021
Currently Wearing: Black Vetyver Café by Jo Malone London

Quarry, so sorry you ended up in the ER! Whatever it was must have been bad to take you there. Thank goodness they listened to you. Your pain guy is sports medicine?? I think you should ask for an oncology/post surgical pain person.

Your memories of typesetting in the old days reminds me of computer programming with 80 column cards and paper tape. So many steps where it could go wrong, and nothing automated.
Currently Wearing: Musc Ravageur by Editions de Parfums Frederic Malle

I went with Guerlain Djedi. It makes me think of the Egyptian Mummies. Not quite graveyard related but I don't think its too far off. 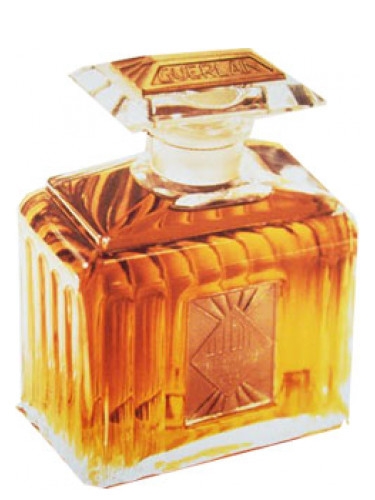 Welcome & Nahema is lovely. Smells like rose but doesn't have any rose in it, or so I've read.

Started the day with what (apparently) smelled like "bug spray". It was Tauer Perfumes Attar AT. I love it but that's me.
Now I'm sporting Zoologist original Bat in all it's damp earth & mineral glory for the sync.
Currently Wearing: Dzing! by L'Artisan Parfumeur

Like Cook.Bot I wasn't really feeling the graveyard sync today, so I'm going to get cozy in some Iris Nobile EDP this evening as we finally have a proper chilly Autumn day here. I don't really consider this one an iris scent at all, but more of a fall comfort scent.

Quarry, I'm sorry you wound up in the ER last night but glad you're now getting the medical attention you need.
Last edited: Oct 9, 2021
Currently Wearing: Bel Respiro Eau de Parfum by Chanel

Ooooo, Nahema! One of my favorites.

But today I wore a couple of small spritzes from a Tocca Florence sample. My son got up and from 15 feet away said "Something smells a lot like perfume."

The best answer he could come up with? "It doesn't cause me distress."
N