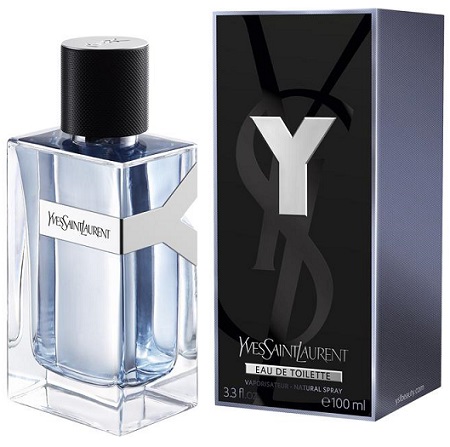 Thought I read YSL did a purposeful reformulation of the EDT to change things up. Haven't sampled it yet tho.
Currently Wearing: Vetiver pour Homme Cologne by Roja Dove 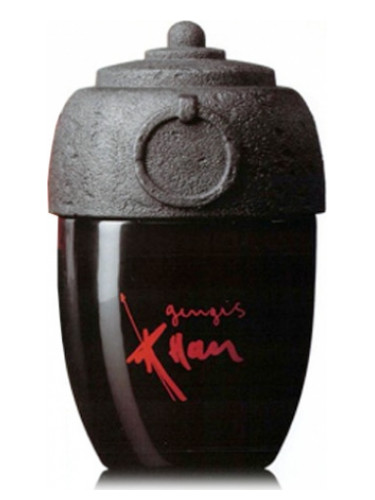 A few sprays from the generous remains of a "gifted" decant — old formulation.
Currently Wearing: tba by Unknown

I'm enjoying this one better that the EDT. This has a beautiful sillage and a deeper drydown.
Currently Wearing: Givenchy Gentleman by Givenchy 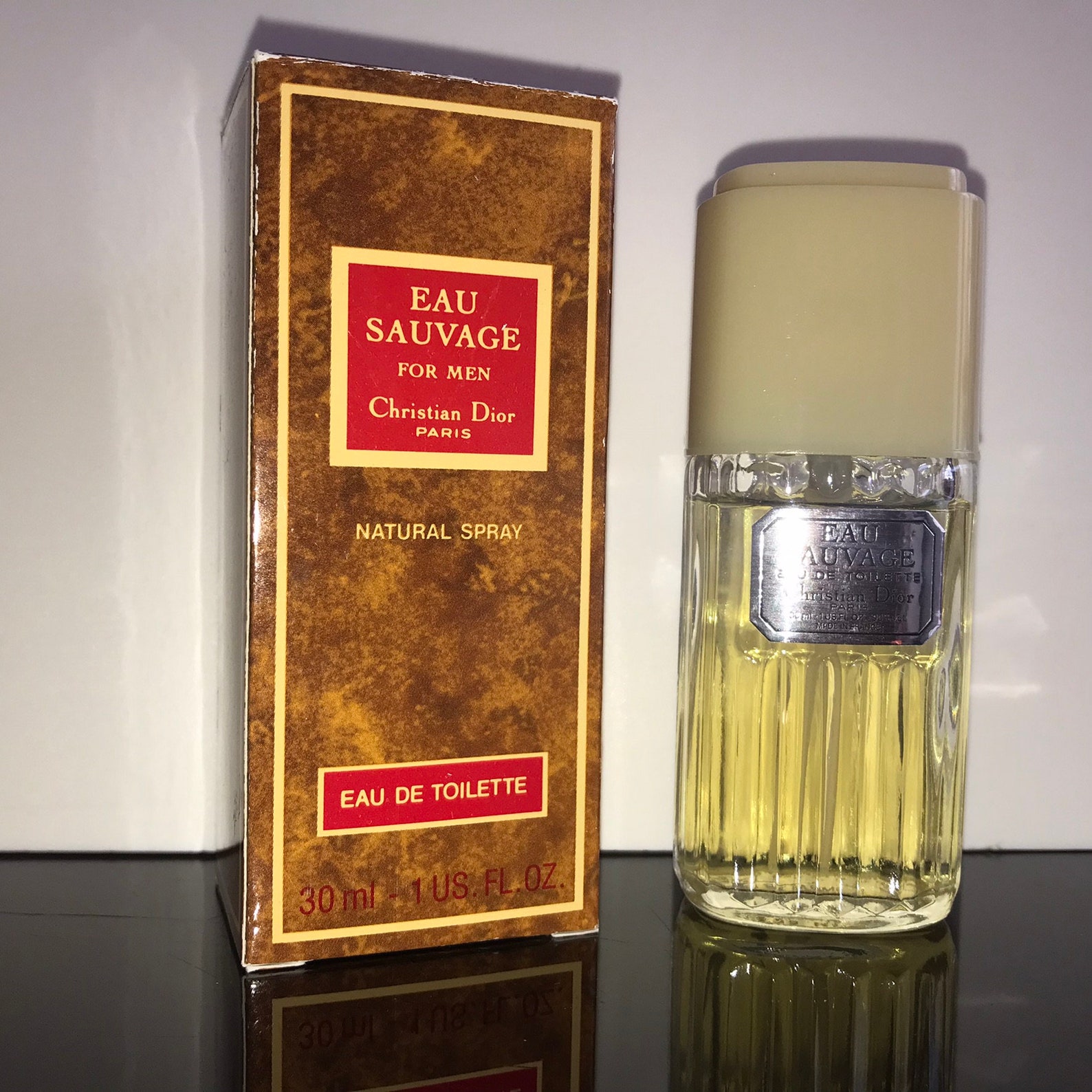 Morning: Guerlain Jicky EdP, in the fairly recent bee bottle. I love this stuff. Much, much better than the wan EdT I purchased a few years ago.

Late morning: Molinard Patchouli. A gift from Mrscologneguy. Second wearing. I like it. Strikes me as a good fragrance for layering. I also own Molinard Vanille Patchouli. Almost redundant in my collection, still glad I own both.

Afternoon: Guerlain Habit Rouge Dress Code. The first edition. I’ve seen some discussion regarding possible differences in later Dress Code releases. Not sure if any of that is true, but the bottle I own is mighty fine stuff. Features a famous praline accord, which works surprisingly well within the context of classic Habit Rouge.

The binge goes on. . . dinner at in-laws’ house later, better tone it down for that. . .
Currently Wearing: L'Homme Idéal Eau de Parfum by Guerlain
D 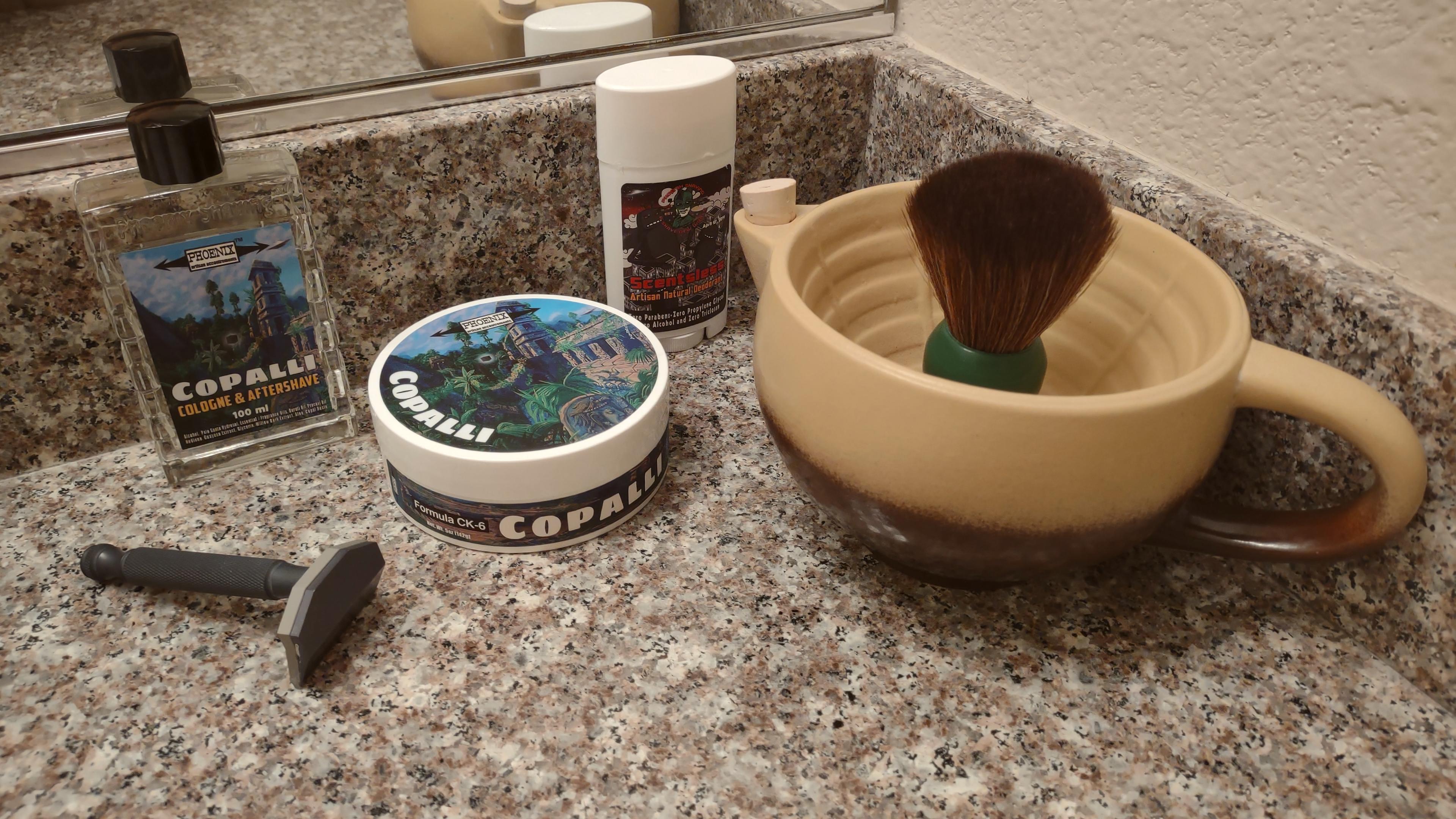 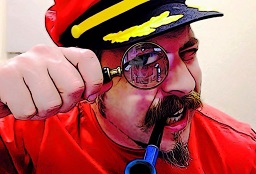 A few sprays from the generous remains of a "gifted" decant — old formulation.
Click to expand...

Completely by chance, my SOTD was also Egoiste! Modern formulation for me, but it's still a solid 9/10 (if not the full glory of the vintage juice). Once it gets to the core spiced rosewood accord, all is right in the world.

Post workout SOTE: Serge Lutens La Couche du Diable. On paper this shares quite a few notes with Egoiste (rose, tangerine, cinnamon, amber), but of course smells nothing like it. LCDD is death by molten labdanum and scorched fruit, a stew of dark woods and spices spiked with oud, with the sense that the whole thing is set to simmer but could catch flame at any moment.
Currently Wearing: Sycomore Eau de Parfum by Chanel

SOTE for a lovely dinner out at a small Italian local restaurant tonight
aramis Tuscany
Currently Wearing: Aramis by Aramis 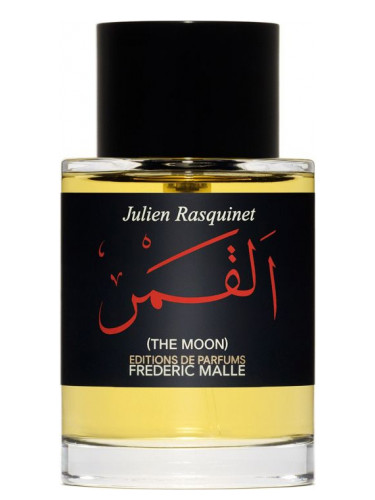 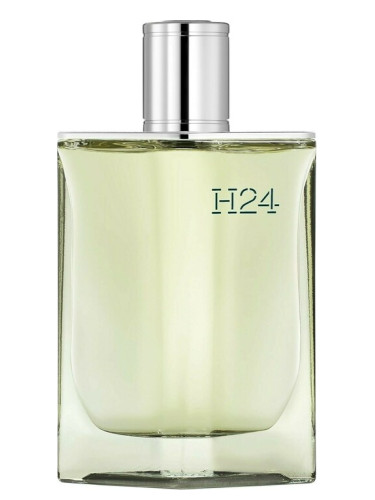 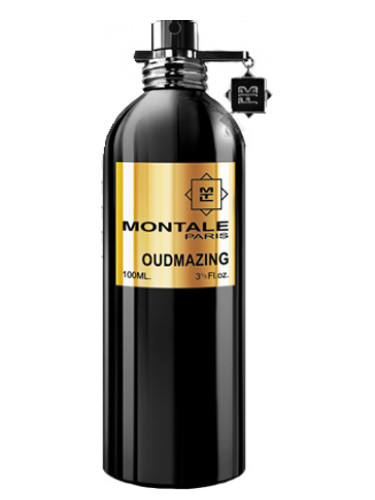 SOTN: A SATURDAY NIGHT WET SHAVE FOLLOWED BY GREY VETIVER AFTER SHAVE BALM AND A LAYERING OF GREY VETIVER EDP AND EDT