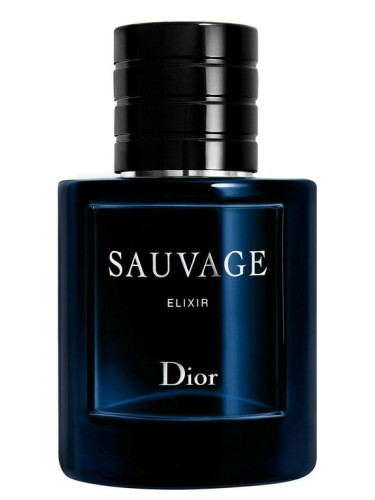 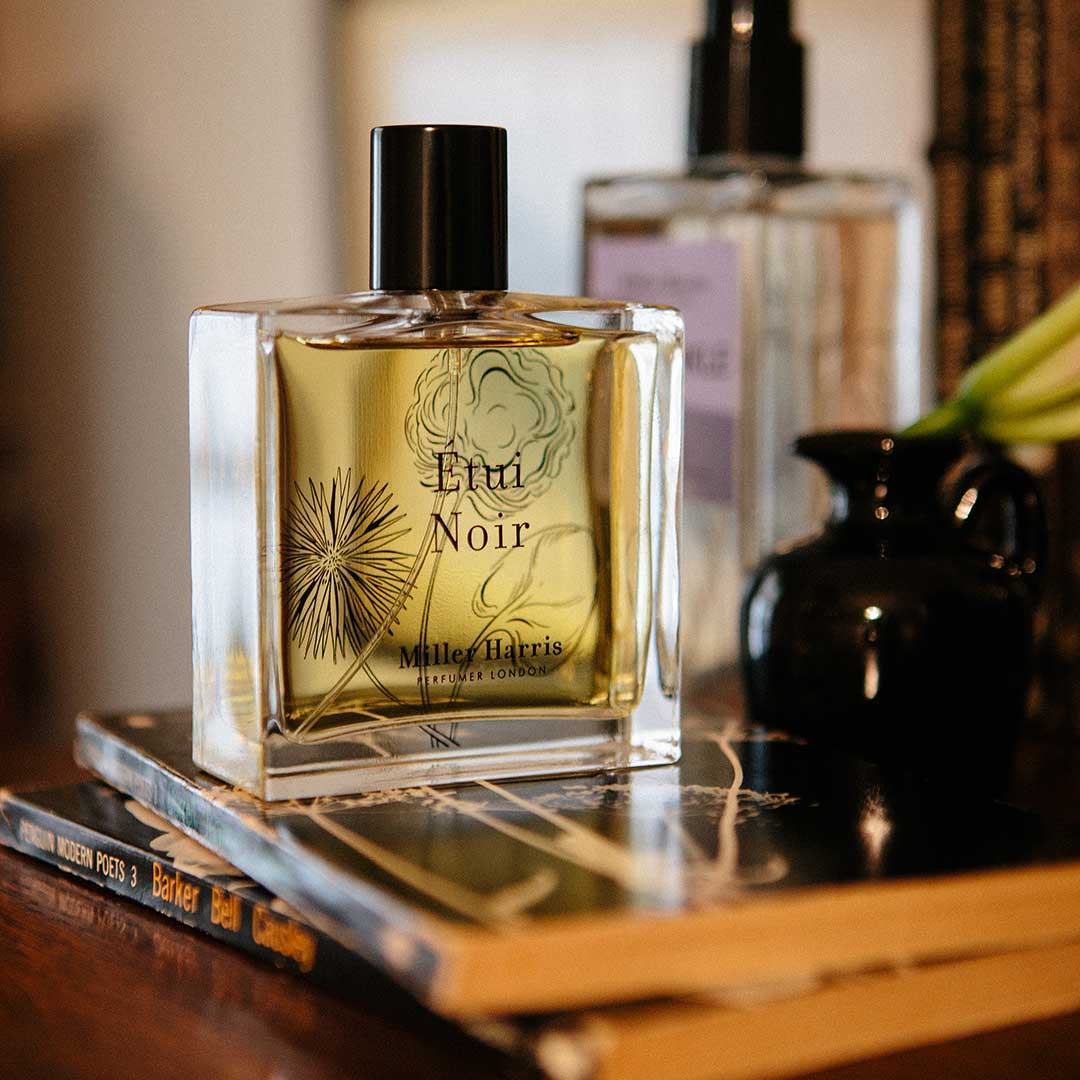 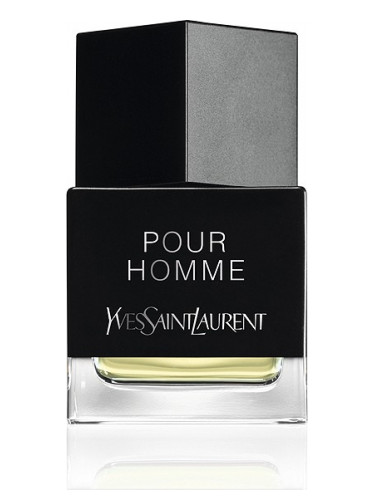 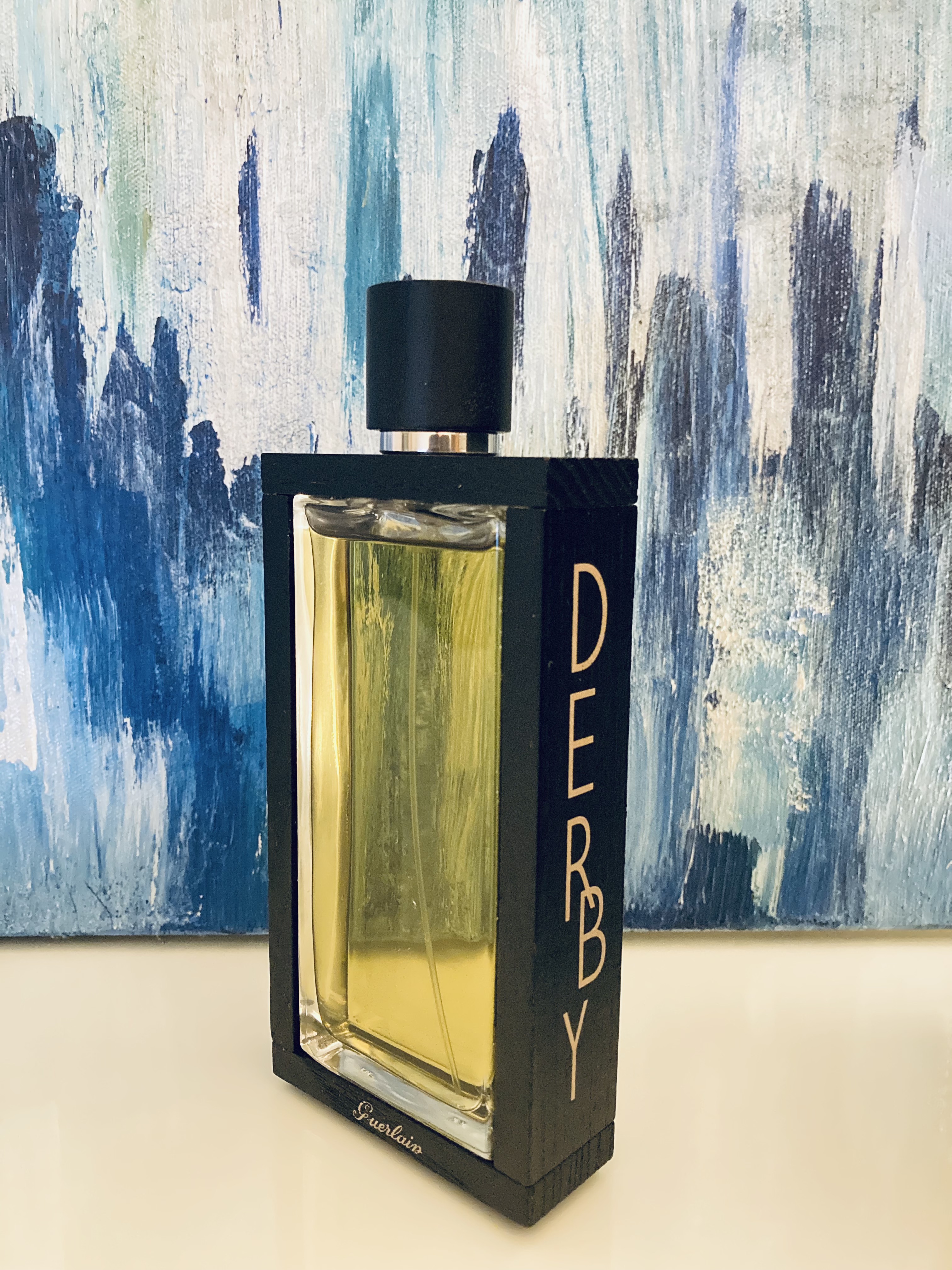 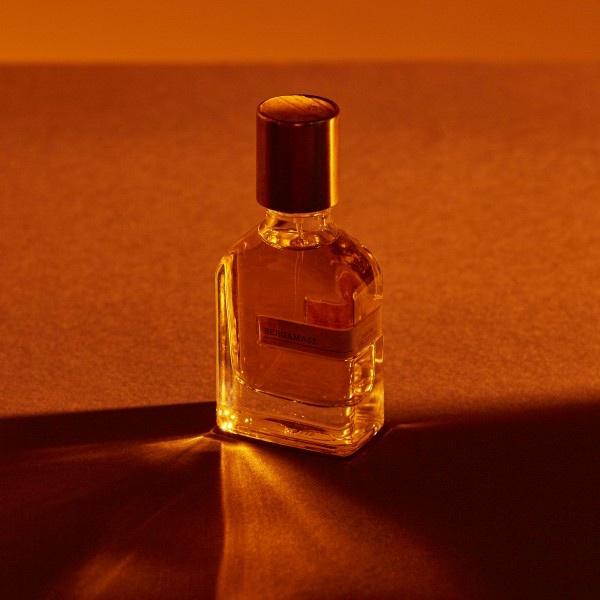 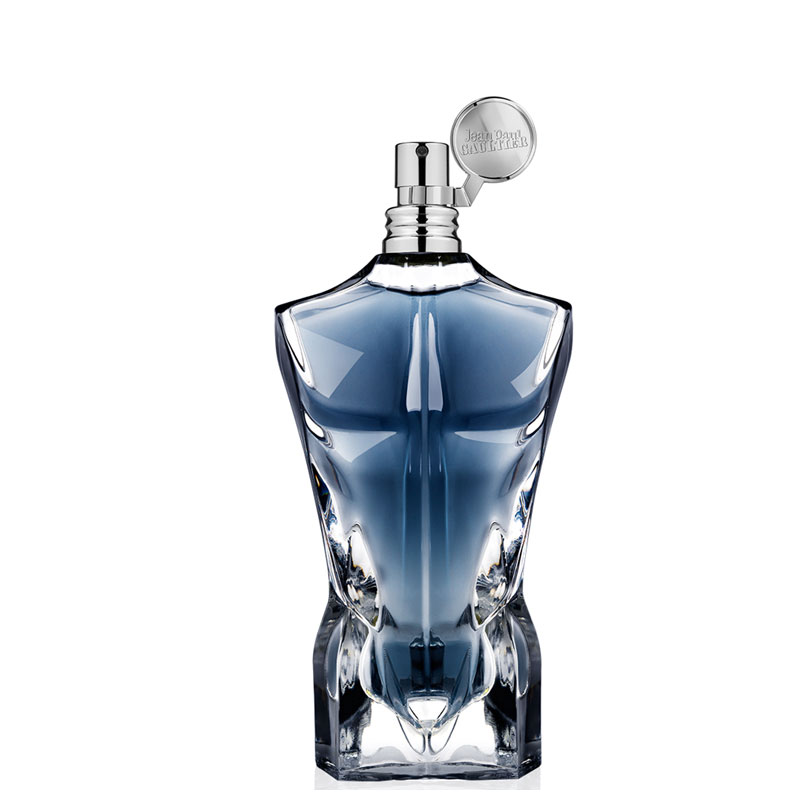 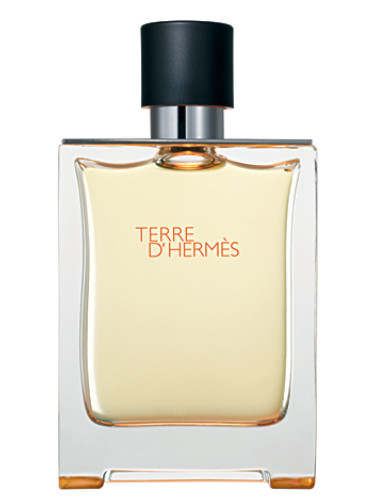 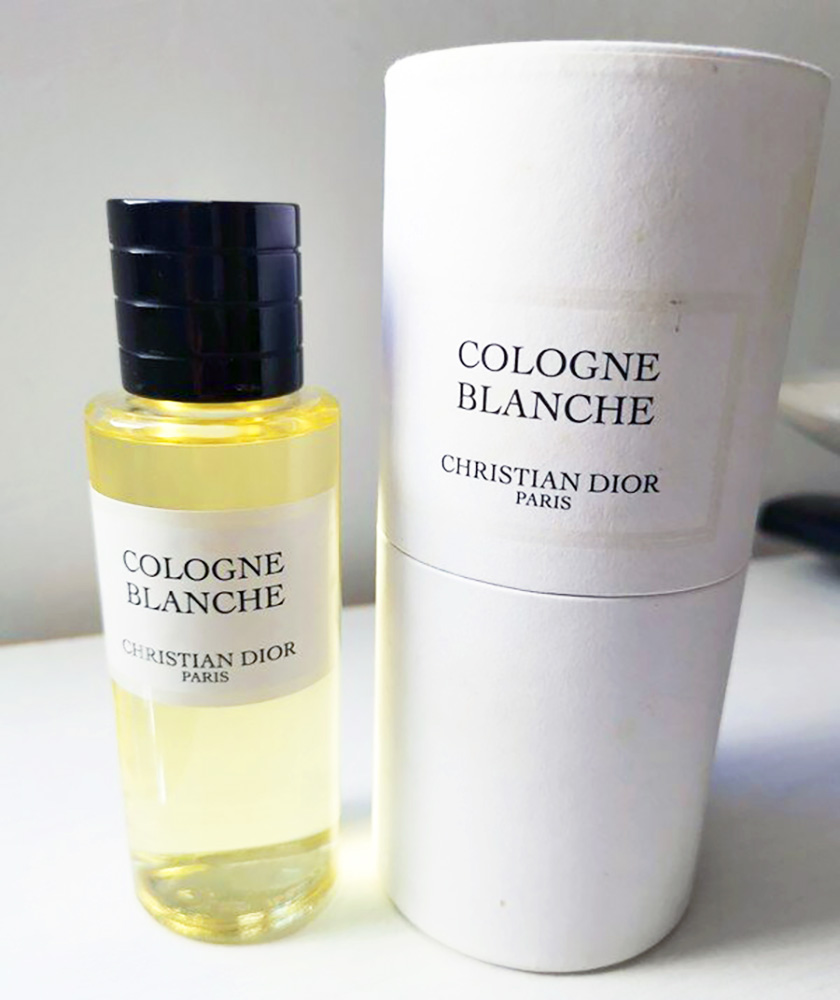 Testing L'Homme Idéal Extrême by Guerlain again. I keep going back and forth on this one. Right now, if a bottle came up for a reasonable price, I'd probably snag it. Tomorrow, I might feel different. Today I blind picked a new sample out of the envelope and based on the note pyramid guessed it was Malay Alkan, clone of Millesime Imperial. Turns out I was wrong and it was the Buko, the Virgin Island Water clone instead. The two have that same marine/island theme and this was much less coconutty than expected so that's the biggest thing that tripped me up, I thought it would be a telltale sign. Ironically the Byredo Bal d'Afrique clone is the real coconut bomb. I do smell the coconut now but it's much subtler so I ascribed it to the "fruity notes" listed on Millesime

This Virgin Island Water clone is good just not in the way that I expected. A nectary take on Piña colada
Currently Wearing: Parfum de Cerise by Montagne Parfums
H 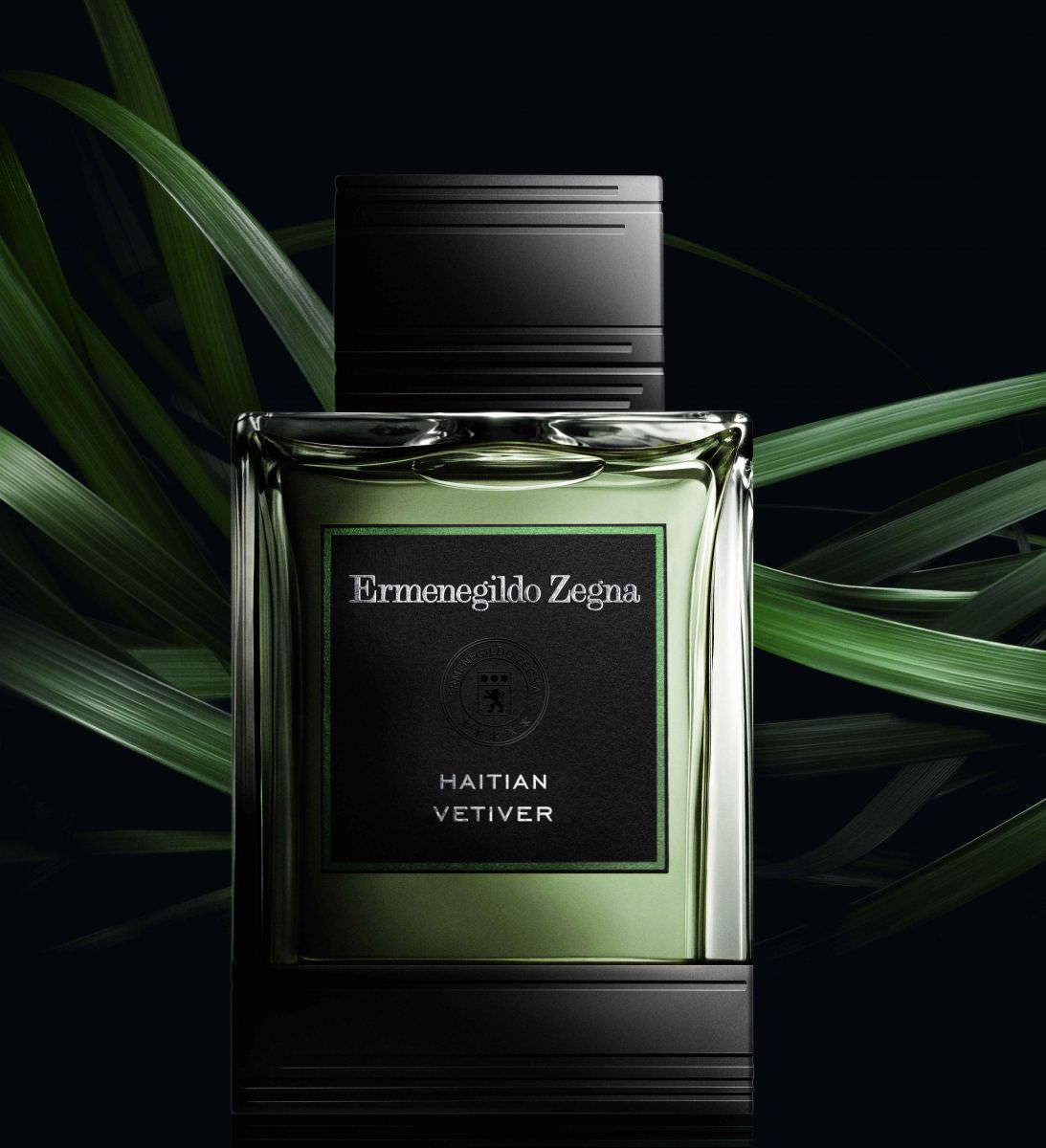 Bentley for Men Intense by Bentley 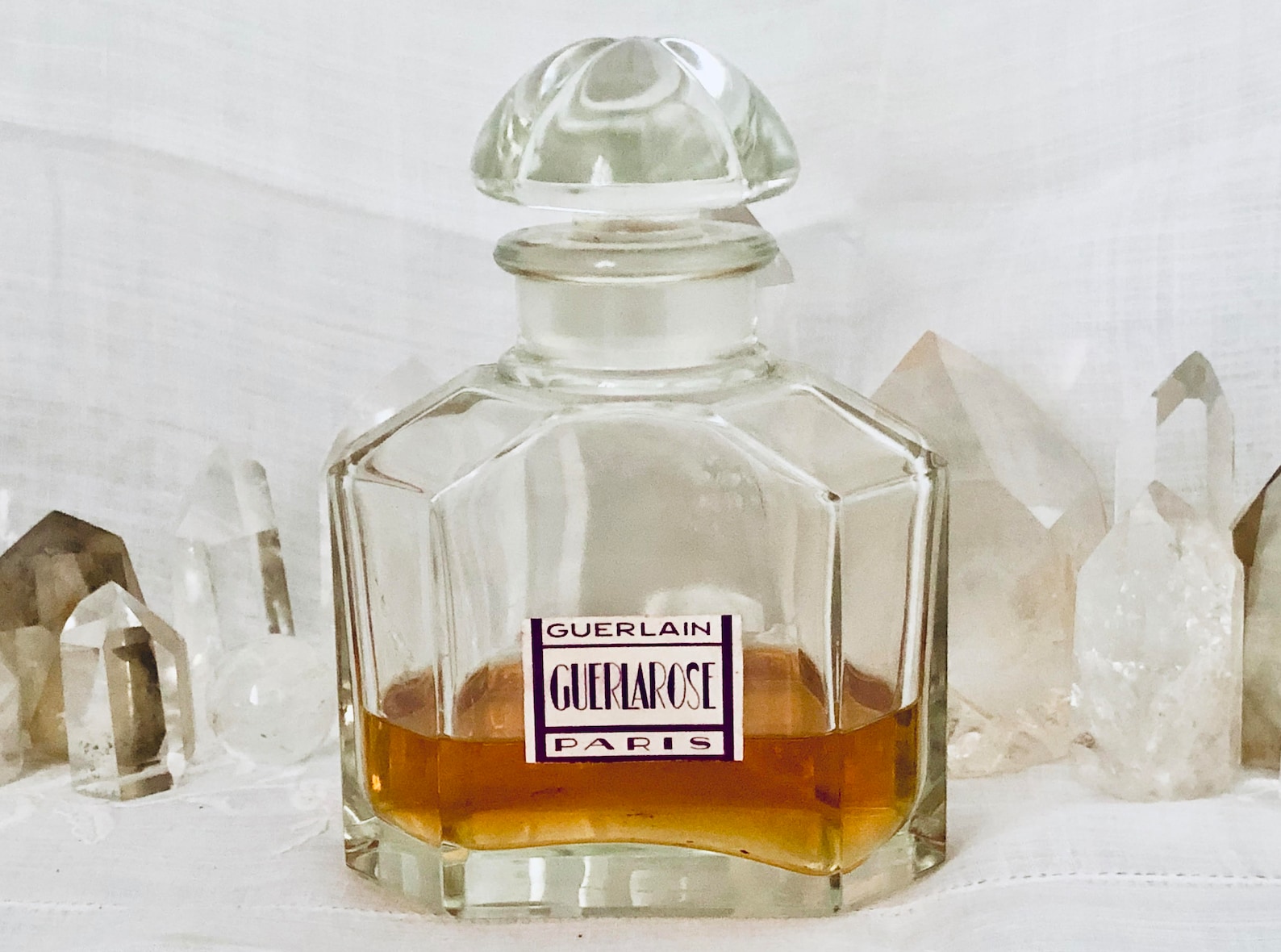 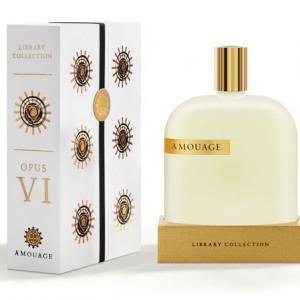 Always a fantastic choice for this time of year!

Excellent choice -- this one is always a winner!