Hello all ! I'm wondering if anybody would be interested in posting pictures of our perfumes' leaflets ? I like reading leaflets, because of their historical interest among perfumes. So I begin with four of mine; to be continued !

Slightly related to this, I do wish I'd saved some of the fragrance advertisements that would appear in the magazines I bought so many of once upon a time. I was a regular reader of publications like GQ and Esquire from the early 2000's, and some related titles prior to that going back into the 90's (I actually just cancelled my GQ subscription last year, after close to 2 decades). Even though I probably missed some of the real (earlier) gems, I'd still love to be able to look back on some of those advertisements today.
Currently Wearing: Azzaro pour Homme by Azzaro

This is a great idea! I haven’t time to go hunting for my leaflets, but any I come across, I’ll add.
Currently Wearing: Ankhara by Soivohle (Liz Zorn)

I know I’ve at least posted 2 on Basenotes somewhere for Dunhill Edition and Lauder for Men - I’ll update when I find them. 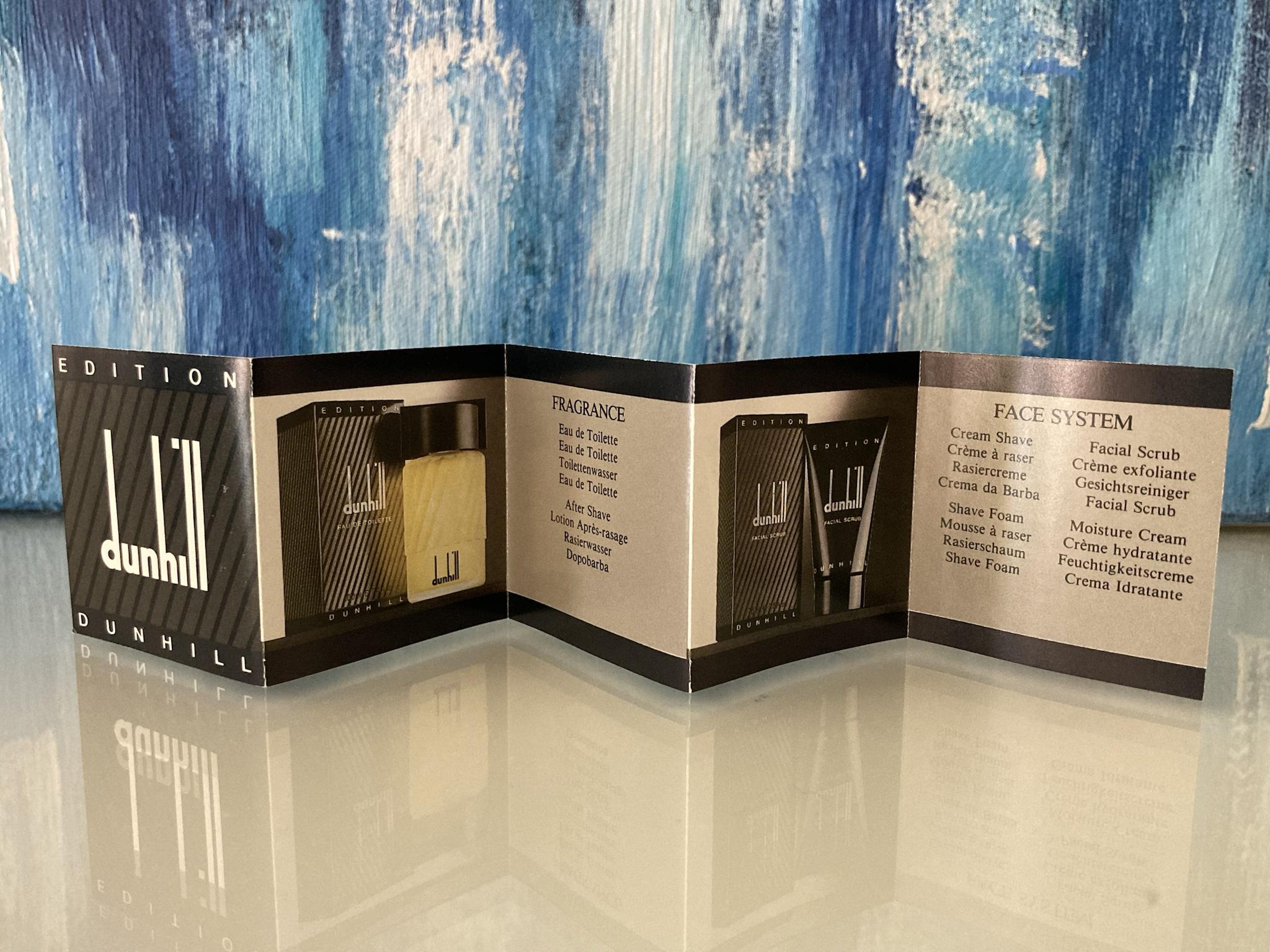 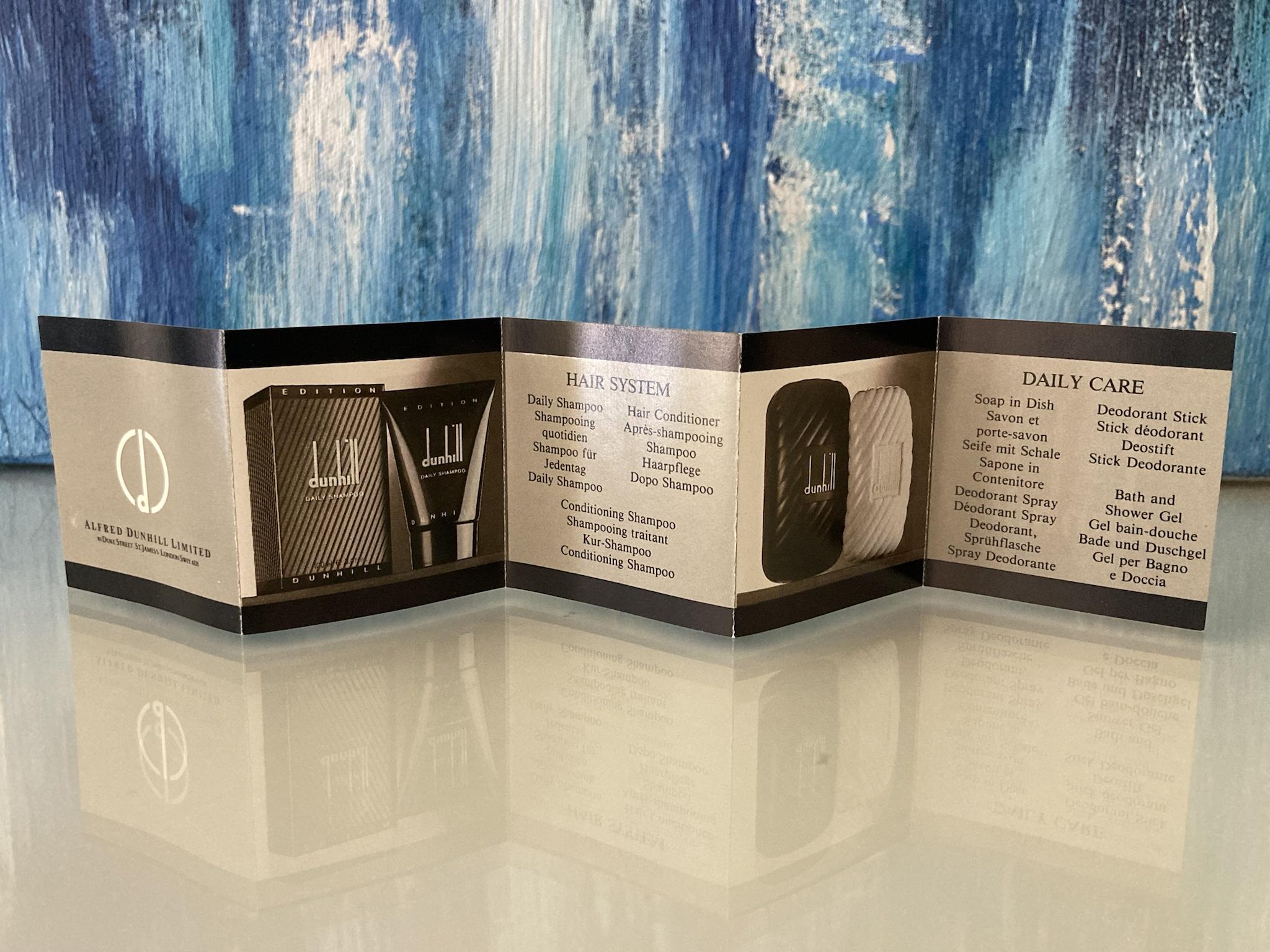 Post in thread 'A Vintage Guide To Lauder For Men Cologne'
https://basenotes.com/threads/a-vintage-guide-to-lauder-for-men-cologne.459451/post-5002324

When I have time I will download and re-upload leaflet pictures here.
Currently Wearing: Vetyver / Vétiver by Givenchy

I love leaflets! Actually I love all kinds of paper ephemera that come with perfumes.

The best one was the teeny tiny book that used to come with Eau d'Hermes.
Currently Wearing: R de Capucci by Roberto Capucci

This was inside my mini (1/2 ounce) Eau Sauvage

Molinard, in French only. Are there perfumery materials with are known to be harmful for unborn life?