Captives and release to public

Akigalawood caught my attention in one

Of my daughter’s perfumes- and it will be released from captivity in May.
How long till it hits the market? I realize that no one may know- just really , really like it

Guessing here, but if released in May, we should have it at Vigon later in the month.
I'll certainly be buying a kg.

Akigalawood has been around for so many years, this is good news. Thanks Jolieo

What’s crazy is it’s easily identifiable- I have never smelled it before, and you know that its there. It’s very interesting and beautiful- if I thought I could use a kg Paul , I would get a kg! I just hope Christine or pa gets some

Here are some interesting articles about akigalawood:

The natural woody componentMade from perfectly natural scrapGave an unearthly but natural smellAnd naturally got the synthetic rap I love Akigalawood® on salad and eggs. I think I love it in WINE m… 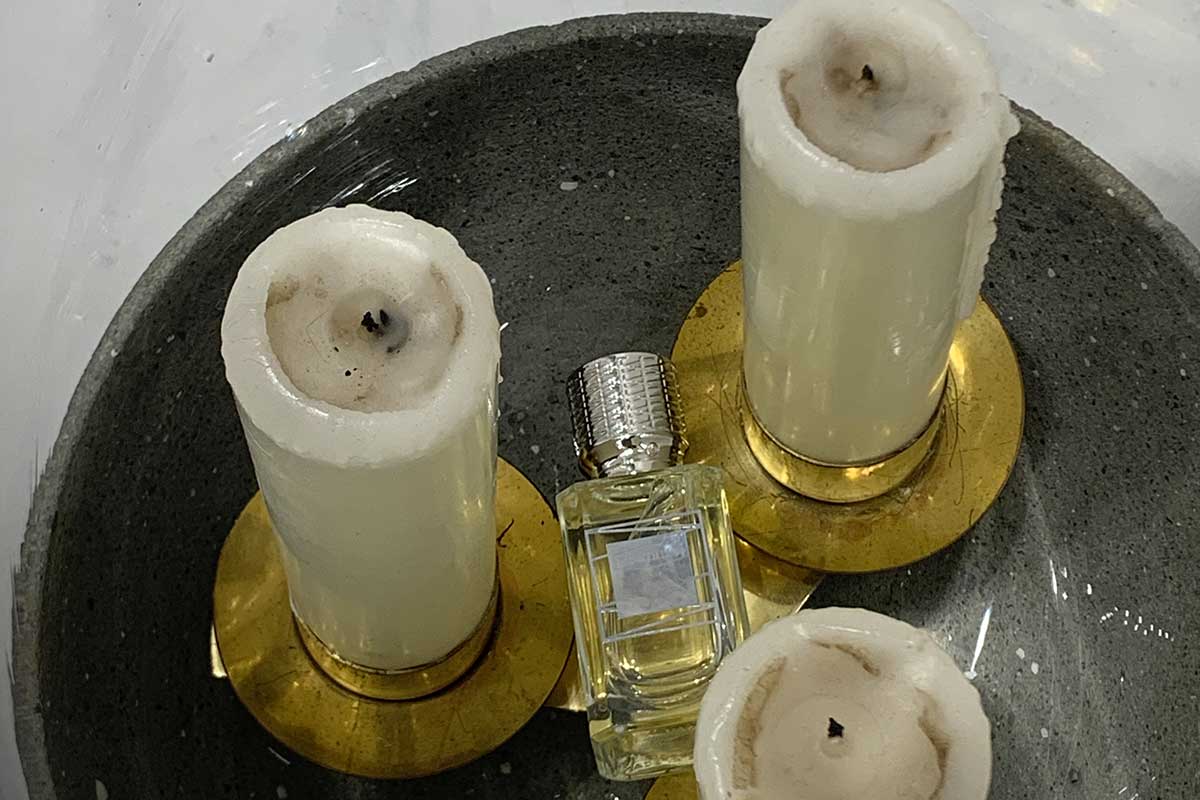 The Hedonist, Ex Nihilo. A fragrance that features new compounds, made with enzymes: Akigalawood

Where did you hear that it’s being publicly released? I can’t find anything.

I first noticed it when testing a sample of Dark Rebel. Supposedly it is used pretty heavily in Miu Miu, which I have not tried. I was looking at MonteBlanc Explorer today, and it also has this in there. Then, for todays sampling I tried Fougere d'Argent, and it is used here as well, and my...

basenotes.com
one of the last posts but I have another reference too looking for it

In the paper in Stevenat’s post
quoting : “ The name “Akigalawood” was trademarked by Givaudan on May 28, 2012, and the trademark expires on that date in 2022.”

How do you find out that a captive will soon no longer be one? Is that announced somewhere? Will there be more captives that will soon be available?

There are usually some announcements/hints that something will be released, most often at WPC... I knew from personal conversations with Firmenich, that Cascalone would be released about 9 months before it happened... just being around and working gets you this type of advance information, sometimes...

Jolieo said:
In the paper in Stevenat’s post
quoting : “ The name “Akigalawood” was trademarked by Givaudan on May 28, 2012, and the trademark expires on that date in 2022.”
Click to expand...

Trademarks are renewable, at 5th or 6th year and again at 10 years intervals. Are you thinking patent? That would be different terms.

I have no clue about anybof it, only hopes- Paul kind of answered my question- I was not sure if end of captivity portended anything at all-

If I recall correctly, the product Akigalawood contains the found-in-nature but synthetically produced captive molecule Rotundone.

Yes if you read above article, it’s all about figuring out what in it/ how it’s made - truly right up your alley
F

We're nearing the end of May. Anyone hear anything more about this?

Any new information about Akigalawood availability? I see a number of frgrances that are listing it as a ingredient.

Has anyone tried oxidising guaiene?

dcampen said:
Any new information about Akigalawood availability? I see a number of frgrances that are listing it as a ingredient.

I do not think that Akigalawood is slated for release.
Another Perfumer is having some success oxidizing something, maybe guaiene, into rotundone.

I wish that I could figure out to properly and controllably oxidize Firsantol into Firsantal... and stop the reaction too...
harumph.
Forum Jump

Captives - latest and recent releases / advice & where to buy

B
Understand evaporation curve & longevity of your constituents

How do Iso-E Super variants compare to Iso-Gamma Super (Molecule 01)?

Sep 8, 2022
Alex F.
A
D
Difference between Amberxan (from PCW) and Ambroxide