Menu
Log in
Register
Navigation
Install the app
More options
Contact us
FAQ & Help
Close Menu
254893
You are using an out of date browser. It may not display this or other websites correctly.
You should upgrade or use an alternative browser. 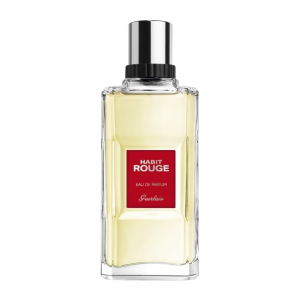 Vintage - At the risk of repeating what many other esteemed reviewers have noted on BN and elsewhere, this is one of the very best.

Essentially it's a powdery amber - dry vanilla, with hints of resins. There's a noticeable citrus / bergamot note in the beginning, hints of orange, and touches of rose and carnation in the mid phases. There's a slight leathery element, but very much in the background for me. I don't think of it as a leather perfume.

What I love most here is how it wears - rich without being heavy, and a very restrained sweetness. It is distinctly dressy, but would pair equally well with smart casual outfit or even something bohemian but well put together. For what it's worth, I find it more versatile than Heritage.

Over the years I've come to appreciate Habit Rouge even more, because of its airiness, and the fantastic blending. One of my bottles leaked a bit during transit, and the residual scent in the package is one of the best things I've ever smelled.

Current (circa mid 2010s) - The mid and the base seem to lack a bit of depth as compared to vintage, and there's a pronounced musky element not there in the vintage version. A fine scent on its own if one has never tried the vintage. Also, a bit weaker.

“Habit Rouge is not for everyone. It's strong, floral and yes it does remind one of another age. Th…” Read More
Monsieur Alex

“Vintage - At the risk of repeating what many other esteemed reviewers have noted on BN and elsewhere…” Read More
freewheelingvagabond
F
“I am sorry but I'm going to join the 'meh' faction here. Habit Rouge is fine. It smells nice. But it…” Read More
Flying_Monkey

“If a perfume is great, and you want to write about it, there should be no problem finding something …” Read More
Wild Gardener
See all reviews of Habit Rouge by Guerlain... 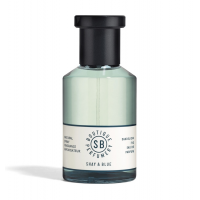 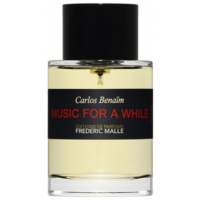 Music For a While
Editions de Parfums Frederic Malle (2018) 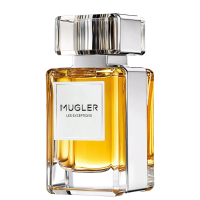 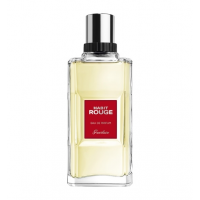 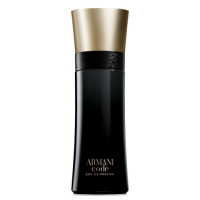 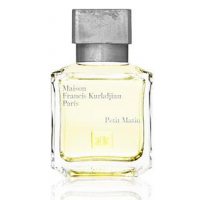 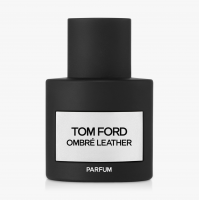