Menu
Log in
Register
Navigation
Install the app
More options
Contact us
FAQ & Help
Close Menu
239847
You are using an out of date browser. It may not display this or other websites correctly.
You should upgrade or use an alternative browser. 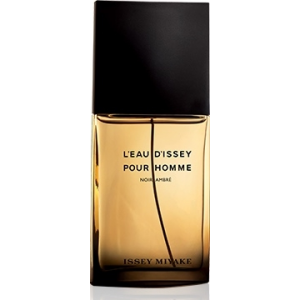 This is first wearing of Issey Miyake L'Eau d'Issey Pour Homme Noir Ambre, a 2016 release that seems to be among the most hyped-up and resold a higher (i.e. $100+) prices on the secondary market for its 100ml bottle size.

It's an aptly-named dark amber that's midway between dry and syrupy, definitely a slightly sharp, designer-type (appropriately) amber rather than a deeper expression of amber (that is otherwise either sweeter or more animalic). Moreover, it has woody, spicy, and leathery influences and does have a multifaceted sort of feel–again, more of a designer blend (typical of the brand) than an amber-dominant mix. I can see why it's seemingly so popular on account of it neither being too sweet nor too animalic, also.

It does not appear that Noir Ambre is officially discontinued, though, as its URL on the Issey Miyake website is active, and it does occasionally pop up for sale on discounter sites like FragranceNet and FragranceBuy.CA, but certainly the perception seems to be that supply is limited, thereby driving up its price.

Overall, I think Noir Ambre is in the league of Or Encens and Polaris as a solid resin-heavy yet still well-blended risk. It feels better-rounded than Polaris, which has a faintly cigarette smoke vibe, but not as complete as Or Encens. It's very good, but some of the prices it's going for (well above $100, at times) seem to be a bit of a stretch. In the price range of some of the more popular recent releases, perhaps $60-70 for 100ml, it's a good buy, though.

“Probably what one of the three wise men must have smelled like.…” Read More
Andrewthecologneguy 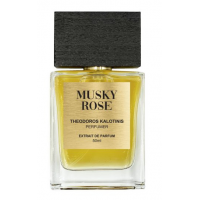 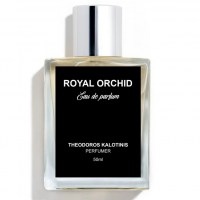 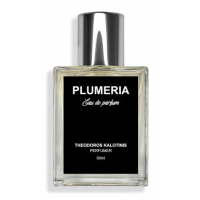 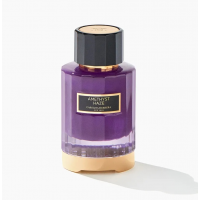 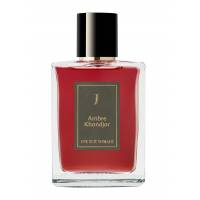 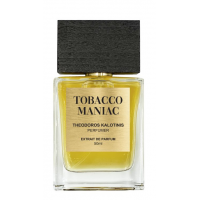 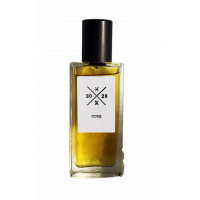 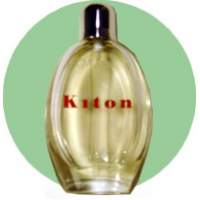