Menu
Log in
Register
Navigation
Install the app
More options
Contact us
FAQ & Help
Close Menu
232506
You are using an out of date browser. It may not display this or other websites correctly.
You should upgrade or use an alternative browser. 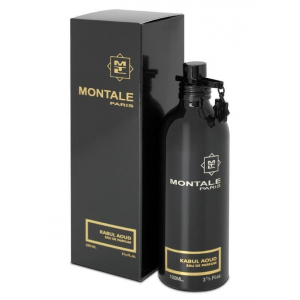 Montale has several varieties of oud that it uses. "animalic" oud (Aoud Cuir d'Arabie), "rotting wood" oud (Black Aoud, Dark Aoud) and "Urinal cake" oud (Original Aoud and it's the same oud as in Kouros by YSL) Kabul Aoud is of the "urinal cake" variety of oud. Goes on smelling exactly like those little pink hockey pucks that truck stops and fast food restaurants put in their urinals.
With Kabul Aoud, thankfully it isn't as strong as it is in Original Aoud which is a scrubber.
Other reviewers have gone on about its gourmand qualities, but I don't smell chocolate or coffee. After 15 minutes it settles down to a fairly pleasant scent.
Learn more about Kabul Aoud by Montale

“Go light on the trigger! Super woodsy scent. It's either love or hate with most Montale frags. This …” Read More
hcr
R
“My package of Kabul Aoud arrived at the office in January 2015 and I ripped into it like a monkey ri…” Read More
riffjim4069

“Smells a lot like New Haarlem with a touch of oud. Nice fragrance. If you are a fan of NH, you will …” Read More
sjg3839
See all reviews of Kabul Aoud by Montale... 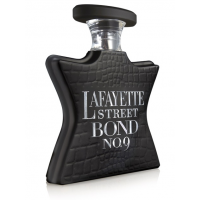 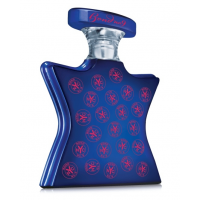 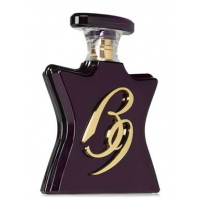 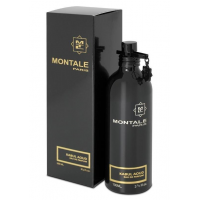 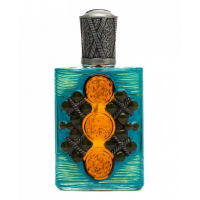 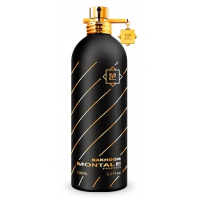 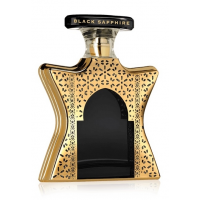