Menu
Log in
Register
Navigation
Install the app
More options
Contact us
FAQ & Help
Close Menu
213105
You are using an out of date browser. It may not display this or other websites correctly.
You should upgrade or use an alternative browser.

Kaizen1972's Review of The One Grey by Dolce & Gabbana 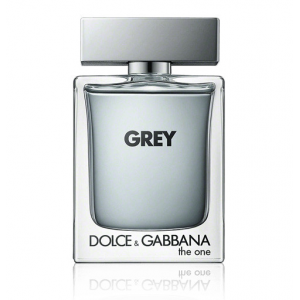 Having tried several other "The One" outings - the original and the flankers, that is - I approached The One Grey with an open mind, seeing how unique and distinctive it is on its own merits.

The One Grey has its own character that is shaped from the combination of lavandin (sharp herbal effect) and the vetiver (the damp, bitter variety). The requisite amber, tobacco and cardamom mimic the basic The One dna fairly well, which acts to surround the pronounced bitter herbal lavandin + vetiver combo. Grapefruit seems to interact with the duo, synergizing its own bitter hesperidic quality with them. Grey woods? Can't say I know what that smells like.

Overall, it is a wearable casual version of The One original. I see that it won't please everyone; definitely give this a test before deciding to buy a bottle, as the lavandin and vetiver combo may not be to everyone's liking.
Learn more about The One Grey by Dolce & Gabbana

Recent Reviews of The One Grey by Dolce & Gabbana

“The grapefruit and orangey according the is pleasant, and underlined with a touch of spice. The dry…” Read More
rbaker

“Having tried several other "The One" outings - the original and the flankers, that is - I approached…” Read More
Kaizen1972

“I really like this. I think it's quite sexy. And although it does smell similar to the original The …” Read More
Andyman

“Dolce & Gabbana have really nosedived in the 2010's with their masculines, and are either run by rob…” Read More
Varanis Ridari
See all reviews of The One Grey by Dolce & Gabbana... 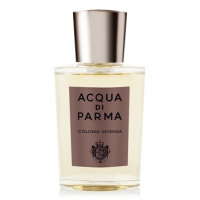 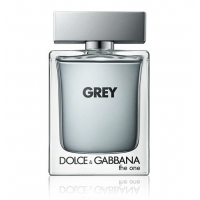 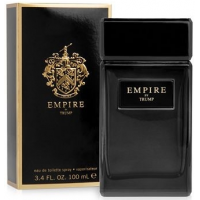 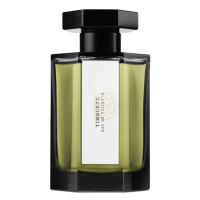 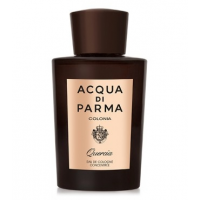 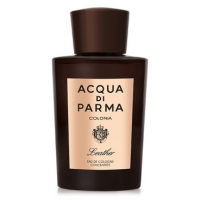 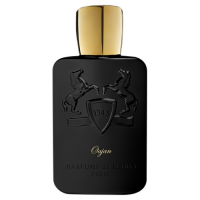 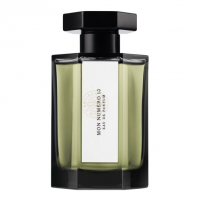