Menu
Log in
Register
Navigation
Install the app
More options
Contact us
FAQ & Help
Close Menu
206957
You are using an out of date browser. It may not display this or other websites correctly.
You should upgrade or use an alternative browser. 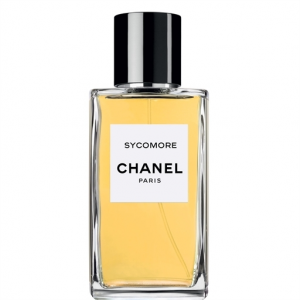 Gabrielle "Coco" Chanel is purported by the house to have "dreamt" of this scent back in 1930, and the original nearly-undocumented version that has been smelled by few in modern times was described by those who had as a rather gamine vetiver and sandalwood affair made minimalistic feminine with violet leaf and soft tobacco. I'm not sure if the modern "Les Exclusifs" prestige variants of this and other antiquated scents were reinvented out of necessity due to lost formulae, or just to make them marketable to modern noses, but what passes as Sycomore (1930/2008/2016) these days is something very stripped-down, with a nutty shade of the vetiver root stretched over creamy sandalwood and ambery warmth, with an aldehydic head. The scent first relaunched in an Eau de Toilette strength, which according to those who owned that version, had more aldehydes and a smokier, more masculine vetiver not too dissimilar from Jacomo de Jacomo (1980) or Roger & Gallet Open (1985), but the Eau de Parfum version made available since 2016 has a richer base and dialed-back top/middle, letting the sandalwood do more of the talking, bringing it more in line with the modern version of Bois de Iles (1926/2008/2016) another Les Exclusifs "Zombie Eau" re-imagining. I like Sycomore, but I have the feeling this is more a release for the Chanel faithful than somebody seriously exploring their options in this category, mostly because the Les Exclusifs range caters to women mostly in their adverts despite the unisex listing of the scents themselves, and vetiver for women is like a fougère for women, a rare and rarely-accepted lark that either soars or fails dramatically, which may also explain the fate of the original as well. Coco Chanel didn't seem to care about gender conventions much in her lifetime, which is an incredibly good thing that sets the house apart, but makes for a really odd back catalog, and convenient fodder for these ultra-luxe re-issues that aren't meant to sell by the bucket.

The opening of Sycomore is quite comforting out of the sprayer, with aldehydes and juniper carrying aloft a soft and earthy Haitian vetiver note on a bed of pink pepper, likely a carry-over from Bleu de Chanel (2010), where it's use as a carrier note was first really put to test by house perfumer Jacques Polge. Christopher Sheldrake, creative director for the cosmetics and fragrance ranges, dabbles in perfumery here too and assists Polge with the reworking, and although violet leaf from the long-gone original Sycomore survived the reformulation, the tobacco did not, being replaced instead with a synthetic cypress note that's likely just Iso E Super magic. The vetiver is conjoined to the hip with a rather nice sandalwood that recalls Égoïste (1990), another Polge hallmark for the house, with a composite amber accord finishing up the base in warm woody semi-sweet glow. There may be a peck of oakmoss here too, but likely if there is, it's within IFRA tolerances, but was likely more prominent if part of the older 20th century formula. I can only guess at this point as there is a bite of something that could be, but it's too slight to say. Sillage is moderate with an intense skin glow, like most eau de parfum concentrations, with very respectable longevity you'll need to scrub off to rid yourself of when done wearing it. Office use or day wear in fall is great, but this isn't romantic or good for hot weather, nor extreme cold, as it's just too middle-of-the-road with it's warmth and projection to do well outside room temperature. I give it a thumbs-up, but with a hard caveat which follows.

Sycomore is a great vetiver for folks who don't like the grassier or smokier elements of the plant, and follows a similar muted nutty vetiver vibe as Calvin Klein Reveal Men (2015), but without the mastic and synthetic tropical fruit adulterations that CK predictably stapled onto their vetiver. Sycomore smells rather natural for a modern perfume, and it had better for the $200-$350 price range a 2.5oz or 6.8oz bottle will cost you, which brings me to my point. The market became practically flooded with new vetivers high and low, ranging from Vetiver Extraordinaire by Editions de Parfums Frédéric Malle (2002), to Lalique Encre Noire (2006), the aforementioned Calvin Klein, and most recently Terre d'Hermès Eau Intense Vétiver (2018), plus all the classics like the Jacomo or Roger & Gallet entires and even the gold-standard Guerlain or Givenchy entries still sit on shelves. Sycomore was revived at a time where Vetiver has become the "It Girl" for men's fragrance once again, and marketed as a unisex but feminine-advertised posh prestige option few guys looking for a vetiver will notice. This stuff is an absolute must-sample for vetiver or sandalwood freaks, but outside that small niche-within-a-niche, Sycomore won't be a frequent reach, especially at it's premium price. A nice scent and a really pleasant experience that marries modern sensibility with old-school quality, Sycomore is the nice modern vetiver when nice is good enough, almost custom-built for the vintage perfume fan, presuming they can afford the price of admission, but for anyone else wanting to explore the style this runs in, there are more poignant options at friendlier prices.
Learn more about Sycomore Eau de Parfum by Chanel

“I had to spend a long good amount of time with Sycomore. The opening notes are brash and extremely …” Read More
Kitty2Shoes

“Gabrielle "Coco" Chanel is purported by the house to have "dreamt" of this scent back in 1930, and t…” Read More
Varanis Ridari
See all reviews of Sycomore Eau de Parfum by Chanel... 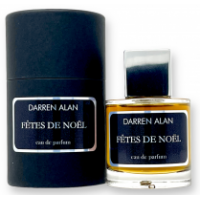 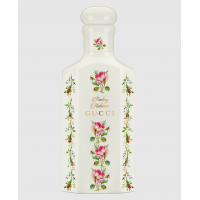 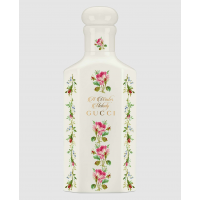 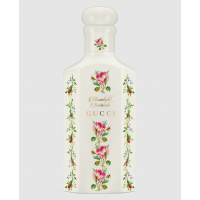 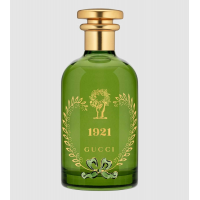 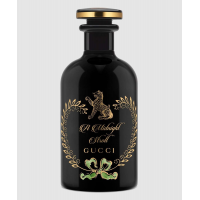 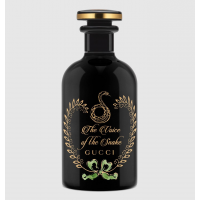 The Alchemist's Garden : The Voice of the Snake Eau de Parfum
Gucci (2019) 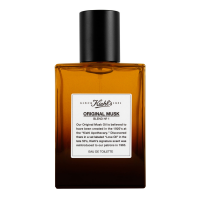