Menu
Log in
Register
Navigation
Install the app
More options
Contact us
FAQ & Help
Close Menu
199623
You are using an out of date browser. It may not display this or other websites correctly.
You should upgrade or use an alternative browser. 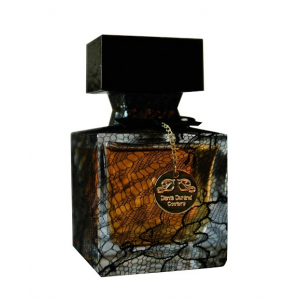 I received a free sample of this with a recent purchase, and I was excited to try it, because I'd heard a lot about Micallef. This just plain did not work on me  I really don't know what it is about the notes in this, but after ten minutes  which I spent hoping that it would morph into something (anything) else  I had to scrub it off. And scrub. And scrub. There was something very dusty about it that just hit the back of my nose in a really irritating way. It took three goes with a flannel, warm water and soap to get rid of it, so I did have to give it four stars for longevity for sheer bloody persistence. It's a shame, because on paper, the notes all look lovely, especially the citrus notes, and there's nothing in there that I've had that reaction to before. I was actually expecting a heavy vetiver note, because that often turns to pure dust on me, but it's not listed in the notes. Perhaps it's the cinnamon? I do love the bottle though  it's so cute with its sexy black lace dress and sweet little bow.
Learn more about Le Parfum Denis Durand by Micallef 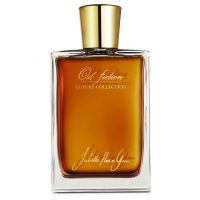 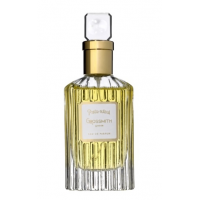 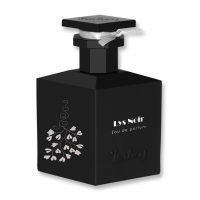 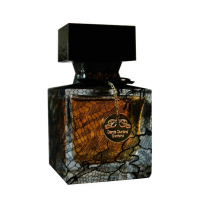 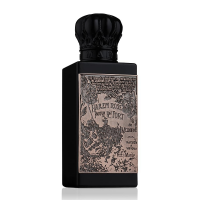 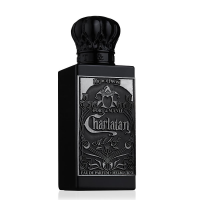 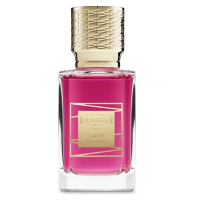 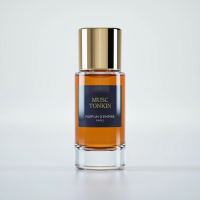