Menu
Log in
Register
Navigation
Install the app
More options
Contact us
FAQ & Help
Close Menu
187795
You are using an out of date browser. It may not display this or other websites correctly.
You should upgrade or use an alternative browser.

Funwithfrags's Review of Aleksandr by Arquiste 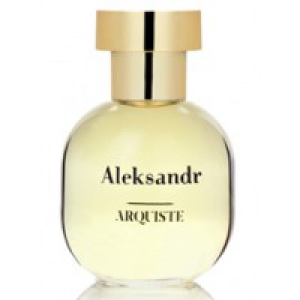 Aleksandr reminded me of something and eventually I was able to remember what it was. When I tested Tuscan Leather on skin, it lasted two whole days and the second day, after it had died down and was humming along nicely, was comparable to Aleksandr. The latter is a well-blended leather that might be suitable for leather aficionados as well as fans of Tuscan Leather who could do without the nuclear performance.

Aleksandr opens with prominent violet, quickly bolstered by the neroli. The "iced vodka" effect, in conjunction no doubt with the suggestions of the marketing, effectively bring to mind an early start somewhere outside St Petersburg. As with Tuscan Leather and various other contenders, such as Floris's Mahon Leather, the overall aim is to decorate the tanned skin with some floral or fresher accords. The final hours are those of a prominent but assertive skin scent. Very interesting and rather good. Even, dare I say, conceptually coherent.
Learn more about Aleksandr by Arquiste

Recent Reviews of Aleksandr by Arquiste

“Aleksandr was recommended to me while trying to find the perfect 'makeup' violet scent. Aleksandr i…” Read More
Kitty2Shoes

“Aleksandr reminded me of something and eventually I was able to remember what it was. When I tested …” Read More
Funwithfrags

“The violet-neroli duet at the opening sounds maybe a bit unoriginal, but it is surprisingly well exe…” Read More
rbaker
See all reviews of Aleksandr by Arquiste... 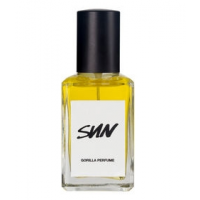 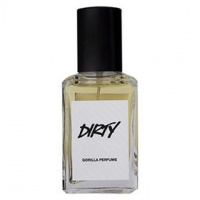 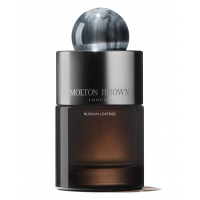 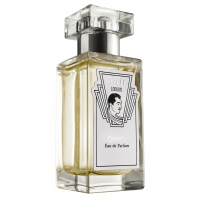 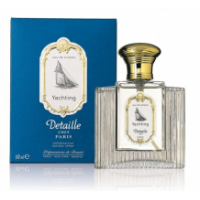 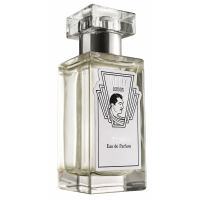 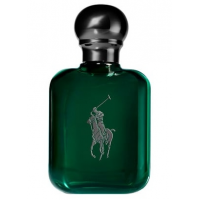 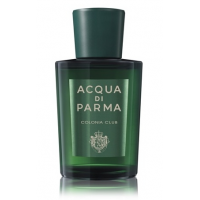