Menu
Log in
Register
Navigation
Install the app
More options
Contact us
FAQ & Help
Close Menu
167442
You are using an out of date browser. It may not display this or other websites correctly.
You should upgrade or use an alternative browser. For the first hour or so, this is an almost suffocating rush of civet, castoreum & cumin. I've tried quite a few of the famously animalic fragrances, & I love a little dirt, but this is too much, even for me. Wearing this, I wondered why I bothered taking a shower, & was glad I had no plans to leave the house. Eventually it settles a little, becoming friendlier & more akin to the animal fur scent of L'Ombre Fauve, but for me the filth remains prominent right to the end. Where are the florals that others speak of? The only one I detect is a hint of carnation, along with a little patchouli & a chypre base. I also get the "metallic goat" that deadidol mentioned. Thirteen hours in it's still going as a skin scent.
As I said, I love a little dirt, but for me it has to be balanced with sexy florals or a powdery sweetness to make it wearable. Here it dominates the entire composition, & feels like a base accord, with no top or middle notes to relieve the sense of feeling like I haven't washed in weeks. I admire the audacity of releasing a scent like this in this day & age, but it is not something I can wear.
Learn more about Salome by Papillon Artisan Perfumes 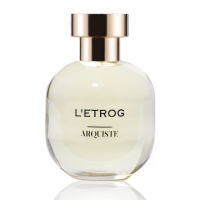 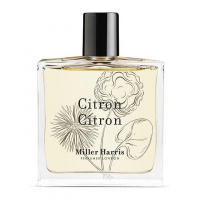 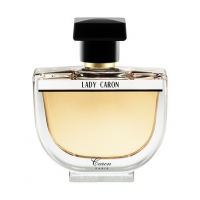 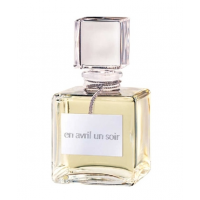 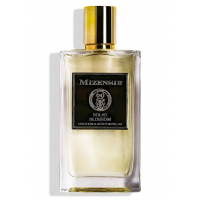 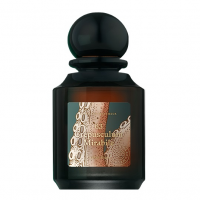