Menu
Log in
Register
Navigation
Install the app
More options
Contact us
FAQ & Help
Close Menu
150958
You are using an out of date browser. It may not display this or other websites correctly.
You should upgrade or use an alternative browser. 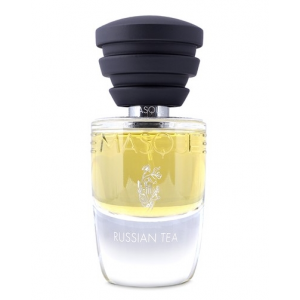 I wasn't a fan of this the first time I tried it out, but I've come to like it a lot after several wearings. I get 3 very distinct stages with Russian Tea. The first, an ice cold blast of spearmint with a strong menthol kick. As it dissipates it becomes apparent that it's over black tea, which can smell a bit like tobacco as well. Fresh and natural, it would be easy to confuse the two if you didn't know the name of the fragrance or were just sniffing it casually. The next stage introduces a dark leather note. I think the beginning of this stage is what initially gave me some trouble, as it can smell almost like burnt rubber at times, but it doesn't last very long, and soon the tea and leather begin to work in harmony creating a sort of dark and smoky, masculine scent with low key though solid projection. Raspberry notes provide a sour fruity accent to the leather and tea though it's important to note that they are subtle, maybe even hard to detect at first. Finally, the third stage is all about incense, as the tea and leather transition to a smoky base. I can't help but think there's a little oud in the base as well as the incense has a bit of a warm, animalic quality to it, but it could just be the remnants of the leather. Either way, this is a very nice fragrance, with graceful notes and some interesting nuances that occur in each stage. I think it takes a few wears to get to know this one and fully appreciate what's going on. Dark, at times fresh, and smoky without feeling heavy, Russian Tea is easy to wear and perfect for a cold winter. Thumbs up.

Projection is close to the body, yet its substantial in that it doesn't feel thin or flat. Longevity is great, I get about 10 to 12 hours.
Learn more about Russian Tea by Masque

“Firstly I have to say this is high quality and deep ..so no question as to why it's priced highly..s…” Read More
mattandhiscat

“first thing that hits my nose is a minty raspberry...this is quickly followed with an undercurrent o…” Read More
Sniffers
See all reviews of Russian Tea by Masque... 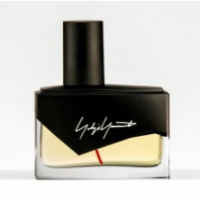 I Am Not Going To Disturb You Homme
Yohji Yamamoto (2017) 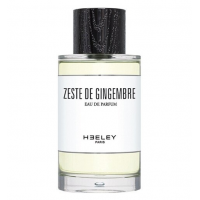 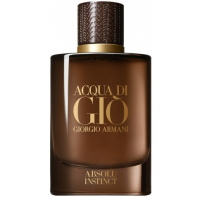 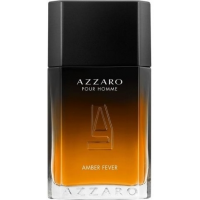 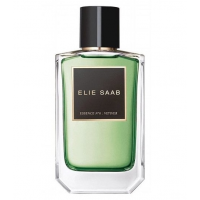 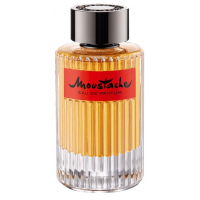 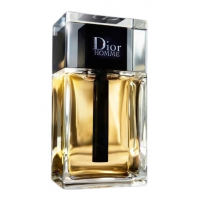 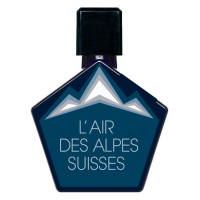