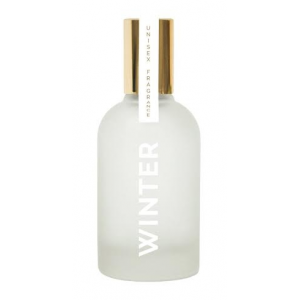 About Winter by Dasein

[The] fragrance aims to evoke the soul of the winter season--the transition of making your way through cold forest night air into a haven of warmth and merriment with friends, which leaves you feeling wonderfully at peace. That journey is concretized in the top notes of bright conifers (spruce & pine), which shift and warm into the heart note of cardamom spice, and finally settle into a base of soft lavender.

Reviews of Winter by Dasein

There are 9 reviews of Winter by Dasein.

flathorn
Show all reviews by flathorn
Wow, this fragrance is getting a lot of positive comments about the authentic conifer notes, but my experience is exactly the same as the most recent review below, by ccw. I have to wonder if there hasn't been a drastic reformulation. Winter' smells exactly like a Yankee Candle Christmas candle - not the pure scent of forest conifers, but the ones blended with that sugarplum note that spells holiday'.

The candles smell kind of nice burning during the holidays in the house, but I don't care to wear it - just too much of a crossover from functional fragrance. I can't get the connection out of my head.

I think it smells better as a candle. It's a little unsettling when such dead-ringer crossover fragrances are offered as Indy originality. Even more unsettling though, may be that this is the wave of the future. Is it bad? No. But I want to smell a little more human, and have some space between me and those holiday candles.

CCW
Show all reviews by CCW
Winter smells exactly like Christmas. I am a bit disappointed in the syrup quality, it would have been so much better if sheer and less sweet. Instead it gives the impression of those Christmas tree car fresheners that dangle from the rear view mirror. Actually, those smell better. A better comparison is a Yankee Christmas candle, but made with better materials. I am giving it a neutral review because I can see how some people would find this enjoyable. Just too sweet and syrupy for me.

Spaceblues
Show all reviews by Spaceblues
This is the fragrance that actually got me into this hobby recently. I was looking for a fragrance that "smelled like Christmas", which in my mind means spruce, pine, and fir trees. After some Google searches, I found Dasein Winter (and Winter Nights which doesn't seem to be on BN yet) and did a blind buy.

I wore it daily through the coldest part of the year and loved every moment of it. I dream of living in the mountains, or at least somewhere that has trees some day (which I don't now), and this was like being surrounded by a forest all day/night.

Plus, the longevity was amazing... I could smell it on myself at the end of the day and my coat would smell like it the next morning when I'd put it on. The sillage wasn't as enormous as I thought it would be and my coworker had to get really close to smell it, which that's fine with me since the conifer/lavender combo is so good in my opinion that I don't care if anyone else gets to smell it.

The Winter Nights version is good as well, but adds some sweet smokiness to it like you're sitting around a campfire. Worth checking out as well.

landshark321
Show all reviews by landshark321
Winter is the first creation by Dasein Fragrance that I've had the pleasure to try and it does not disappoint. It's pleasantly dominated by spruce and pine, a fresh woody delight that does remind one of winter, at least in much of North America, where such trees are widely found.

The lavender adds to the freshness and the cardamom essentially comprises the spiciness, but Winter remains subdued by the woody duo that make up most of the scent profile.

The use of pine rings similar to that of Imaginary Authors Cape Heartache, but certainly CH is dramatically sweeter due to a pronounced strawberry note, whereas Winter is milder and slightly spicy due to the cardamom.

Winter performs above average for an EDP, and at $95 for 50ml is not a bad value at all as it's very wearable for women and men alike. In my collection it would prove a bit redundant as I already have a love Cape Heartache, but I'd encourage others to try out Winter as it does have a similar Christmas tree candle reminiscent vibe about it. Still, I'd call Winter a "like" not a "love," as the gap between it and the blend of CH is substantial.

H
harper
Show all reviews by harper
another iso-e super heavy fragrance -- this one amounting to an exact replica of comet detergent.
if you have ever pined to smell like comet, do get this by all means. i will pass.
#166628

rbaker
Show all reviews by rbaker
Walking through a winter forest amongst spruce and pine trees - that is the gist of the top notes, and they are very convincingly done. A bit strange, are rarely encountered these two species closely mixed in a forest, but artistic licence creates olfactory harmony here. The spruce conjures up connotations of Christmas Trees, of course. The drydown delivers the cardamom, strong but not overwhelming on my skin, and fitting in nicely with the wood notes.

The second half is clearly dominated by a strong, clean lavender, which develops in a gradual crescendo to take over the base eventually. Initially bright, it turns a touch darker and woodsier with time, but never develops any sort of powderiness or soapiness on me. A modern lavender.

The performance is excellent, with moderate sillage, very good projection and a stupendous fourteen hours of longevity on me. A lovely creation and of ingredients of very good quality. 3.5/5.

Add your review of Winter

Other perfumes by Dasein 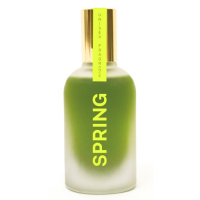 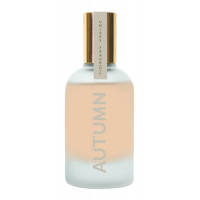 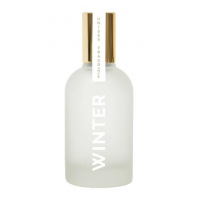 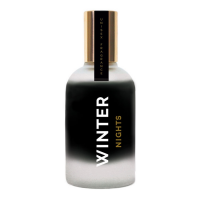 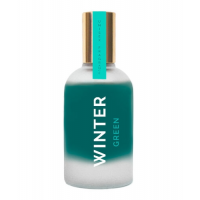 Members who own Winter