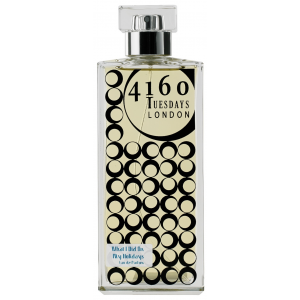 About What I did on my Holidays by 4160 Tuesdays

Created as part of the crowd-funded 10 Scents' Worth project.

Reviews of What I did on my Holidays by 4160 Tuesdays

There are 5 reviews of What I did on my Holidays by 4160 Tuesdays.

gimmegreen
Show all reviews by gimmegreen
Oh, bounce that beach ball, this is deffo a summer's holiday with sea spray, an iced mint note that belongs, as others have noted, in a scoop of mint choc-chip ice cream and coconut served up sorbet style. Don't sniff too close during the opening stages, as an off bilgewater emanation (shades of the notorious Secretions Magnifique) provides a frisson that could shatter the daydream. Warms up during the progression, with the mint dissolving and disappearing, and the coconut going down the slick suntan lotion route with a hefty vanilla backing creeping up. Carefree, like holidays seldom are.
#247732

HouseOfPhlegethon
Show all reviews by HouseOfPhlegethon
This, kind of reminds me of mint, chocolate chip ice cream. Mmmm! What a special fragrance! Creamy mint and coconut. Touch of salt.
Strangely, I get a cotton accord.
The candy floss "note" to me, seems more like homemade marshmallows. Lavender is light. Vanilla mixed in with everything, pretty much from the get-go. Very nice and unusual creation.
Becomes a fine, soft, powdery, drawer liner-like scent. Good workaday frag!
More papery later.
Ozone, electrical vibe later, like after a thunderstorm.
#220471

landshark321
Show all reviews by landshark321
4160 Tuesdays What I Did On My Holidays deliberately calls to mind the food aromas enjoyed while one is on holiday, or as we say in the US, vacation.

As seemingly many have noted, WIDOMH gives off somewhat of a "mint chocolate chip ice cream" vibe, but without chocolate as a listed note, leading me to believe it's predominantly the mint, vanilla, and ice cream notes that I smell from opening to dry down.

Other supporting fresh / sweet notes include coconut (which I definitely get whiffs of), lavender (adding some freshness), and seaweed (barely there, if at all, on my skin).

I'm generally not a fan of mint chocolate chip ice cream, nor do I enjoy mint in food much, and I'm usually pretty picky about mint in fragrances, so all of that notwithstanding, I'm pretty impressed by how well the mint is integrated into WIDOMH.

For me it's a like, not a love, at least for now, but I can see how this would have a lot of appeal, especially for summer wear, as it's a gourmand, but not too heavy. Performance is acceptable, maybe slightly above average, and the pricing is on the more modest side of 4160 Tuesdays, at $90 for 50ml. Certainly one I'd like to try and wear some more and of which I need to find a larger decant.

Wild Gardener
Show all reviews by Wild Gardener
Sky of blue, and sea of breeze,
stick of minty rock, and ice cream.
Suntan oil, with coconut, and some
Candy floss, in the beach hut...
Ha ha!

F
Fuzzybirds
Show all reviews by Fuzzybirds
Opens with an interesting mix of coconut and peppermint, then a herbal aspect comes into play which in my mind conjures up an imaginary fig. There's no fig listed so must be the coconut/herbal combo that does this. In the later stages it becomes a creamy coconut vanilla, still with the herbs dancing lightly in the background. Longevity is excellent and it projects well without being overbearing, perfect for sunny warm weather as it definitely feels like a happy holiday scent!
#139859

Add your review of What I did on my Holidays

Other perfumes by 4160 Tuesdays 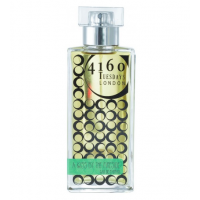 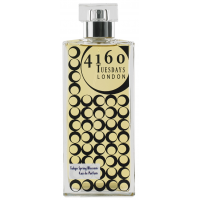 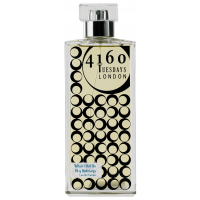 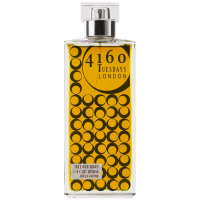 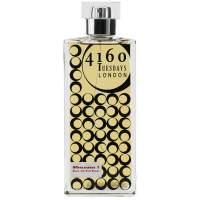 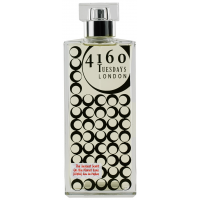 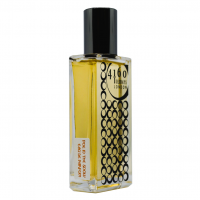 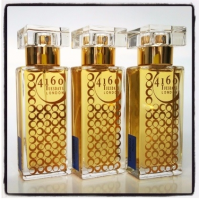 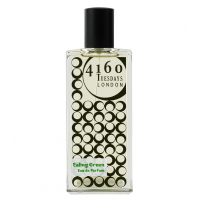 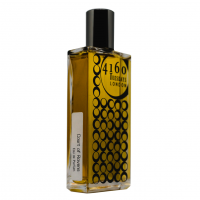 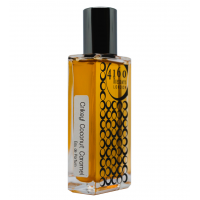 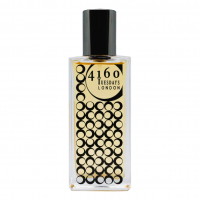 Members who own What I did on my Holidays