About Velvet Orchid by Tom Ford

Where to buy Velvet Orchid 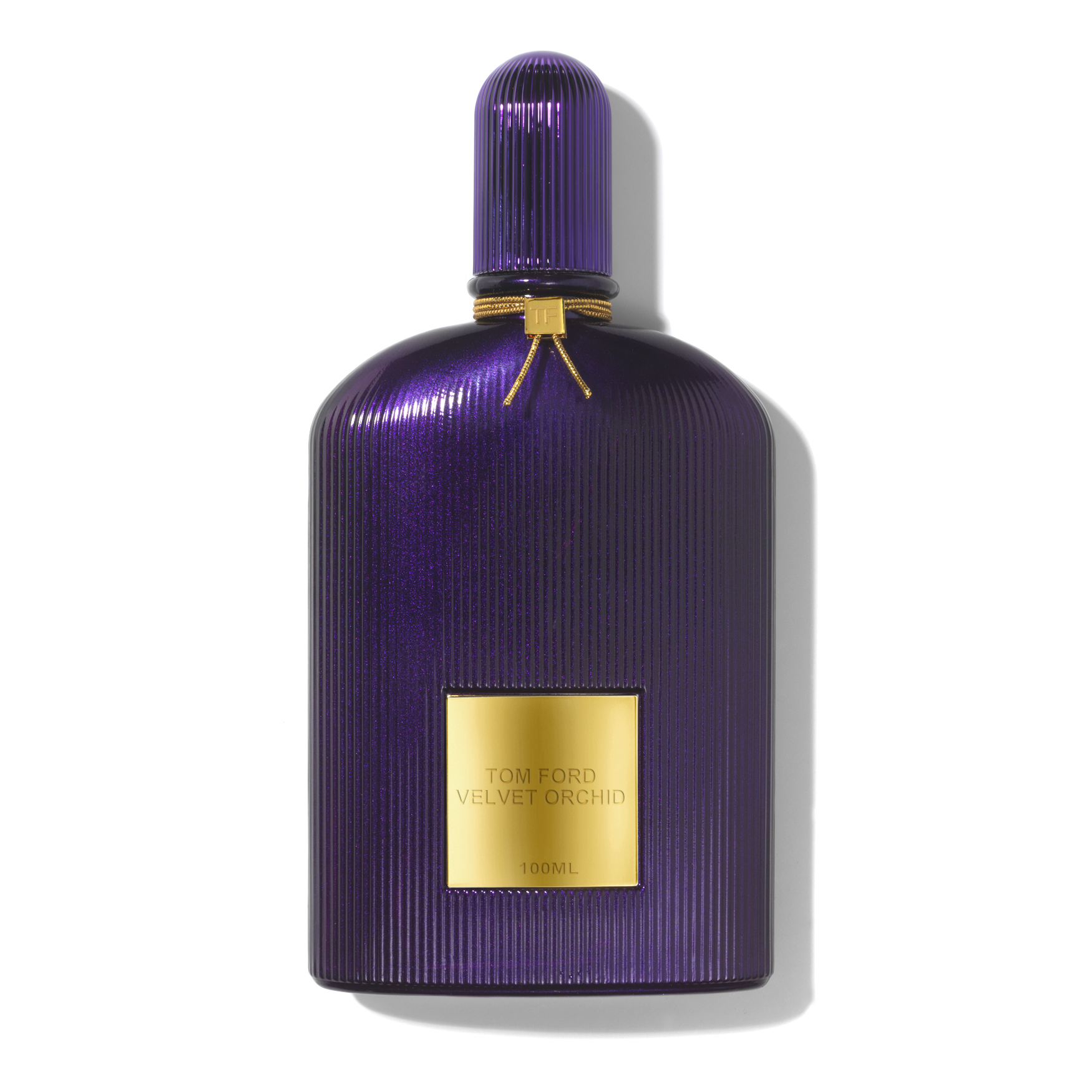 There are 13 reviews of Velvet Orchid by Tom Ford.

rbaker
Show all reviews by rbaker
The opening is a fruity affair, with citrus in the form of bergamot and mandarins starting the opening gambit in the olfactory match. A slightly boozy not of a rum succan absolute that developed a honeyed character after a while rounds of the top notes; altogether quite an original combination, especially when touches of a dark green jasmine appear in the background..

The drydown witnesses the advance of the floral front:
yes, the orchid rules, with a Catleva aroma being dominant at this stage. A hyacinth is quite dominant too, ad a nonspecific rose impression is vying for one's attention too.

The base is a nonspecific woodsy accord, with touches of sandalwood and whiffs of a sweeter whitewood transiently making an appearance. Touches of gentle spices due to a myrrh and a weak balsam aroma, mixed with a faint and nigh perfunctory soft leather, delineate this stage further. The sweetness of a restrained tonka develops towards the end, and merges with the wood eventually.

I get moderate sillage, very good projection, and seven ours of longevity on my skin.

The forte of this scent for spring evenings is the opening, which displays some creativity that is less evident in the heart notes though; the latter are a bit more of an average quality, although many of them never fully develop in and interesting way. The base is rather generic at times. Overall - just - a positive score of 3/5.

So, lukewarm. Worse than Black Orchid. Performs worse, but still pretty good. Seems more old lady vibe. I dont like this as a flanker. I would not wear this one. Id also find it less attractive on a female. But it stays a neutral because it is better than most of the floral lifeless frags i often smell accross the isle.

I won't talk about notes as it's hard for me to distinguish them, the fragrance is full of them, but they are so tightly woven they all seem as one (though not so tightly as Black Orchid's boggy smell). I get the sickeningly sweet flowers drenched in honey and vanilla somewhere in a bog where the witches live. In the first two hours or so Velvet Orchid was a much more agreeable witch than its sinister necromancer sister Black Orchid, but as time went by, Black Orchid's smell grew milder and quieter, and Velvet Orchid went only louder and sweeter, screaming MORE HONEY, MORE FLOWERS, MORE BOG WATER, MORE ROTTING FRUIT, DRENCH EVERYTHING IN THIS DAMP SENSUAL SWEETNESS DARLINGS AND COME DANCE UNDER MY SPELL. After five hours the witch's voice is starting to get milder and softer, maybe she's finally getting a bit drunk on her brew of honey, rum and rotting flowers, and she seems like the one who gets more agreeable, softer and more kindhearted when drunk.

Do I like this concoction? Can't say I do, can't say I don't, it's probably too strong and too overstated for me, but it's definitely a nightmarishly dreamy experience worth remembering. I'll absolutely try this one again some day, but that day won't come soon.

Bavard
Show all reviews by Bavard
This has been my best experience with a Tom Ford fragrance. (I've given away decants of Oud Wood and Tuscan Leather).

Initially, I felt like this was on par with something like the Versace Bright Crystal line, but the development was better than I expected, and it became a sexy balance of sweet, creamy, and slightly floral - completely agreeable, somewhere in the ballpark of Coco Mademoiselle, which I also like, but even softer and rounder; lightly sweet. (I would give Coco Mademoiselle the advantage for having a more interesting opening).

#204834
M
maebyfunke
Show all reviews by maebyfunke
On me, this is a more floral, powdery version of Tom Ford Black Orchid. I sometimes like to layer the two, a swipe of my Black Orchid rollerball with a spritz of Velvet on top gives me the unique punch of Black Orchid with the soft, floral prettiness of Velvet. Whereas I find Black Orchid sizzling, striking and sexy, perfect for a night out, I find Velvet Orchid soft and comforting, the kind of scent I like to snuggle into during the day.
#199186

Abbiss
Show all reviews by Abbiss
A lighter, more bitter, less sweet version of black orchid. It's also more floral. Very good nonetheless, but smelling both together, one on each wrist, my heart falls for black orchid.
#195772
Show more reviews of Velvet Orchid...

Add your review of Velvet Orchid Members who own Velvet Orchid