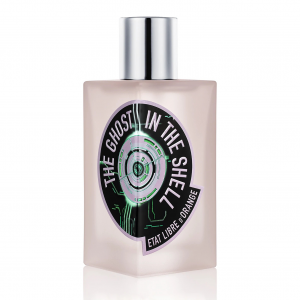 About The Ghost In The Shell by Etat Libre d'Orange

By mixing biotech and natural materials, this perfume silently celebrates the wake of the future and also whispers of a day to come, by providence or chance, when humanity is reunited and organized. A day when all consciousness is summoned by the infosphere to constitute a superior being and pass from the inert to the living. As the molecules assemble to make the living, we will then make a qualitative leap that becomes the starting point and arrival of transhumanism.

This perfume is the future. It comes to us from the 20th century. Ghost in the Shell, a perfume that speaks of the human phenomenon and its paradox, a perfume to wear on oneself ab libitum, at one’s pleasure. A perfume as a propagation towards the other, that makes you the axis and the arrow of evolution; modern, indeed! From the bottom of the matter, rise up.

Reviews of The Ghost In The Shell by Etat Libre d'Orange

There are 3 reviews of The Ghost In The Shell by Etat Libre d'Orange.

xstitchalanna
Show all reviews by xstitchalanna
This is a great smelling fragrance, but I feel it is more masculine leaning rather than unisex. It smells fantastic and I would want my man to smell like this, but I don’t want to wear it myself.

gimmegreen
Show all reviews by gimmegreen
The fatuously high-concept backstory to this one is an almighty yawn so I won’t bother delving too much into that apart from it promising something that evokes the closing of the previous century and the start of the future with a transhumanism theme supposedly evoked by mixing ‘biotech and natural materials’. Sold? Me neither.
But what of the perfume itself? Hilariously basic to begin with – coming across as one of those light and fresh after-shower spritzes that were once all the rage in drugstores: a bit lemony, a bit grassy with a subtle aquatic wash that becomes more prominent during the course of the wear. But right behind are more unsettling scents – a ferric note of once hot but now cooling machinery, the close-up smell of skin (not particularly clean not particularly dirty), milk. They mesh just fine with the grassy, fresher elements but the overall result is pale in the extreme – like a pitch-morphed version of something like Calyx coming from a great distance. Eventually the aquatic element become dominant as everything else is so subdued and the composition becomes basic once again.

ClockworkAlice
Show all reviews by ClockworkAlice
Really, really beautiful perfume. Feels very human - and at the same time slightly cold, that's maybe the robot shell showing through. Milky and soft. Mingles with the natural scent of the skin beautifully, creating that often coveted "your skin but better" effect. Reminds me of Dent de Lait by Serge Lutens a bit because of the milkiness and humanity of it, but this is slightly less weird and more wearable. Does not feel aquatic to me at all - thankfully. Very nice.
#252578

Add your review of The Ghost In The Shell 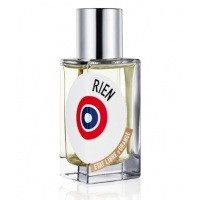 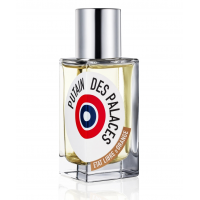 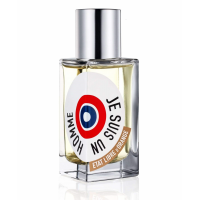 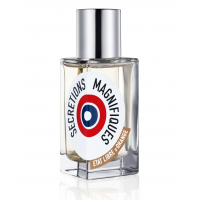 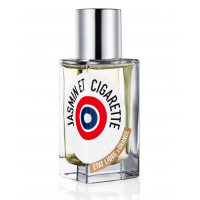 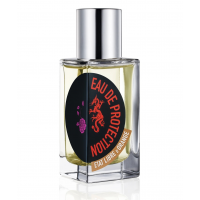 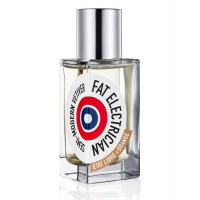 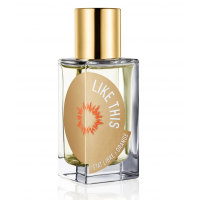 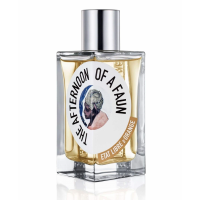 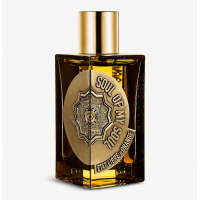 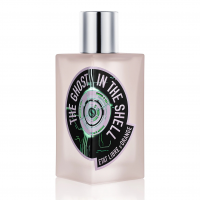 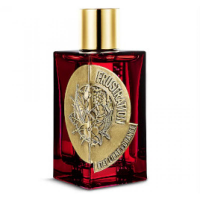 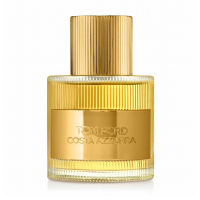 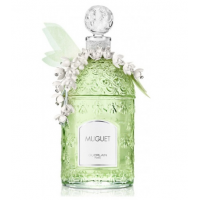 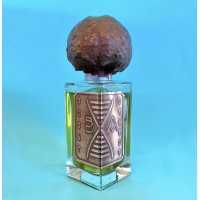 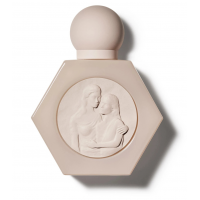 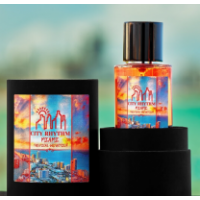 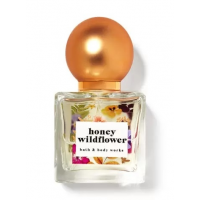 Members who own The Ghost In The Shell