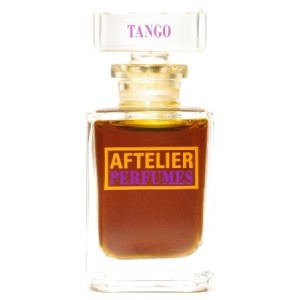 About Tango by Aftelier

Tango is a shared scent by Aftelier

Reviews of Tango by Aftelier

There are 8 reviews of Tango by Aftelier.

teardrop
Show all reviews by teardrop
In the opening, I get the fizzy-powdery "Refreshers" effect mentioned elsewhere, swiftly followed by the much-discussed "toasted seashells" note. This comes across as both animalic & strangely aquatic, a little like ambergris. The effect is like the contents of one of those orange PVC bags we used to hold our swimming kit at school in the late seventies/early eighties, with a stash of sweeties stuffed inside. It's an odd combination, not actually offensive, but certainly different to anything else I've smelled. Fifteen minutes in, the animalic note fades, & a mildly spiced, sweet tobacco takes its place. At this stage I begin to enjoy it, but I don't get the orange or floral notes here. Two hours in, it morphs into the same sugar-dusted cinnamon pastry accord that I noted in Amber Tapestry. It all lasts a good seven hours before fading.
The reviews for this one are all over the place; it seems to smell different to each person who smells it. It's not one I can imagine wanting to wear, but it's definitely one to sniff if you're feeling jaded about sampling, or feeling like everything smells the same these days. Unfortunately I believe it's been discontinued...
#186599

Bavard
Show all reviews by Bavard
This starts with an impressive and agreeable animalic smell, which I wish lasted longer. It transitions into something that smells edible, tasty, and a little sweet.
#183484

Tango opens up smoky and spicy, with hints of both coffee and tobacco, (neither listed,) soon joined by a note that suggests burnt sugar. The smoke billows in great clouds, joined by a rather dirty, raw leather that throws the whole composition into cowboy boot territory.

As the scent develops the smoke comes even further forward, and Tango starts smelling like a barbecue. By this point the sweet notes from the opening are submerged, and in their place come astringent herbs and conifers, with something like the camphoraceous chill of wintergreen (?!) behind the smoke. This phase in Tango's evolution reminds me very much of Tauer's Lonestar Memories, though Tango is cooler, more resinous, and quite a bit less dry.

It's quite some time before the floral notes emerge, and when they do they're sweet, potent, and exotic. I soon recognize the champaca flower from Ayala Sender's wonderful Rebellius, with its fleshy, sweet-smoky aura, and it's this, along with leather and spices, that forms the heart of Tango. The whole effect is indeed strangely Latin in its steamy, smoky extravagance.

The drydown adds vanilla to the persistent sweet florals, with the smoky elements pulsating in the background. It's a sultry base with a nocturnal character that suggests a dark club in a seedy tropical port. If you love Habanita, Havana, or Giacobetti's Dzing!, you're liable to enjoy Tango. It's a potent brew with plenty of depth and development, and if it's not quite as deft as its champaca cousin Rebellius, it still holds my attention.

rogalal
Show all reviews by rogalal
Every once in a while, I come across a perfume in my sampling that simply smells like nothing else I've ever smelled. In a world where designers do nothing but copy each other and most niche brands get by simply reinterpreting the same few basic formulas, that's saying a LOT. Thank goodness for true niche perfumers and perfumes like Tango.

In short, it's based on smoked seashells. Not some chemical that people have decided smells "marine", but honest-to-goodness essence somehow distilled from actual smoked seashells. Take a moment and let that sink in...

So what does it smell like? It's a burnt mineral smell, reminiscent of sweet smoking resins, but also like a rock that's been sitting in an aquarium, soaking up the smell of brine which has, in turn, soaked up the smell of fish and seaweed and algae. Like concrete infused with the smell of a store full of aquariums on which someone has burned something.

This is mixed with orange on the top (though it mostly acts as a sweetener - I would never have figured out orange without reading the notes), as well as some smoky pine. Officially, this is mostly sold as a champaca scent, but I can't smell any peachy flowers or figure out how they contribute to the watery fishy mineral smell, so curious champaca lovers may be in for quite a surprise.

An hour or so in, a chickory-ish coffee note slips in, a strange partner to the sweet mineral smell that somehow manages to work.

In a world of marshmallow fluff perfumes and $250 niche scents that all regurgitate the same formulas, I love that Tango exists. That being said, it's not a comfortable perfume. Any perfume that smells vaguely fishy is never going to appeal to very many people, myself included, as an everyday scent. That being said, if you're on the verge of burning out on sampling perfumes, do yourself a favor and sniff Tango, just for the jolt of something truly different.
#113048

michailG
Show all reviews by michailG
This is a review in Trevért which I don't find in the directory.When the news came out about the new Trevért by Aftelier I was impressed by the description and that magical green colour of the liquid. I was sure that I would like it. I was one of the lucky ones to get a small sample. I tried the fragrance both at the colder North and the warmer South of Europe. I insisted after my first unsuccessful trial. I finished the sample and I can sincerely say that Trevért is not the kind of green perfume that agrees with my tastes. It is too purely green in a simplistic way that lacks in depth and character. It is coniferous alright; however, I didn't like having the aura of a pine tree as such. I would have rather liked if some other green notes were added to lift up the whole composition. As I said it is a matter of taste; Trevért is interesting and some will certainly find it captivating. I didn't like to wear it but I still liked to look at the deep green liquid!
#42495

memechose
Show all reviews by memechose
I a of Argentine heritage and I assure you Ms. Aftelier brialliantly captures, the dualities of Buenos Aires culture, remote yet cosmopolitan, intellectual and raw, but this is a street tango, less precise but most captivating. I cannot compare this to any other scent ever created. It is composed of all natural ingredients and there were no shortcuts. It stands alone as does its creator.I see the cafes, the poverty, the colors, the passion every time I wear this, tears well.Yo QuieraGracias, Mandy!!!
#52754
Show more reviews of Tango...

Add your review of Tango

Other perfumes by Aftelier 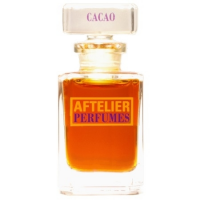 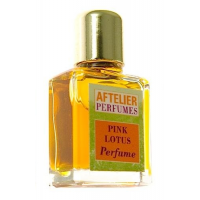 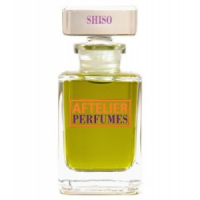 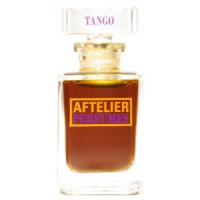 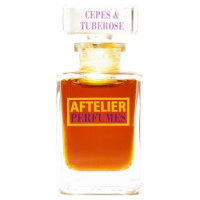 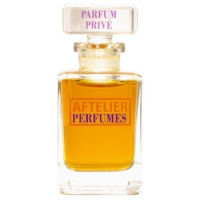 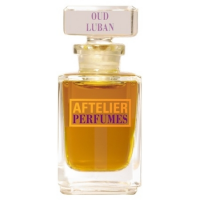 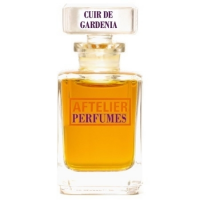 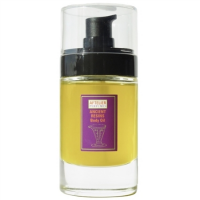 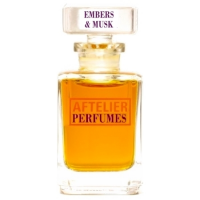 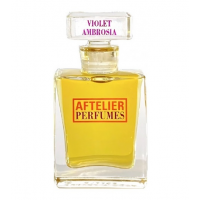 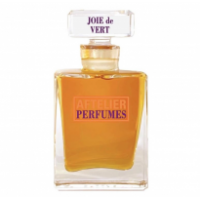 Members who own Tango