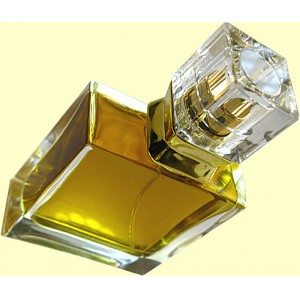 About Tabac by AbdesSalaam Attar Profumo

Tabac is a shared scent by AbdesSalaam Attar Profumo

There are 16 reviews of Tabac by AbdesSalaam Attar Profumo.

As Tabac has already been reviewed beautifully by Darvant, Kafka et al  and because I struggle to fully describe it, I'm not used to 'all natural' scents  I'm keeping it quiet brief.

To describe it's persona I would say that it's charismatic, masculine, warm and calm. Quiet elegant.

Then mid phase it settles down to some sort of labdanum, cinnamon (could be perceived as a sort of gingerbreadiness), smokey, tobacco, with whiffs of a sexy ash/ashtray accord and vanilla.

The dry down is the humidor phase... Fine cigars, vanilla, cinnamon  very smooth and inoffensive.

As mentioned before  I forgot by who  La Via's perfumes has sort of a 3D-persona. This is achieved by using natural raw materials.

Once you discovered Dubranas gems and felt for em, you'll have a hard time going back to anything with lots of synthetics  be it niche or designer; most of them are built of 90% or more aroma chemicals.

I have never smelled labdandum essential oil, but for me Tabac is more of a labdanum (I'm guessing that's what I'm smelling), cinnamon, smoke with a humidor accord lingering in the background - than a straight out humidor/cigar, at least until the drydown. The note that I'm talking about is citrusy with a sourness to it - perhaps it's not labdandum, but anyways now you know which smell I'm talking about. This is the only part of Tabac that I feel is a bit imbalanced as it as certain times becomes a little too 'sour, IMO.

Longevity is good for a natural perfume. However only mediocre by modern standards.

You won't regret trying it,

Colin Maillard
Show all reviews by Colin Maillard
Tabac opens with an austere, raw, kind of moldy accord built with (my guess) woody-animalic dark notes: something like civet or musk, oak moss, dead humid leaves, cloves, something skanky, a warm and slightly vanillic amber note, and perhaps also lavender (I get its peculiar sort of astringent, almost urinous aromaticness). And tobacco, of course: grounded leaves just fresh out of the bag. All smells really masculine, dark, savage yet refined, cozy but austere, smoky and bold. The scent which is probably closer to this may be Tabac Aurea by Sonoma Scent Studio, although Dubrana's take on tobacco smells more natural, and also decidedly more animalic and raw. Really good and straightforward, with also a sort of vintage feel reminding me of the early version of Hermès' Equipage (which is obviously way more posh and tamed down). A thick, solid, versatile scent with a pleasant evolution tending more and more towards drier and darker notes of tobacco and cloves. Bold persistence. One of the most mature and manly scents I've ever tried since the golden era of hairy-chested fougères. Beautiful.

Darvant
Show all reviews by Darvant
Tabac is a fresh tobacco leaves oriented aroma with hints of mild spices and the typical AbdesSaam Attar Profumo's ambery/mossy dry down. The latter is anyway in this case almost balmy and subtle with a whiff of final apparent suede. I detect hints aromatic herbs (may be laurel or thyme), soft musk, probably a touch of cinnamon (slightly burnt sugar effect eliciting), hints of fresh soothing vanilla and perfumed tobacco leaves. I detect the Don Corleone's tobacco/woods (vetiver?) central accord but while the latter is animalic, carnal and sweetly mellow Tabac performs in drier (at the beginning somewhat aqueous), fresher, smoother, muskier and less sweet way (in a differently masculine "format", namely in a less bombastic, more sober and subtle way). The dry down is absolutely smooth, boise and virile (still fresh and charismatic) with a minimal hint of soothing vanilla, labdanum, probably cedarwood and musks. In this phase the aroma is dry, elegant, soapy and slightly exotic. A smooth and spicy tobacco spark exhales from the elegant white suit of the southern trade man under the sun of Bogotà. I detect a vague conjuration about Cigar by Latour and the Santa Maria Novella Acqua di Cuba's fresh tobacco touch but Tabac is less bright/powdery, more complex and somewhat mossier, browner, drier and spicier. Balanced and boise very pleasant aroma for the lovers of the spicy/exotic "tobaccos".
#162179

iodine
Show all reviews by iodine
Tabac opens with a mellow, comforting boozy whiff of aromatic plants like those you find in a herbal liquor- wormwood, liquorice wood, star anise. Then the eponimous note emerges, moderately smoky- my partner told me it smelt like the tiny brush you use to clean tobacco pipes!- leafy and moderately fruity- sitting more on slightly sour fruit notes -apricots and plums- than on ripe, sweet , thick ones. The result is elegant, dry and sheer, with a certain freshness. The base notes rely on the wonderful ambery, faintly bitter, resinous accord so typical of AbdesSalaam fragrances, rich in vanilla but never overly sweet. The lasting power is quite good, for a natural fragrance, while the projection is rather poor- after a couple of hours you can smell it only putting your nose close to your skin- a rewarding experience, though! Totally unisex, in my opinion.
#135226

iivanita
Show all reviews by iivanita
After trying Don Corleone i took my Tabac sample,

this is the same familiar tobacco scent from there, but not sweet more airy in structure, blended with something like pine tree or cedar oil, that gives it citrus like feeling, something that reminds me of fresh air just like in Breath of god, of meditative quality and flowers, maybe rose water:-) but just as a hint!

I did not expect i will like this scent, but as its popular i needed to try it,and glad i did because although its 100% masculine nature ,its unisex, because of its almost therapeutic impact on psyche , something very addictive here makes you want to sniff more and more,it does remind me of Arabic people, sun, dry sand and their tanned skin covered with white sheets,Mediterranean like nature, but perfectly wearable to the office

After half an hour maybe its more sweet and warm nature comes out, resembling more to Don Corleone, touch of vanilla and cistus that give it something like ambery quality, creamy and making it more warm then at the initial blast

Very nicely balanced and appealing to men especially to wear it and women to sniff it:-)

Add your review of Tabac 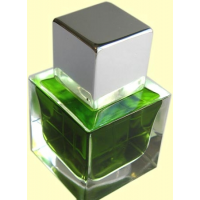 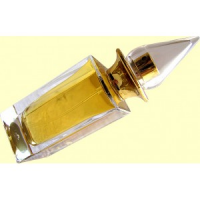 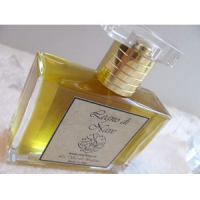 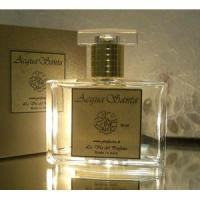 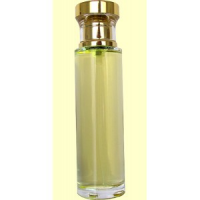 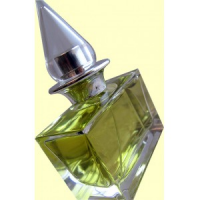 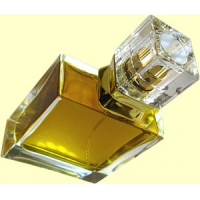 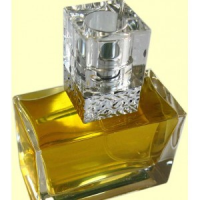 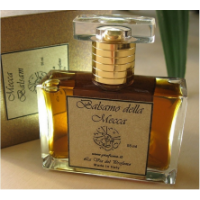 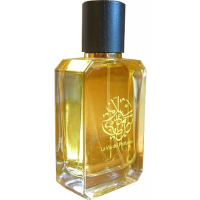 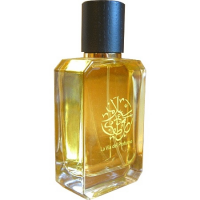 Members who own Tabac