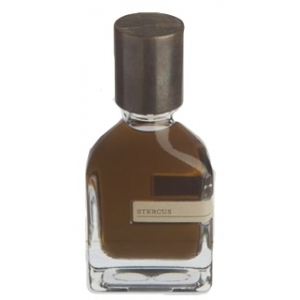 About Stercus by Orto Parisi

Stercus is a shared scent launched in 2014 by Orto Parisi

Where to buy Stercus

Reviews of Stercus by Orto Parisi

There are 3 reviews of Stercus by Orto Parisi.

Darvant
Show all reviews by Darvant
Don't bè fooled by the name guys since Stercus is basically a light and wearable Gualtieri's creation. No doubts Stercus could bè considered as a sort of Black Afgano's little relative and I'd add Pardon, Orto Parisi Boccanera and Duro as evident ancestors and source of inspiration for the Stercu's following inception. First of all.. Stercus is a woody/musky/floral/yummy accord which, despite the scary name, is not properly so fecal or wildly animalic (at least on my skin). The aroma shares with Black Afgano several elements imo (patch, agarwood, tobacco, spices, leather, musk, may be cocoa and definitely undiscernible oriental/floral patterns) but while BA is more specifically green, resinous, smokey and "narcotic" Stercus smells more softly musky, kind of chocolatey, restrained, leathery and oriental. Probably synth animalic elements (synth ambergris more than civet) are included in the formula while musky and sweet oriental "harmless" patterns take the scene with the role of protagonists. No doubts woods could bè considered central in the formula and I detect kind of vintage (like mahogamy) woods plus cedarwood with hints of leather and a sort of "old dusty book papery smell-vibe". The musky oriental elements make the woody aroma kind of creamy, balmy and musky. Anyway, I detect mostly spicy musk and creamy woods plus something edible as chocolate under my profane nose (which make this juice lot in tune with Nasomatto Pardon as well). In conclusion, if you appreciate Black Afgano but perceive it on skin kind of too powerful, resinous or smokey/green you can give this juice a chance since it smells definitely more wearable, soft, "ordinary" and measured.
#219793

Oviatt
Show all reviews by Oviatt
She'll come, she'll go
She'll lay belief on you
Skin sweet with musky oil
The lady from another grinning soul

Stercus opens with a soft baby powder note–powder on skin, but this is no baby's skin; this is warm, salty adult skin, freshly washed, powdered down, but warming up as it begins engaging in a carnal act. This is the smell of the most intimate crevices of a lover's body. Underneath the powder there is a salty, vegetal, almost burnt note that is musk, but unlike any musk I have ever smelled–from a bottle, that is. This is what Musk Ravageur should have been–no cinnamon rolls, nothing gourmand, just cosy, cuddly post-coital skin. With such an alarming name, Stercus could scare people off unless they are familiar with Black Afgano and other scents from this line. Wearable? Yes, as long as the application is moderate–while this is not a sillage beast, it is strong and too much could leave people wondering just what you did on your lunch hour. The David Bowie lyrics perfectly echo the feeling that this scent evokes.

deadidol
Show all reviews by deadidol
I had high hopes that Stercus (latin for poop) would deliver a disgusting pig-in-filth mess of animalic insanity, but instead, what I found was a slight modification of Boccanera's main structure–which itself is lifted directly from Black Afgano. In other words, this is Black Afgano minus the smokey parts and with maybe a touch more synth oud and some castoreum. There's a hint of something rosey and there are definitely some spices, but the scent is almost entirely incoherent in what it's communicating–it just feels like a slightly more burgundy-colored version of Black Afgano. The usual Gualtieri moves are played: insane volume; zero dynamics; massive compression; and it becomes the sickly base that he uses in many of his scents (psychotic levels of ebanol, bacdanol, sandalrome etc.). Furthermore, it gets progressively sweeter and sweeter over time. Although I quite enjoy Black Afgano for what it is (even though I can only handle it once in a blue moon), these stripped down remixes (Stercus and Bocanero, most shamelessly) aren't offering anything new, and Black Afgano does it better. So, all in all, this is an obnoxiously loud wall-of-chemicals that, while raising concerns about nuance and taste, does serve its purpose as a blisteringly loud synth amber. But what's most disappointing is that, given the name and the kind of filth that might have produced, this could have been so much more interesting than what it is.
#143681

Add your review of Stercus 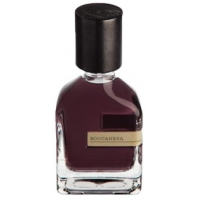 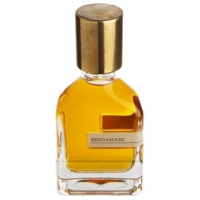 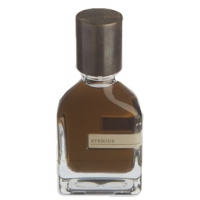 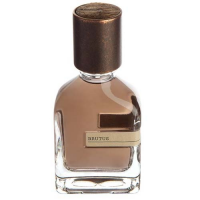 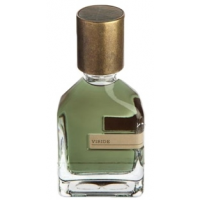 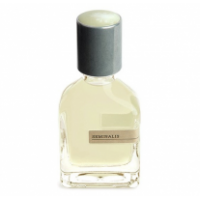 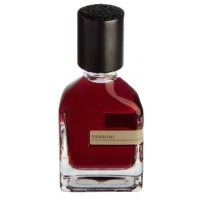 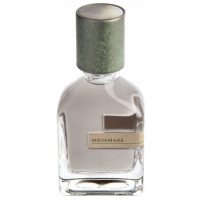 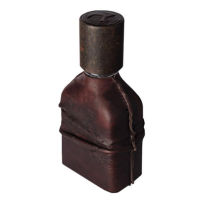 Members who own Stercus