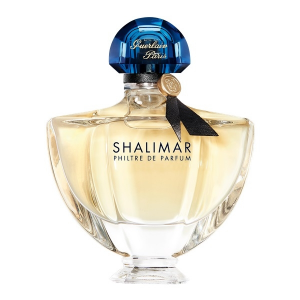 Wild Gardener
Show all reviews by Wild Gardener
Philtre is Shalimar that's been modernised for a younger audience. The citrus - bergamot - (aromatic) top is well worked to give an instant hit, but it's brash and has a long-lasting sharp quality.

Underneath that is a powdery iris bouquet, with hints of rose and jasmin, and at bottom is the other main player - real vanilla; 'durty' with the dark gunge of sticky black pods. This replaces the civet that was originally used, but there might also be a touch of leather and castoreum to give it extra oomph.

The citrus - powder - vanilla aspect is gourmand, but, with the big vanilla and discrete patchouli, Filtre doesn't fess up to the Angel style - it just alludes to it.

The name is a word play on Filtre d'amour, love potion, so the gourmand comes as no surprise.

But, looking at it from another point of view, if you take the bright citrus and iris in the top half, Filtre is not that different to Dior Homme Sport 2017.

Guerlain have positioned this well in the market, it's not too animalic, not too heavy, not too gourmand and not too loud; it pushes the right buttons but I'm not sure it's a hit. It feels like Teen-Shalimar with an eye on the fruchouli market, and there's little mileage in that me-thinks. 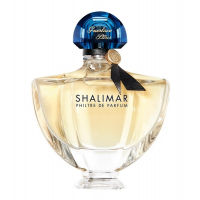