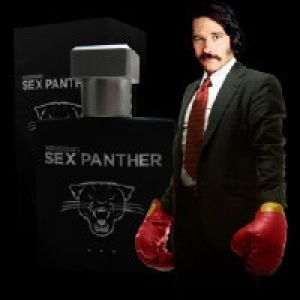 About Sex Panther by Tru Fragrance

Sex Panther is a fictional fragrance from the movie Anchorman, except it isn't fictional anymore, they have made it into a real fragrance. 60% of the time, it works every time.

There are 4 reviews of Sex Panther by Tru Fragrance.

speedracer
Show all reviews by speedracer
Not bad, a little sweet, a little fresh and a little musky. Reminds me of 90's scents like Eternity mixed with Polo Explorer from 2007. They could have really pushed the envelope with this one considering the name and context but decided to play it safe, probably realizing that the main consumer for this product is not into fragrance.

Projection is light and longevity is around 5-6 hours.

PerfumeCollector
Show all reviews by PerfumeCollector
I bought it as a gag and I was surprised, I really liked it, reminds me a lot of GIT and CW, and maybe it is even better than those
I smell juniper and woods in a musk base.
Very masculine, good sillage and lasts for at least 6 hours.
As far as I know it is made by Romane.
Give it a try.

S
Shpati
Show all reviews by Shpati
Well as far as smell goes, it just smells like those cheap Axe body sprays.

But, it is a novelty fragrance from the movie "Anchorman". It is made for laughs.

PS: Make sure you try to get the limited edition one that comes with the box that makes a growling box when opened (Make a panther growl sound from the movie when opened).

They are discontinued, but there are still some out there. Just read descriptions saying if it is limited or the regular one.

Add your review of Sex Panther

Other perfumes by Tru Fragrance 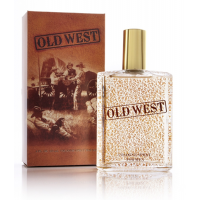 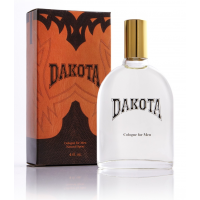 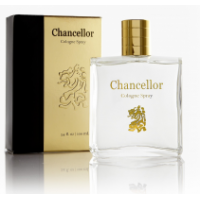 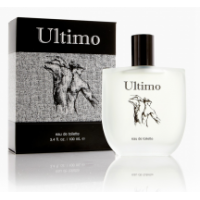 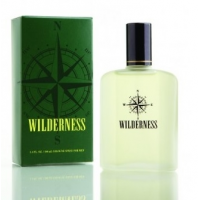 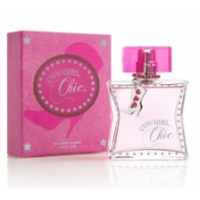 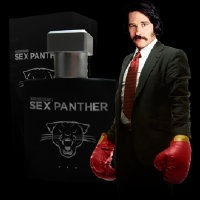 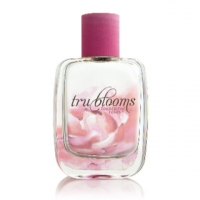 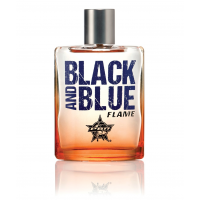 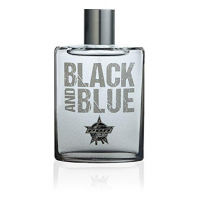 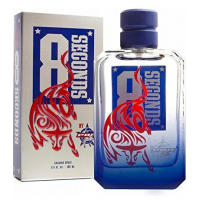 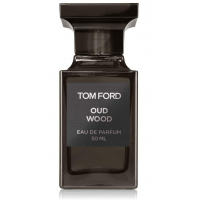 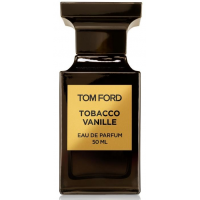 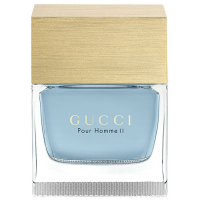 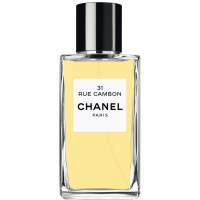 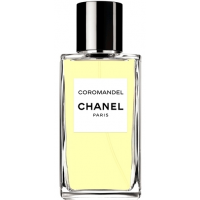 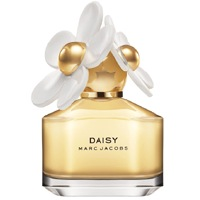 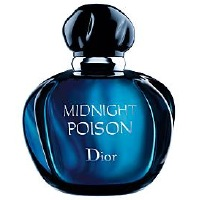 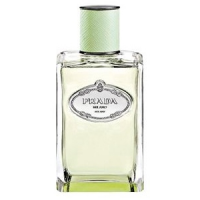 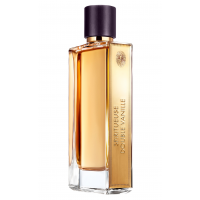 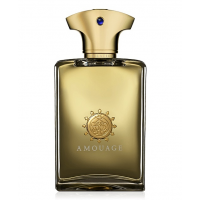 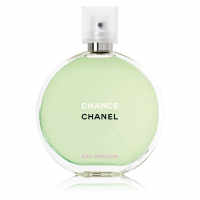 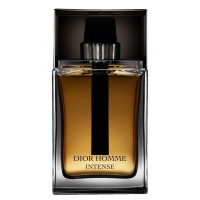 Members who own Sex Panther