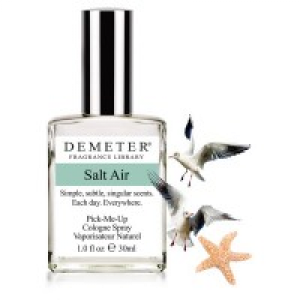 Salt Air is a shared scent by Demeter Fragrance Library

There are 16 reviews of Salt Air by Demeter Fragrance Library.

Abbiss
Show all reviews by Abbiss
A fresh fragrance which could be good if it wasn't as oily, "fake" and weak as most other Demeter fragrances.
#249432

A
Atlantaloves
Show all reviews by Atlantaloves
It's wonderful and I always re-buy it. Wish it stayed on more than five minutes, but who cares, I enjoy it so much. Love so many things from the Demeter line.
#203062

speedracer
Show all reviews by speedracer
Very floral, synthetic, hand-soap fragrance. It smells very pleasant and nice as a scent alone but it's boring to me. Smells like any number of soaps, air fresheners or lotions.

Decent projection while it lasts.

S
StellaDiverFlynn
Show all reviews by StellaDiverFlynn
The name says everything about it: a concentrated breeze of air brought by the wave hitting the shore. It's fresh, airy, and very salty! The opening is very strong. Towards the drydown I can also get some smell reminding me of sand. The sillage is pretty close to skin and it lasts about 5 hours on me. It's a fun fragrance while you're craving for sea. I haven't yet tried layering it but I think it's a good option.

A
amaranto13
Show all reviews by amaranto13
This simply doesn't smell like real salty air by the sea. It is rather synthetic. It has a pleasant clean marine smell and would make a great room scent, though.

None of the oceans I'm familiar with smells this sweet and rounded out. I don't get the rough texture of salt that makes the ocean the ocean.

That said, it's a relaxing fragrance that is reminiscent of the ocean, so I'll probably buy a bottle considering the low price.

Andrew_B.
Show all reviews by Andrew_B.
When I first put it on I thought that maybe it smelled like the ocean, but it might also smell like wet paper. And then I went on about my day not paying much attention. But every so often I'd get a drift of silage that reminded me of when I used to live near the beach. And the more I smelled it the more impressed I was with how accurate it is.

I never really liked the way the ocean smells. I always thought of it as plankton living and dying in a gigantic eerie pool of water. But this sample is so accurate I don't feel like giving it up right yet. Or maybe it's just that it reminds me of a part of my life, and so I don't want to let it go.

Add your review of Salt Air 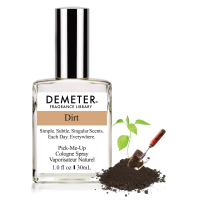 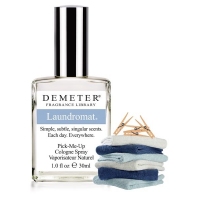 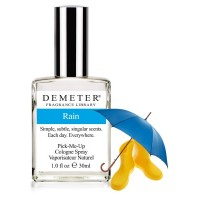 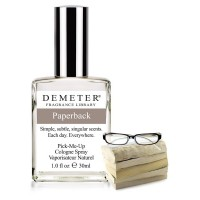 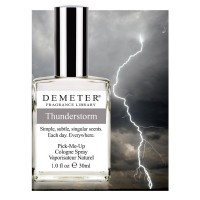 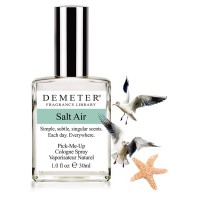 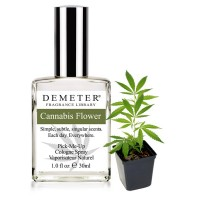 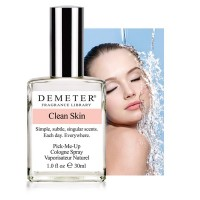 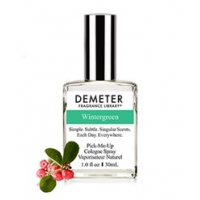 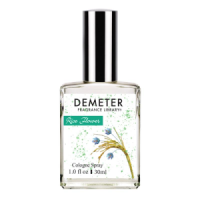 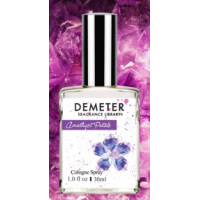 Members who own Salt Air