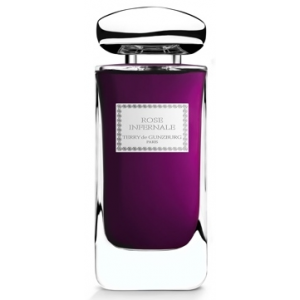 Where to buy Rose Infernale

There are 2 reviews of Rose Infernale by Terry de Gunzburg .

gimmegreen
Show all reviews by gimmegreen
A dry, rich, almost salty rose with a purring myrrh* backing that is great in its own right but is far too derivative of the Caron classic Parfum Sacre for my taste. If you haven't tried the silkier Caron this may wow you. The points of divergence are a brief burst of something green at the top and a much more dominant rose (which turns juicier) in the late stages. For a perfume that comes on quite strong, it fades quite considerably after about the four hour mark.
* Not a note mentioned in the brief lists available  instead there's nutmeg and frankincense, but it sure smells like a good quality myrrh.

Add your review of Rose Infernale

Other perfumes by Terry de Gunzburg 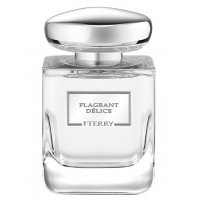 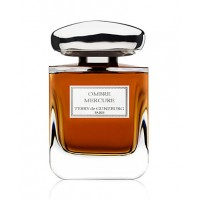 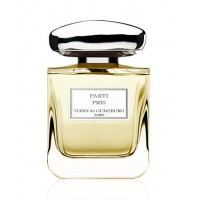 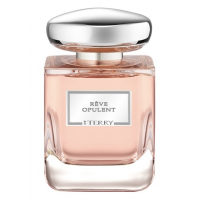 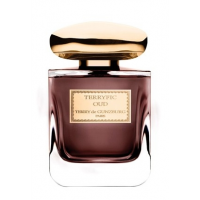 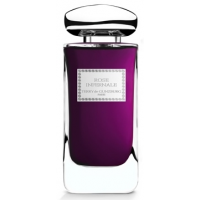 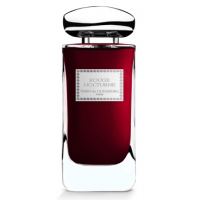 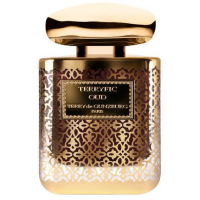 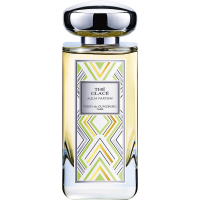 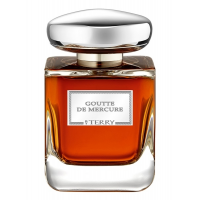 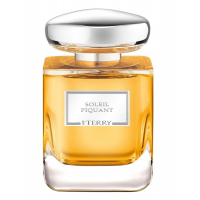 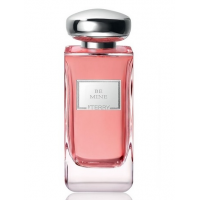 No members currently have Rose Infernale on their wishlist.

Members who own Rose Infernale