About Opium by Yves Saint Laurent

Where to buy Opium 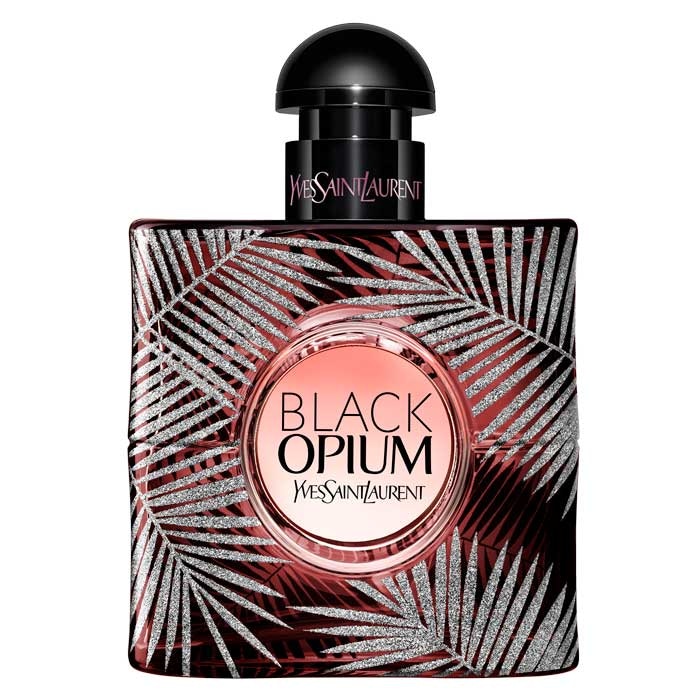 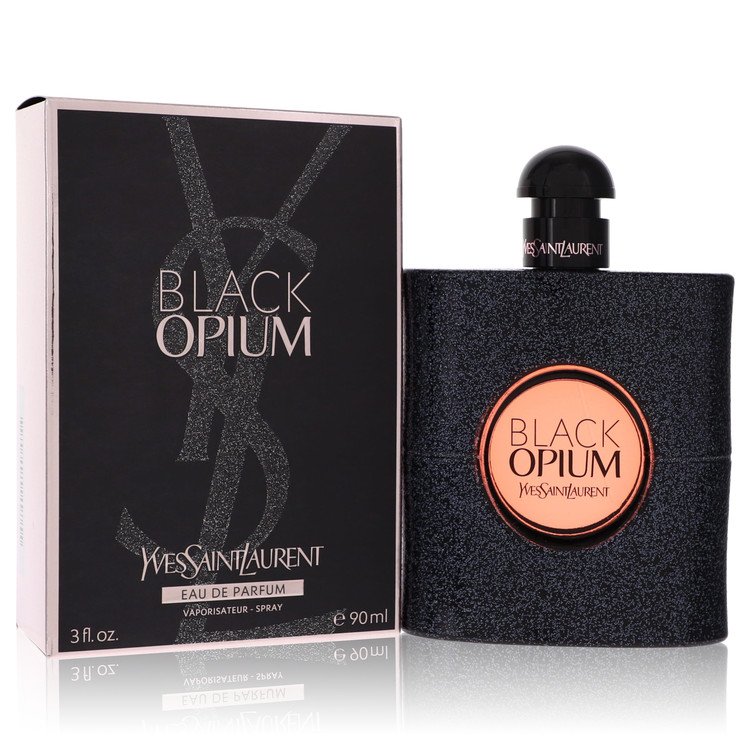 There are 142 reviews of Opium by Yves Saint Laurent.

rbaker
Show all reviews by rbaker
Review of the Eau de Toilet:

Coriander, bay leaves, clove and pimento dominate in the opening blast - after an initial burst of bergamot, mandarin, a whiffs of blood orange, which went as quickly as it arose; only a bit of an hesperidic undertone remains for a while. white peppers and fresh unripe plums are present in the background.

The drydown turns floral initially, with yang-ylang and muguet in the foreground, followed soon afterwards by a carnation note. The sweetness of the florals in enhanced by lighter impressions of jasmine and a rather timid and a darker rose; the latter is quite nonspecific on me. Fruity moments - young white peaches mainly - come and go. A bright labdanum arises and grows increasingly stronger, and with time it becomes one of the most prominent components of this mix.

The next stage sees a switch from the floral back to more spiciness, with a well-executed dark and fairly smooth myrrh impression in the foreground now; an earthy orris adds further depth, and the sweet side is maintained by a soft cinnamon input.

The base purports to be a cluster of many notes, with can be seen ans a mix of three subgroups of notes: Sweet and woody ones: an ambery restrained vanilla, a nonspecific woodsiness with the occasional glimpses of sandal wood and faint cedar. Balsaminc ones: weak incense with touches of tolu balsam - the latter a bit more evident. Add the spicy side again, with minute hints of opoponax, white musks and a soft and shadowy benzoin, with w fairly futile attempt to have castoreum and cistus infuse a bit of crispness - this remains a smooth more that a harsh combination.

I get moderate sillage very good projection, seven hours of longevity on my skin.

This is essentially a spice-centred autumnal creation that also develops an avalanche of other ingredients, which are more or less convincing on me. Overall 3.25/5

Initially there is mainly mandarin and bergamot - very convincing, with the plum note being also much more noticeable. only then the other top notes are developing slowly.

In the hear notes and carnation is stronger on me, and the spice components are more in the background. the other parts are similar.

In the base of the vintage EdT the woods are more prominent than the balsams and the spices.

I get moderate sillage, very good projection, and five hours of longevity on my skin.

Overall the vintage EdP is not less complex than the more recent version. What is diffreent is the much higher quality of its ingredients, which are more intense, vivid, and have more depth and character. 3.5/5

Review of the original Parfum:

Haven tried this a number of times over the years, it struck me as somewhat different form the current Eau de Toilet. The spices contained more of an incense and balsamic component, which was more in the foreground. The florals were more intensive and more impressive, including the even darker and richer rose, the vivid jasmine, as well as the fact that the pepper was much more intense.

More vivid, more natural and less generic ingredients, velvety, richer and more sumpteous: the original Parfum was in a class of its own. 4/5

#244738
M
MatthewPK
Show all reviews by MatthewPK
Been searching long and hard for a fragrance to bring me back to a new house next to an orchard and farm meadow. This is it for me, until further notice - which I don't imagine will be coming soon.
#238450

Castiglione
Show all reviews by Castiglione
Still the perfect Oriental.
Decadent, dangerous (ok not as much as it used to be) full of promise of forbidden worlds way out of reach of mere mortals, although it was probably more crushed velvet and chunky gold plated bling at Les Bains Douche. The 80's Parfum 7.5 ml refillable is one of my fondest treasures, given to me by my school chums mum who was gifted it and hated it, she was more of a RG girl, lucky me!
I love Chantal Roos story of how much she cried at the loss of revenue when it sold out at launch and they had to wait for weeks and weeks for the bottles to be manufactured before they could replenish the stores. It was so scandalous that they didn't really expect it to take off - bless her, sure she got over it after the first few million bottles sold.

speedracer
Show all reviews by speedracer
Strong, mature, powdery, feminine scent. Smells very familiar which speaks to its popularity over the years. You definitely know someone or knew someone who wore this.

The drydown gets more unisex, so while I wouldn't wear it myself, it wouldn't be shocking to smell this on an older guy.

Performance lives up to its reputation with room-clearing projection and all-day longevity. Showers don't even get all of this off.
#225986

Add your review of Opium Other perfumes launched in 1977 Members who own Opium