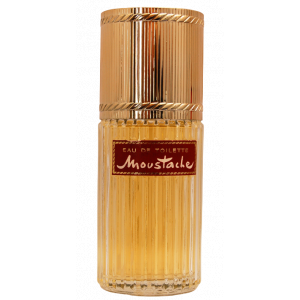 There are 2 reviews of Moustache Eau de Toilette Concentree by Rochas.

Varanis Ridari
Show all reviews by Varanis Ridari
Moustache Eau de Toilette Concentrée by Rochas (1949) is an ultra-strong variant for the original Moustache by Rochas (1949), that effectively became the only way to experience the genre-defining Edmond and Thérèse Roudnitska magic after Rochas quietly retired the line-launching eau de cologne, evolving from the standard eau de toilette that was the higher-powered option at time of inception. The debut lineup of 1949 therefore did not actually include an eau de toilette concentrée, but rather just a blue-label cologne which is heralded now by vintage lovers as the original "dirty citrus" that defined mid-century men's fragrance, joined by a red-label eau de toilette meant for night-out use, and a blue-liquid green-label aftershave with added menthol for wet shavers. Somewhere along the line, the standard eau de toilette was just quietly given a bump in percentage of oil to everything else, with little regard if any to formula adjustment, and was renamed eau de toilette concentrée, likely to better compete in the age of men's fragrances becoming precipitously louder into the 60's, 70's, and 80's. I'm not entirely sure when the original cologne went away; but people I know who wore it remark not seeing it much after the 70's, so we'll go with that for lack of more empirical dates. I've already gone on at length describing the original Moustache, its history, and its smell in my review for that scent, so I'll mainly focus on the differences between it and the eau de toilette concentrée here.

The whole "dirty citrus" thing of the OG Moustache is indeed here, as this evolved from the eau de toilette anyway, and that scent was tooled to be a more oomph-focused variant of the cologne. Eventually, Rochas tried cleaning up the formula and re-introduced an eau de toilette version of Moustache in the 90's that bares little resemblance, so don't mix them up. Primarily, the same sour lemon, bergamot, and civet open this up with a musty punch to the gulliver. From here, the biggest major difference is just how much more present the civet and petitgrain is compared to the cologne, which quiets down quickly so aromatics and sharp masculine floral arrangements can take precedent, giving the wearer a tart but fresh experience. Here, that tartness comes with a louder thump, joined by more-noticeable sandalwood and basil. Lavender is just about squished out of existence here, but the geranium holds its ground with the rose, carnation and a honeyed-piss vibe from benzoin and vanilla interacting with everything else. By the time the dry down arrives, we are awash in an almost lime-like sourness, with civet, petitgrain, lemon, herbs, the "yellow ochre" pastiche of the rose/jasmine/geranium/carnation combo, over the dry sandalwood, oakmoss, and so forth. Wear time is going to take you eight hours at least, but significant projection drops after about four, as this is still built mostly around citrus and woods, like the cologne. Best use is honestly year-round, as the musk allows for a decent trail even in cold. Where to use this is entirely up to you because I simply don't care.

Moustache Eau de Toilette Concentrée shows how much different a fragrance can be just by upping the concentration without doing any reconfiguration, as materials behave differently in larger amounts; although that isn't to say it is true in every case, as I've gone on record about more-modern eau de parfum flankers touted as stronger, but were really entirely different fragrances that don't actually deliver an "X but stronger" experience. Well, Moustache Eau de Toilette Concentrée really does deliver a "Moustache but stronger" experience; and in so doing, delivers a monster of sour muskiness that will either peel the paint off your walls, or get you feeling a bit tight in the pants. I guess in my case it is the latter, as I absolutely love the stuff, even if I know most of my late Millennial or Gen-Z friends hate when I wear it, since it reminds them of older people with dementia-induced lack of hygiene, to put it mildly. How anyone would willingly smell like this seems beyond them, as they grew up in an era where sex appeal was redefined away from raw displays of virility, replaced with drizzling candy smells and expensive takes on shampoo fragrance, since having self-care these days is in effect, being sexy by showing you're not insane. There is a reason so much of this lingers unsold in the aftermarket after decades of discontinuation, and it's not because Rochas overproduced it, let me tell you. With so many social predators among us from places both high and low, I get the modern notion of there being sex appeal in safety, I just prefer to walk on the wild side where I can. Thumbs up

Colbourne
Show all reviews by Colbourne
Another example of fresh and dirty duality that I just can't seem to get enough (what does that say about me?), Moustache Eau de Toilette Concentree is, while certainly from its time, could very well be the muse for many a niche aromatic and fougere that surfaces in our current market, now that a renewed love affair for honeyed, animalic chypres is quite evident in the fragcomm sphere.

My bottle is pristine, with its top notes mercifully intact, with its winsome lemon, verbena, and bergamot still shimmering from goodness knows how old this bottle might be. What a score, because as we all know, the risks we take can often yield sour miasma that only hints at former glory.

No, not this bottle. As it progresses, the honeyed floral bouquet and sunny herbaceous facets tickle my senses. Yes, they do; I am not just waxing poetic here! It almost creates the impression of loose leaf black tea. This is almost as tickling as YSL Pour Homme (almost!), and I am reeling. The musk ketones, that must be it. Oh man, how perfumery once was, this is the embodiment of muskiness, as it coalesces with all the other elements to create this robustness out of citrus and classic fougere elements. Moustache EDTC is no lightweight, and thank goodness for that. 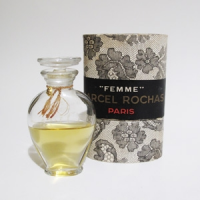 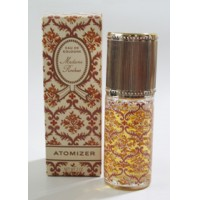 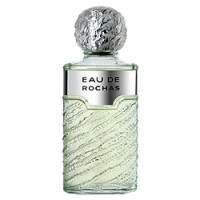 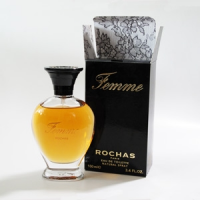 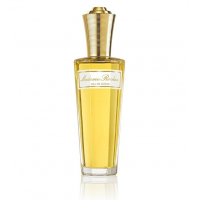 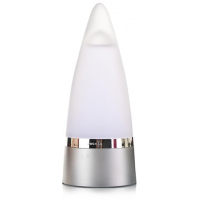 Other perfumes launched in 1949 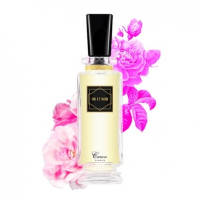 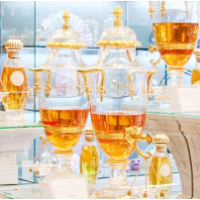 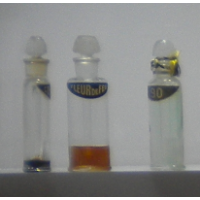 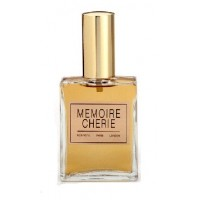 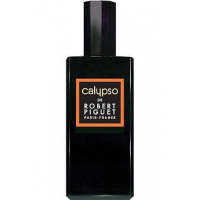 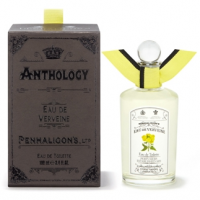 No members currently have Moustache Eau de Toilette Concentree on their wishlist.