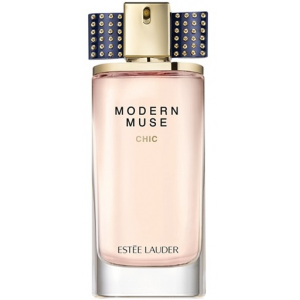 There are 4 reviews of Modern Muse Chic by Estée Lauder.

E
EnduringPlum
Show all reviews by EnduringPlum
The other versions of Modern Muse are boring, vague florals or quickly become that on my skin, but Chic is something else entirely. Modern Muse Chic is the black sheep of this family of perfumes and is much sexier, darker, and more grown up than her sisters.

I get notes of fruit and jasmine blended with patchouli, woods, musk, and warm vanilla. It's a little bit spicy and sweet, without being overpowering, and lasts all day. Despite the sweetness and vanilla, both of which are appropriately subtle, Modern Muse Chic is NOT a gourmand fragrance. It also possesses a delightful, tart freshness that seems to come from the lily notes and which makes it easy to wear.

Chic projects just enough for me as long as I apply it lightly, which I would recommend to everyone; it's a powerful scent and so is not meant to be sprayed on heavily.

Unlike many other perfumes whose character totally changes or falls apart later on, Modern Muse Chic remains recognizable, unique, and beautiful while it mellows.

Although some may feel that the patchouli is too masculine. I totally disagree and feel that those people are confusing its darkl sensuality with masculinity, but it's not the same thing. Modern Muse Chic can work equally well for either gender, although I would not describe it as gender neutral; rather, it is a chameleon-like scent that raises the energy of its wearer.

This is the first perfume I've been excited about in a long time and it has not disappointed me. I was delighted when my sweet husband bought me a bottle as a gift! Modern Muse Chic has even replaced my old favorite as my signature scent.
#165636

F
fleursdumal
Show all reviews by fleursdumal
This is a stunning composition. A rich, complex, predominantly woody fragrance with clean, lean, piquant but understated florals. No powder or fuzziness, negligible sweetness and yes, a little masculine for that reason - if one is obliged to gender these things. You get the feeling that Estee Lauder wanted to create a modern chypre but the ban on oakmoss, ambergris etc has - inadvertently perhaps - led to the creation of something genuinely innovative. I like that the fragrance keeps it structure and doesn't become diffused into a flattened-out generic floral smell on the dry down. The crispness remains but it is not of the citrusy kind; its not green, its more 'silver' or 'nude'.

As the other excellent reviews have noted, Chic has a distinct character. It is obvious that much thought and effort has gone into its creation. It's hard to position it in terms of what else it smells like because there is very little one can liken it to in the mainstream at least; maybe Coco M'selle in terms of a similar concept with the slightly tart patchouli/woods but with the florals much less sweet. It is dark in feel and certainly more 'noir' than many so-called noir fragrances. The use of labdanum in the base lends it an animalic feel. The oud isn't overpowering - everything is smooth and well blended. To me, it definitely has something of the vibe of an 80s chypre brought right up to date with warmth, sensuality and enough translucence to make it very wearable.

Overall, Modern Muse Chic possesses a kind of old school quality but is a very modern fragrance which is refreshingly anti-the generic fruity/floral trend and anything but anonymous. Hats off to Estee Lauder for aiming high and wanting to make something unique. This juice is a real find and is to my nose, absolutely spectacular.
#159005

flathorn
Show all reviews by flathorn
I care for few Estée launders. Then this one came along. I would never have tried it, if not for the excellent review by babsbendix below. I've applied it twice so far, trying to understand its power. I really haven't smelled this opening accord before. It wasn't the plum and davanna of the pyramid above. The huge presence of a fully individualized jasmine and oud stood out immediately. What a love match. Davanna may give sensuality, but plum seems mostly color.
The seamless hooking of the tuberose and stargazer lily to the power and presence of the jasmine sambac is a revelation to smell.
It has a unique personality, able to harness the power of large white florals as admirably as a politician. And give it all some charm, as if effortless. I see this one as a woman who has the ear of the president and is gracious enough to make him think he's doing her a favor. But she's really there for the excellent soirees. And besides she likes to mix it up with people who are self-important. They are sooo easy to control.
A smart chic fragrance - the name is accurate. This one is a standout.
#154476

babsbendix
Show all reviews by babsbendix
For a few years I trained to be a natural perfumer. Most of this training was familiarizing myself with the properties and affinities of different essences, and logging what did and didn't work.

I was (am) really attracted to jasmine sambac, though working with it as a perfume note, I found it to be oddly intractable. Other varieties of jasmine were so agreeable, and could work as a bridge between potentially discordant elements, but not jasmine sambac - it hijacked whatever blend I put it in. Maybe with a combination of mastery and synthetics unavailable to me it's possible to make a gentle jasmine sambac perfume, or a perfume that includes jasmine sambac but doesn't feature it.

However, left to its own devices, it WANTS to go 80s in style - nothing works better with it than animalic notes, and plant-based notes like oakmoss and vetiver that can be intractable in their own right. 80s perfume Scaasi demonstrates this kind of murky pairing to great effect.

And so does Modern Muse Chic - apparently jasmine sambac plays really well with Oud, too. This fragrance really stands out among recent releases, because it's got a singular personality, a definite point of view. I venture that it's almost a Tom Ford point of view, too - while not quite as potent as one of his, it's got a dark and dense feeling of luxury that reminds me of something Lauder might have released with his name on it.

Modern Muse Chic is not sweet or feminine in a delicate, powdery way, and some (younger) reviewers have complained that it's really masculine. I'd counter that it's a great complement to power of either gender, and a welcome surprise.
#151693 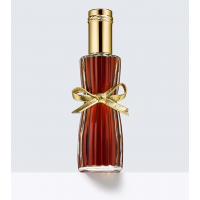 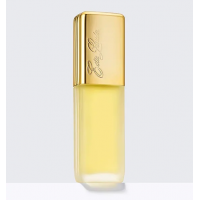 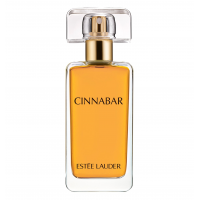 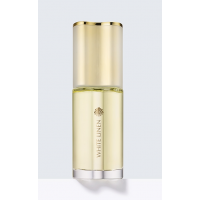 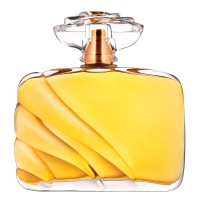 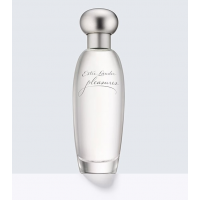 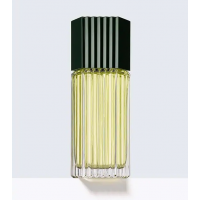 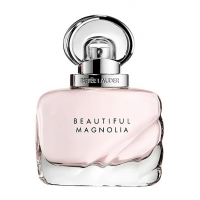 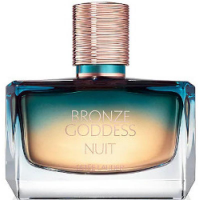 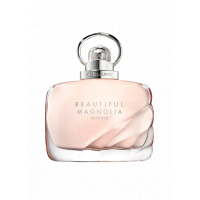 Members who own Modern Muse Chic 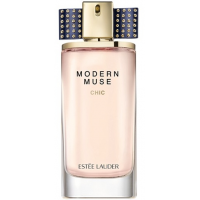