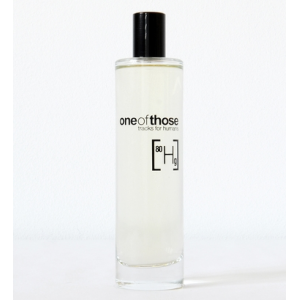 About Mercury by One of Those

One of Those
Fragrance House
Nu_Be
Original House

Where to buy Mercury

Mercury on eBay (Mercury by One of Those)

Reviews of Mercury by One of Those

There are 7 reviews of Mercury by One of Those.

naylor
Show all reviews by naylor
In the absence of a place to be
She stands there looking back at me
Hesitates, and then turns away
She'll change so suddenly
She's just like mercury
Yeah, but she's alright with me

A headache inducing, 1996-2003, mall boy stench. Like the character Shannon Hamilton from Mallrats, liquid metallic citrus and overly gelled hair-completely synthetic and more than a little queasy. A scrubber, for sure.

foetidus
Show all reviews by foetidus
The first few times I tested this I found it disgusting  somewhat comparable to Secretions Magnifique, but much worse. The synthetic / metallic / animalic ambiance of nu_be Hg I is, I think, caused by the combination of violet, aldehydes, sandalwood plus who-knows-what-else. There are just way too many aldehydes here magnifying the sickly combination of violet and creamy sandalwood.

With several testings, my queasiness at the smell has dramatically disappeared and at this point my primary feeling about this concoction it that it is rather expensive and annoying boredom… when I smell it close to the skin. However, nu_be Hg has an almost-intriguing sillage  fresh and highly unusual… still synthetic and metallic, but at a distance the animalness (and disgust) seems to have disappeared. I find the sillage quite interesting but I still don't want to smell like this. Its interesting sillage has saved this from a thumbs down.

Colin Maillard
Show all reviews by Colin Maillard
Mercury opens with a pungent, sour, metallic-citrus-rusty/animalic accord, with a massive dose of aldehydes, quite close to many supermarkets "sport" deodorants but somehow "beyond" that. The aldehydes are really powerful and concentrated, becoming almost a disturbing "rancid" metal note (if that concept existed), a post-industrial bad smell that suddenly reminded me of Secretions Magnifiques, to which Mercury resembles quite closely. Halfway that, a sweaty pit on which it has been applied some cheap deodorant hours before. If being a "provocative perfumer" is just putting cheap random-assembled Takasago stink in a bottle, as pointlessly random a launching a car with square wheels and no brakes, then I'm a boring traditionalist. As for many other nu_be scents: I don't get this  and I mean I don't get the point of this (and even worse, unlike others which at least smell decent, this also smells bad).

drseid
Show all reviews by drseid
Mercury is a composition where emotions completely drive the experience more than any note breakdown could. As such, skipping the usual more objective note breakdown, let's just jump to what kind of emotions it conjures to *this* person...

When first applied on skin Mercury starts off quite fresh and moderately pleasant smelling. That is the highlight of its development. It is all scary bad from here on out unfortunately. After the fresh opening, the composition turns quite milky and very metallic smelling conjuring up a cross between coconut milk and blood. The sharp violet driven metallic bloody aspect is the dominant heart component with the coconut milk used in odd unsettling support. Things are pretty linear through the late dry-down as the composition only softens but keeps the same profile throughout. If "blood" and "milky accord" sound vaguely familiar, keep in mind the perfumer behind this sadist offering is none other than the one who conjured up my least-liked composition, Secretions Manifiques by ELdO. There are far too many similarities between these for my comfort zone to withstand and to call this a slightly less intense version of that disgusting composition would not be too far off the mark. Projection is above average and longevity about 10 terrifying hours on skin.

The bottom line is that Mercury is yet another horrific composition by Mr. Lie that should be avoided at all cost unless you are one of the select few who enjoyed Secretions Manifiques. If you did enjoy it, then Mercury will near certainly appeal to you. Just one polite request... If you plan to wear either of them, please make sure I am nowhere in the same vicinity. The $150 per 100ml bottle Mercury gets an almost unheard of "extremely poor" rating of 1/2 star out of 5 and the biggest avoid recommendation I can muster. Please Mr. Lie, no more!
#139232

Darvant
Show all reviews by Darvant
Mercury strikes immediately for a powerful and commanding citric/herbal/spicy geyser with a plain orangy vibe (mandarine/tangerine in huge amount), some sweet woods in the blend and a vague (but yet emerging from the background) soothing reverberation of balsams (myrrh, benzoin?). A bunch of concoctions jump in a while on mind (each one by a specific element, probably a single whiff, a nuance) as Mr Marvellous Byredo (the sparkling green/bitter/herbal citric feel), Eau de Cartier (with its initial citric cocktail subsequently leaning towards a more tamed musky/floral outcome), Baume Du Doge Eau d'Italie (yet orangy/creamy/green but more leaning towards the myrrh/sweet spices/frankincense side) and Nu_be Hydrogen (the strong mandarine note finally soothed by hints of vanilla and balsams--but with a less developed woody presence). I detect for sure some Secretion Magnifique's odd/brash facets "transferred" in here by the talented creator Antoine Lie. There is a "perennial" and sparkling prickliness along the trip till the end and i suppose is aroused in the air by a pepper-sweet spices-bitter citrus-ambergris interaction although the dry down tends to morph in to something slightly smoother, vaguely (just vaguely) creamy and woody (but with a still dry and pungent green/citric slightly aqueous/metallic temperament). The penetrating mandarine/tangerine's pungency is ever alive, fizzy and intensely inebriating and these elements let effectively us to suppose to be in presence of aldehydes, so, while many orangy/creamy concoctions around slide towards a boring hesperidic mellifluence this fragrance is till the end (despite a touch of soothing balsams) vibrating and yes "alive" (yet far from the hospital/disinfectant territories for sure). The final outcome is a woody/citric/sparkling/slightly mellow aroma with several plain dancing nuances. Sulphur and Mercury are great fragrances (confirming-whether furthermore necessary- the brilliancy of this niche italian brand) and (i agree with Alfarom on this) such polar opposites, dark/sulphureous the first, botanical, glaring and vibrating the second. Unisex while Sulphur is a masculine one to me. So powerful sillage and surprising duration on the skin.
P.S. After two or three hours the aroma finds finally its peace becoming more tamed and silky (though never linear), a smooth creamy/woody/orangy (even intense) aroma with (may be) some faint floral pattern and a still present aromatic greenness.
#155452
Show more reviews of Mercury...

Add your review of Mercury 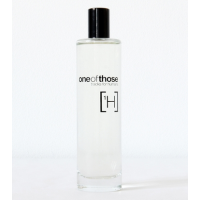 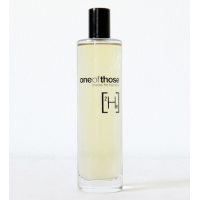 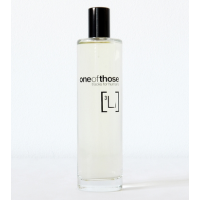 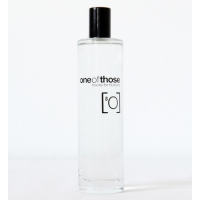 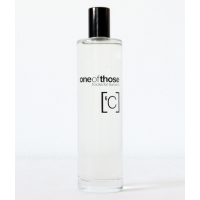 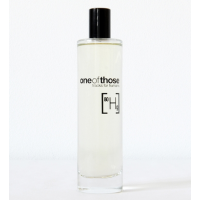 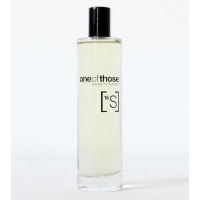 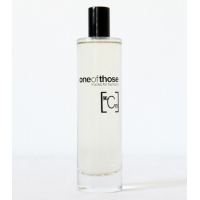 Members who own Mercury