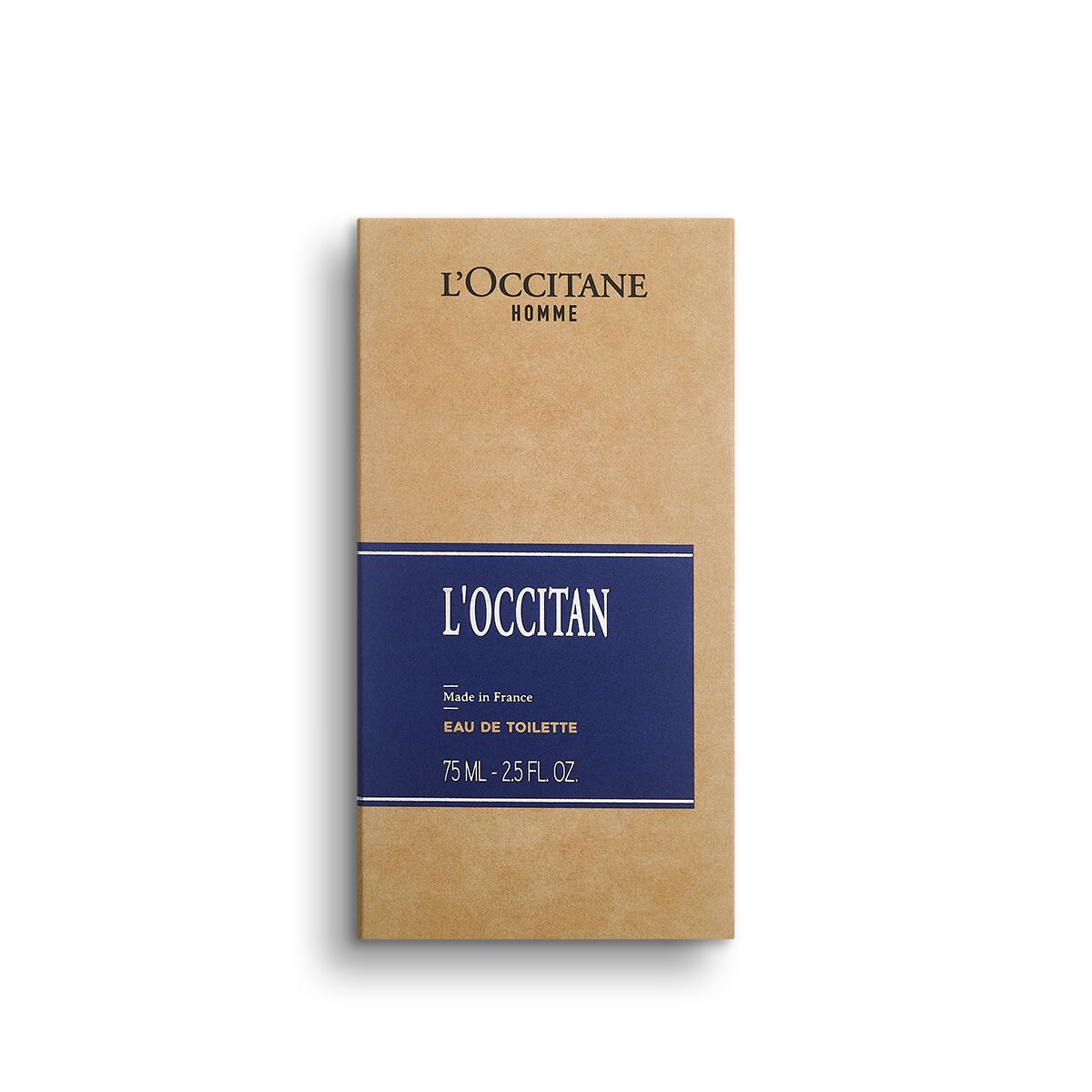 Reviews of L'Occitan by L'Occitane

There are 49 reviews of L'Occitan by L'Occitane.

Cevenol
Show all reviews by Cevenol
This one's for me! Lavander barbershop, good performance, just so old school but still "nichey", readily available and affordable, with little ambrox, norlimbanol or IsoE in sight! Haleluia!
But wait.... Lots of black pepper and I mean a massive plonk, after awhile it's all I smell and sadly it won't do. Damn.. close but no cigar, oh well.
#244636

Abbiss
Show all reviews by Abbiss
I cant believe theres no herb in this. It smells like a liquor, like absinthe or chartreuse. Beautiful.
#225515

Professor Value
Show all reviews by Professor Value
This is the one that started me on my search for a peppery-focused scent. I came across L'Occitan at the L'Occitane store in the Detroit DTW airport. Gave it a spray and thought, "Hmm. That's nice." Later realized after research that it is the pepper that I'm drawn to. The pepper in this one comes through very nicely and is mixed with other notes to present a very pleasant scent. Only drawbacks are just okay longevity and sillage. If you can get it on the cheap and carry around a refresher, go for it.
#221034

Constantine
Show all reviews by Constantine
Dreadful stuff.
Starts of thankfully non descript and slightly fresh but morphs into an 80s cheap feminine perfume. Cloying, gets up my nose. Wash off job.
Some people may call this fougere barber shop, I call it a Road Traffic Accident of modern art.

#216885
N
Nose no limits
Show all reviews by Nose no limits
I was gifted the shower gel version of this and loved it, so bought the EDT. The EDT has a sharper More bitter opening but it mellows down eventually. Alit if lavender fragrances are just that i.e. just lavender that can come across as a bit like air freshener, but the burnt woods and pepper in this give it a depth and make it a more subtle, complex and wearable accord.

I find it works well in Spring and Autumn when heavy winter fragrances are too much, and summer scents lack depth. All in all its a clean and classy office-safe scent thats versatile enough to use without too much thought.

Varanis Ridari
Show all reviews by Varanis Ridari
Less is more sometimes, and L'Occitan Eau de Toilette by L'Occitane en Provence (2005) is a perfect example of this. Anyone who has ever walked past their shops found in upscale shopping malls and high streets will tell of the botanical allure wafting from the front door, which pulls you right in to have a peek. Part of that huge bouquet of "welcome" is this scent: a simple lavender, pepper, and spice fougère which smells very 19th century considering it's release date, and does little else to dress up these three key points besides render them onto an appropriate fougère base. The lavender is relaxing while the pepper is a piquant eye-opener, making the wearer do some mental gymnastics between calm and alert, creating a stillness and poise that epitomizes the gentlemanly demeanor this scent seeks to create. The overall vibe of L'Occitane itself is an old-world hand-crafted simplicity, as the company itself was founded in 1976 by Olivier Baussan as a distiller of lavender and eventually soapmaker. The name for L'Occitane refers to the women of Occitania, an region during the Middle Ages spanning southern France, north-eastern Spain and northern Italy; the Occitan dialect is still spoken as a second language in some areas of this region in modern times, and Baussan sought to tap into this historical allure. Modern L'Occitane operates much like an apothecary-themed cosmetic shop, giving competition to the likes of Aveda, The Body Shop, Bath and Body Works, Lush, Kiehl's, The Art of Shaving, and others.

L'Occitan Eau de Toilette directly links back to the house's early days as a lavender peddler in France, and opens with a very clean round French lavender like found in Pour Un Homme de Caron (1934) or Canoe by Dana (1936), just without any of the vanilla to pillow it out. Instead, the aforementioned black pepper takes L'Occitan Eau de Toilette in a direction much like a traditional men's toilet water, of the ilk that someone like ED Pinaud, or Houbigant would produce, adding in some nutmeg and cinnamon in the middle phase. The spices in the middle are subtle, and meant to give an earthy anchor to the lavender/pepper top instead of rounding it, so they play very quietly under the top notes, "browining" everything into a clearly masculine train of thought without being cloying or heavy as spice can often be. The base of tonka, musk, cedar, sandalwood, and oakmoss follows last, and makes for a "fern-like" fougère accord through-and-through, simple, efficient, and enjoyable. L'Occitan Eau de Toilette will not appeal to people who dislike prominent lavender, and the black pepper is pretty dry, giving this some similarity to Penhaligon's Blenheim Bouquet (1902) but with a one-for-one note swap between the pine of Blenheim and the lavender of L'Occitane, plus a heavier woods edge that makes L'Occitan sit closer to something like Diptyque Tam Dao (2003) at times. I'd say this is a great morning eye-opener and should be used with the accompanying body wash, but what you do with it is up to you in the end. Longevity is in the eight hour range, and sillage is respectable thanks to that assertive pepper note, so no performance issues here.

L'Occitane en Provence makes some great reasonable products for a guy looking for something a little more homespun than a major designer label, but not wanting the full obscure artisinal perfumer experience, without the awkward kitsch of niche boutiques like Lush, the uppity condescension of ultra-luxe brands like Creed or even the "steampunk chic" wet shaving establishments like The Art of Shaving, with their gilded handles that cleverly hide the fact that they use some permutation of a standard Gillette blade. There's no such thing as an "honest brand" really, but the purity of purpose and plain-spoken chemist-style presentation of L'Occitan Eau de Toilette in it's amber glass pill bottle just seems right. The smell is plain, simple, elegant lavender fougère that won't cost you a kidney to buy, and performs leagues beyond what the designers offer in the same category, giving it a niche quality without the niche price. A few other ones like Eau des Bavx (2006), and Eau de Cade (2014) also strike of this niche quality, staying fairly within the classic masculine perfumery realm, with better-than-usual ingredients, but L'Occitane Eau de Toilette just stands as the best, most versatile, and classic flagship/entrypoint for the house to my nose, and worth a sniff to anyone that really loves these old lavender beasts still roaming the wilds. All historical backdrops aside, the house did a really nice job here, and made this super easy to wear. L'Occitan Eau de Toilette is the signature scent for the guy that finds beauty in a good plain cheese pizza, simple folk tune, or cup of black coffee.

Add your review of L'Occitan 20% Off Cyber Monday at L'Occitane!

Yesterday at 3:00 AM
naylor

20% Off Customer Appreciation at L'Occitane!

Search for L'Occitan by L'Occitane on the Basenotes forums.
Top