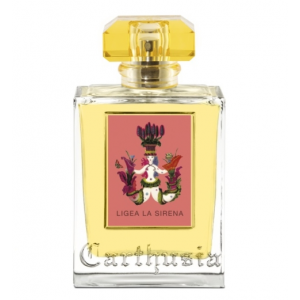 About Ligea "La Sirena" by Carthusia

Ligea "La Sirena" is a shared scent by Carthusia

Where to buy Ligea "La Sirena"

There are 15 reviews of Ligea "La Sirena" by Carthusia.

J
JackTwist
Show all reviews by JackTwist
Turin's dismissal of this refined oriental as "Sub Shalimar" hardly treats it fairly, in my opinion. It's a wonderfuly old fashioned oriental chypre, but without the heaviness usually associated with those dense delights from the 1920s, 30s and 40s.

In addition to the central combination of oppoponax and mandarin, there are suggestions of vanilla, amber, patchouli and rose. Some reviewers here have also detected cinnamon and ginger, but my nose does not.

It is not as heavy as either Shalimar or Emeraude, though I can see how some noses would make that connection. For all its honeyed depth, it amazes me with its lightness. It becomes an oriental one can easily wear throughout the summer. Perhaps there is a touch of petitgrain, which would explain the dry lift given to the mandarin.

Another winner from this house!

First Edit: On repeated wearings I get an initial note of cilantro, which fades quickly. It is now resembling the more I get into the bottle the classic vintage Replique, which is almost indescribable, it's so beautiful. I would recommend Ligea for those wanting vintage Replique, but either unable to find it or find it too costly.

M
maryl
Show all reviews by maryl
I once spray tested this during a hot summer afternoon on Capri - mistake! Its huge sillage made me sick to my stomach. However, I do enjoy it in the solid, which is much softer. It is a pleasant, linear, powdery, orange and opoponax fragrance.
#170507

Shifty Bat
Show all reviews by Shifty Bat
This is an easy scent to grow tired of because it really doesn't change much, but, having said that, I really like this. I had never been wild about the smell of oranges until I developed a hobby in perfumery and found that orange just plain smells great on me. So what we have here is a spiky, semi-resinous orange scent with no tricks up its sleeve. Very fresh but also quite dark. Nothing to sing about but a very solid release if opoponax doesn't bother you. It can be polarizing, but I really enjoy that soft, smoky tinge.

While it eluded me at first, I realized that what I enjoyed about this fragrance is the fact that this is basically the pillar accord of Emeraude, a close cousin of Shalimar. It is a simple and less fussy take on these classic Orientials. It's half of a classic, but I like it as-is.

K
kmfaircloth
Show all reviews by kmfaircloth
Reminds me of the drugstore perfume Chantilly from the 80's sorry to say.....
#136413

muskymoi
Show all reviews by muskymoi
I can appreciate the artistry of the blend of notes, but it's not speaking to me the way, say Anne Pliska just did. I think maybe I'm not a huge fan of citrus at the top...in fact, I'm sure of it. I'm wishing a little that the citrus was toned down a smidge.
#116135
Show more reviews of Ligea "La Sirena"...

Other perfumes by Carthusia 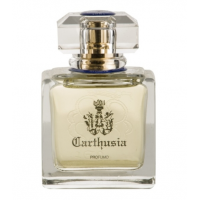 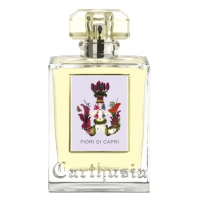 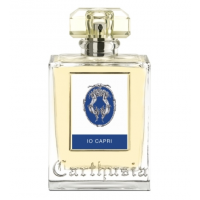 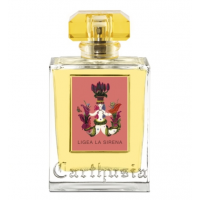 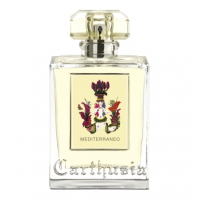 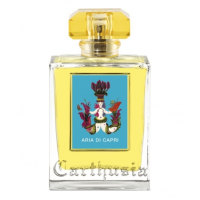 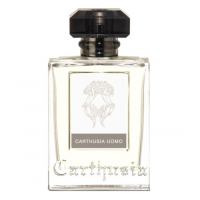 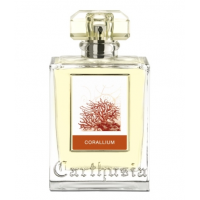 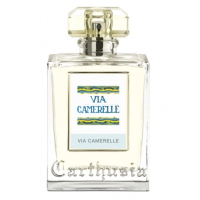 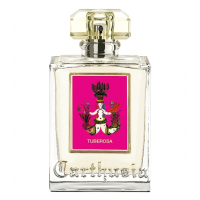 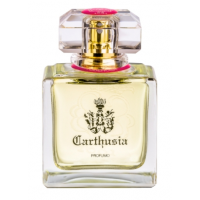 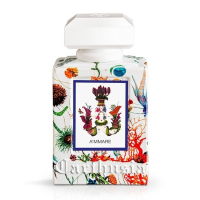 Members who own Ligea "La Sirena"