About Legend by Montblanc

Where to buy Legend 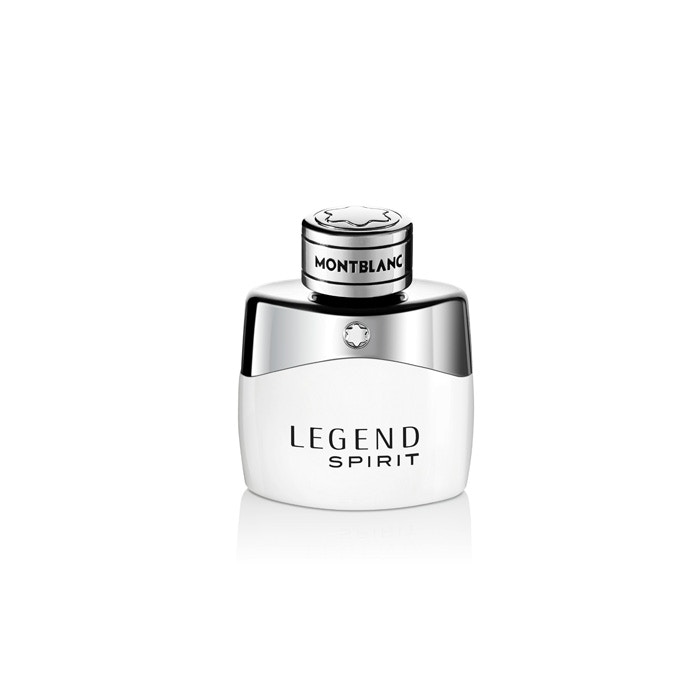 Legend on eBay (Legend by Montblanc)

Reviews of Legend by Montblanc

There are 48 reviews of Legend by Montblanc.

Not sure about the Chanel and Drakkar Noir comparisons but I get Yardley Chrome, Only the Brave, Y by YSL, probably many more.

Too familiar to be added to my collection.

Kitty2Shoes
Show all reviews by Kitty2Shoes
Lightly floral and crisp, I get a little hint of Irish Spring soap or Ivory soap in there, or as my husband says 'you know, those manly soaps and shower gels'. Very clean and very inoffensive. Rose and lavender hang in the background but pop up from time to time.

I find nothing wrong with it, but nothing spectacular either. Good blind buy choice for a gift.

Reventon
Show all reviews by Reventon
Zealot Crusaders review was educating, entertaining and honestly quite definitive. While I can't add anything informative, I hope my anecdotal experience is useful:

I fit the last of Gen X/elder millennial demographic to a tee... and yes, this was a scent I found immediately suitable and pleasing as soon as I sampled it. This was a regular dumb grab for the office in most seasons. Versatile, inoffensive and gets more compliments than one would expect for the price point, especially from ladies in their twenties.

Even to my novice nostrils, this wasn't something I thought of as complex or packed with quality ingredients, there's definitely numerous synthetic notes that are immediately obvious.

There are more interesting and original offerings at this price point... but very few perform as reliably as Legend at their intended purpose. Given that this is regularly compared to Parfums de Marly's Percival and is significantly cheaper (and arrived on the market before Percival), I honestly find it hard not to recommend it. Thumbs up.

rbaker
Show all reviews by rbaker
Bergamot greets me in the opening, mixed with a calone-infused fruitiness, Iso E and some verbena also present. This set of top notes emanates a pleasant brightness.

The drydown sees the calone increase importance, and the fruitiness is enhanced by notes of apple - the pomerosa is mainly to blame for that - and geranium, whilst the evernyl is attempting to instil a mossy undertone, or a parody of oakmoss to be precise.

The base adds some more sweetness courtesy of a good sirs if vanilla, and the whole is drenched in a nonspecific woodsiness as is food so commonly these days.

This spring scent sports a pleasant and bright opening that is followed by stages in increasingly predictable and vague developments. This is mainly due to the overly generic and overly synthetic nature of this product. It is not bad, but neither enticing not convincing, although is has moments of originality included in its development.
Overall 2.75/5.

Bavard
Show all reviews by Bavard
Similar to Chanel Platinum Egoiste, which I like.
#219648

Legend isn't a bad scent. It reminds me a little bit of the newer reformulation of Drakkar Noir (1982) during the dry-down, as this is also a fougere that goes fairly heavy on the oak moss.

Legend is apparently similar to Fierce by Abercrombie and Fitch (2002), which I've never tried, though I assume it is the same scent that is noticeable within 50 feet of any Abercrombie & Fitch at a shopping mall. I assume their employees are either anosmic to that scent, or permanently anosmic in general after a shift in that store, as it is an overpowering amount of fragrance that they must be pumping through the vents. I will say that the first time I smelled Legend, I thought it smelled like the outside of an A&F store, so even without having sampled Fierce, I can safely report to you that this is pretty similar.

Legend performs well in warm weather, which is the only time that I would consider wearing this (that's just me, though). Longevity and projection are both good.

It's not a bad scent, but because of its similarity to the ubiquitous odor of A&F stores, it really does end up smelling like a shopping mall, which makes this seem almost like a novelty scent -- to me -- due to the association.

An unenthusiastic thumbs up.

Add your review of Legend Members who own Legend