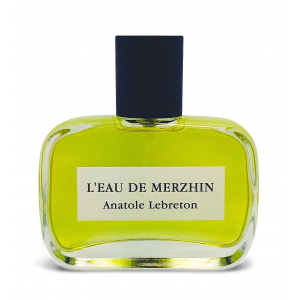 There are 3 reviews of L'Eau de Merzhin by Anatole Lebreton.

T
tessera
Show all reviews by tessera
I read some reviews that compared this to my beloved Apres l’Ondee, so I had to try it. I agree with that assessment to a point. It starts with that feel, but the iris gets waxy and the galbanum comes in strongly leathery as it dries. Ends up as English Leather for ladies. Not bad, but nothing at all I would ever wear. Powdery notes are something I really recoil from most of the time and while this is a powdery leather, it's still too powdery for me.
#251680

sagebrush
Show all reviews by sagebrush
L'Eau de Merzhin by Anatole Lebreton opens with strong iris/orris, galbanum and angelica, and then segues into the green, hay, tonka, and the slightly-pissy sweetness of hawthorn and other florals. Violet leaf merely contributes a slight coolness, rather than any metallic. A grassy-floral, bit of powder, and iris is the dominant impression throughout, with a slight hint of dankness in the drydown to give it a wry slant.

Very wearable for spring and early summer days. In the same ballpark as Hermes Hiris (but more greens) or Hermes Eau de Gentiane Blanc (but a touch warmer and less bitter).

Not a projection monster (you'd not expect it to be with these notes), but persistent on skin for long enough as a daytime scent.

btw : I get no cassis (blackcurrant fruit) or blackcurrant leaf (which to my nose smells strongly of cat piss) - that's because the BN pyramid should read CASSIE = acacia/mimosa/something floral (as in Malle's Une Fleur de Cassie)

Other perfumes by Anatole Lebreton 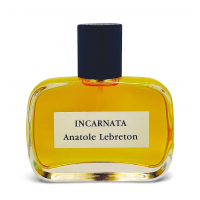 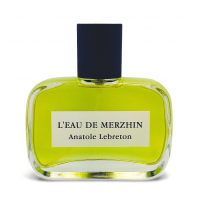 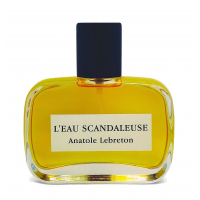 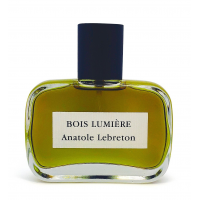 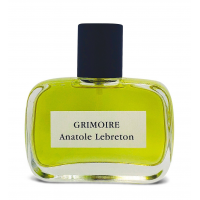 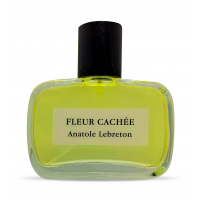 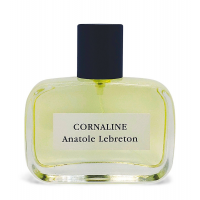 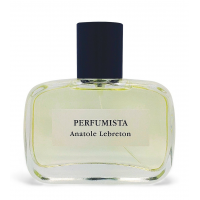 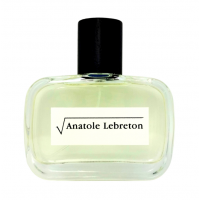 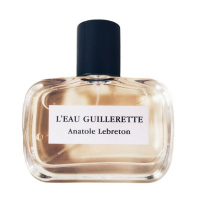 No members currently have L'Eau de Merzhin on their wishlist.

Members who own L'Eau de Merzhin