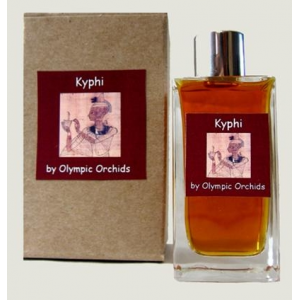 About Kyphi by Olympic Orchids

Kyphi is a shared scent by Olympic Orchids

Reviews of Kyphi by Olympic Orchids

There are 3 reviews of Kyphi by Olympic Orchids.

Kyphi is the oldest fragrance creation in human history and is the first for which the ingredients are known. Although used for centuries in Ancient Egypt, the earliest surviving recipe committed to papyrus dates from 200 B.C. with an update in 40 A.D.

Kyphi was created in many forms, from incense to unguents and most popularly as oils rolled in wax and placed under the headdress or wig, so that the warmth would melt the oils, which would then stream down upon the neck and garments.

The classic 16 ingredients of Kyphi are:

Olympic Orchids' 2011 restoration is 100% natural and contains the following 15 ingredients:

Notes of the original not listed in the new version are the following: raisins, honey, cardamom, cinnamon, mint, mimosa. However, the unspecified spices in the new note tree may contain cardamom and cinnamon. At least my nose detects their presence, as well a powdered ginger. Notes that are in the new version, but not in the original are: benzoin, henna, lemongrass, wild orange and saffron.

What does the new Kyphi smell like? Most intriguing! It begins with a blast of excellent frankincense, softened by a honeyed mix of myrrh, benzoin and beeswax. This gives it a slightly gourmand impression, fortified by the lemongrass and wild orange. Restrained spices, unspecified, add a dryness to the citrus elements. This is not a sweet scent, but warm and powdery nonetheless. The pencil shaving notes of cyperus further add to the overall dryness.

Kyphi is what I imagine an ancient kitchen might have smelled like, its warm air filled with the pulverized powder of spice pods. It is a delicious scent and seems so new and unique, it is sobering to realize its inspiration comes from the first recorded fragrance creation.

I highly recommend Kyphi for all lovers of spice and incense laden fragrances.

odysseusm
Show all reviews by odysseusm
I have a mild thumbs-up. Some of its merit lies in the concept, namely an homage/recreation of an ancient Egyptian incense (Kyphi). That would have been a paste of raisins, frankincense and myrrh, honey and spices, with perhaps some herbal notes.
This scent leaves the raisin-y rich fruit to Serge Lutens territory, and attempts a lighter but still interesting take on the tradition. There is a brief engagement with conifer at the very beginning. This is frankincense and is regrettably brief. Of longer duration is the myrrh, here heady and soapy. The beeswax gives a honeyed note but also something waxy, almost like crayons. Calamus is an interesting touch -- earthy, sweet, green, reedy. Perhaps it is included to suggest papyrus growing along the Nile. The scent has a somewhat cool vibe, like an old pyramid chamber. The spices suggest pepper and cardamom. The scent is a bit sweeter and denser than I like, and I regret the shortness of the frankincense. Nonetheless, it is an intriguing scent and worth trying if these things sound appealing.
#176977

gimmegreen
Show all reviews by gimmegreen
The entire medicine cabinet or Pharaoh's tomb  this all-natural mix is off-beat and pushes my button. Chockfull of incense ingredients and hints of greens, this is musty, far-from-fresh and yet (allowing for my sometimes strange tastes) compelling because of this ancient vibe. The kind of perfume that emerges like a long-dormant genie.
#114324

Add your review of Kyphi 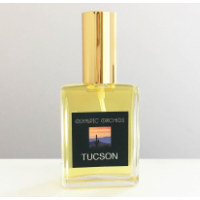 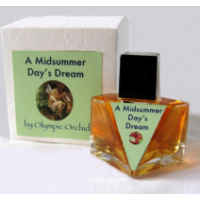 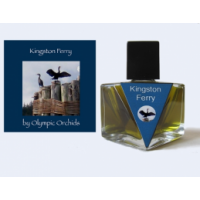 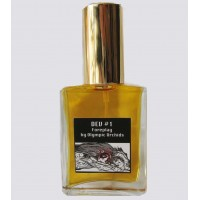 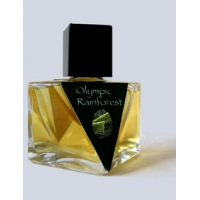 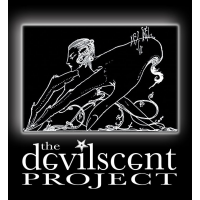 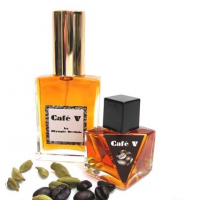 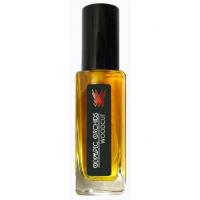 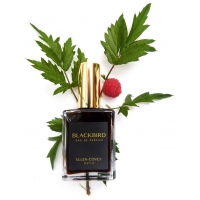 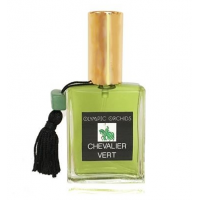 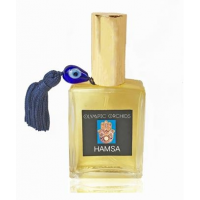 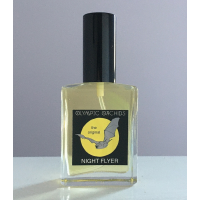 No members currently have Kyphi on their wishlist.

Members who own Kyphi 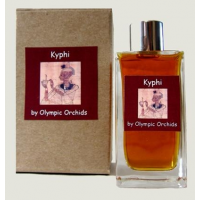