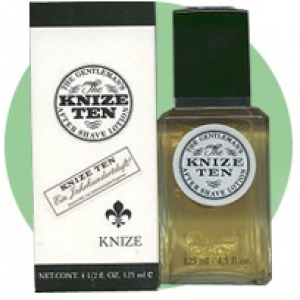 About Knize Ten by Knize

Knize Ten is a men's fragrance launched in 1924 by Knize

Reviews of Knize Ten by Knize

There are 154 reviews of Knize Ten by Knize.

Colbourne
Show all reviews by Colbourne
Knize Ten has this rewarding dustiness and understated animalic character that exudes class and history. I know that I am experiencing heritage when I spray this on, and can see how such a fragrance has garnered much acclaim. It embodies the characteristics of a leather frag while pulling the punches and allowing the florals to breathe and blossom. The castoreum, while more than evident, does not suffocate the rose, carnation, and orange blossom, lending a dynamism that is often blurred in similar heavy hitter leathers. It is resonant, but does not scream; it has sillage, but does not have a fumigating effect.

The dry down reveals for more of its animalics and quinolines, but remains aromatic and round. There also seems to be, while not listed as a note, a shade of violet in the heart that is a lovely accompaniment that counterbalances the tarry and jagged qualities of the leather accord.

Knize Ten is a beguiling piece of history and a real pleasure to wear.

PerfumePorMoi
Show all reviews by PerfumePorMoi
Caron's Tabac Blond is one of my all-time favorite fragrances, so of course I love Knize Ten, which is not a smell-alike so much as a second cousin with similar bone structure.

Both were created around the same time (TB in 1919, KT in 1925), and both have the same devil-may-care, androgynous Jazz Age vibe that mixed traditionally masculine (leather, smoke, musk, woods) and feminine (flowers, specifically, carnation) elements in a way that initially must have been unusual and even a little shocking.

Although I haven't smelled Tabac Blond's recent incarnation (in that gorgeous new bottle!) my extrait from 10 or 12 years ago (bought from Lucky Scent when they were still selling most Carons), smells pretty darn good—but in an outsized, cos play kind of way. It's why I don't wear it out in public very often.

Knize Ten has that retro vibe, too. There's definitely leather and smoke and gasoline in there, along with carnation, a flower that can read as either aw-shucks old-fashioned or funereally suffocating. It's tamed a bit in Knize Ten, whose dry down is more minerally than TB, more your dad after the shower and less Clara Bow on a bender.

I haven't completed the full test drive yet. I have no idea how it performs in the heat or during a night out. While I imagine it might be a bit suffocating in the former, I can see it as being exactly right for the latter.

Ed Wardian
Show all reviews by Ed Wardian
Knize Ten is a varied yet harmoniously balanced composition of the urbane grace of its time, yet thankfully fitting for modernity. Not only is it a powdery, racy, diesel fume wrapped in a floral bouquet that is guilelessly dashing; it is an original leather signature unlike any other. Here the base is a triple sided beauty that is piquantly inviting, aromatically sweet and decoratively animalic; reining in predominately citrus wafts into a dusty, fruity, floral bed, before sharing an understated, mossy, beaver sac that beautifully levels and refines the composition with vigour. This iconic leather fragrance, essentially a niche, continues to hold up after a century for the very reason that it is effortlessly blended, with each brilliant nuance measuring up so evenly. Given the number in this genre that are proportionately imbalanced, that end up like rustic haberdasheries, tannery polish, or smoked bits, Knize Ten's vibrancy, grandeur and grace is truly unmatched. May this Coty/Roubert concoction of bottled elegance grace us for another 100 years or more. Certainly, anyone who enjoys the 20th century classic and collective perfumery should embrace this grand-daddy with panache and flair...Hats off!
#239284

Wild Gardener
Show all reviews by Wild Gardener
Soft leather with a strawberry bouquet.
Knize Ten may have been aimed at the Flapper, cette garçonne rebelle who smoked, had short hair and drove fast cars; making this Gentleman's Toilet Water seem like a bit of an in-joke.
Nothing wrong with that (except the smoking).

Opens with some tan leather, mechanics rag note, flowers, and powder. Gets powderier as it dries. Kind of butch to me, but my wife said it smelled like her grandmother. Lol. It smelled moreand more like talc the further it went. Nice roundness and density. I like the fragrance, but its juat not quite all together a winner for me. Im going neutral.
#233812

Constantine
Show all reviews by Constantine
The reason this gets a neutral rather than a thumbs down is that it is in-offensive, in fact it smells clean but not really something I particularly like.
This is a cross between barbershop and an astringent soapy vibe.
In fact it is a more potent masculine version of Amouage Myths Man which comes across as distressingly metrosexual considering you get both men and womens' versions!

Add your review of Knize Ten

Other perfumes by Knize 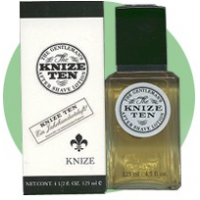 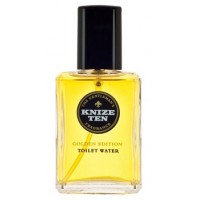 Other perfumes launched in 1924 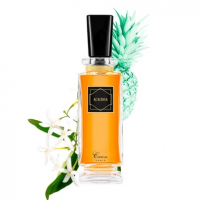 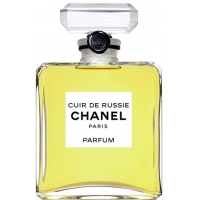 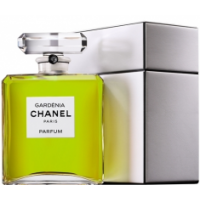 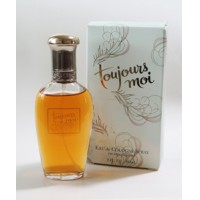 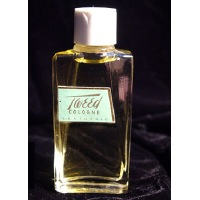 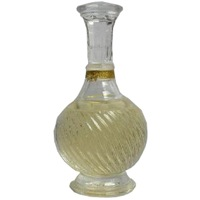 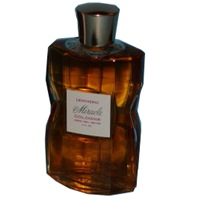 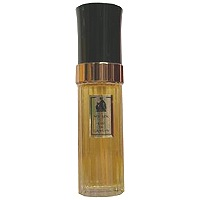 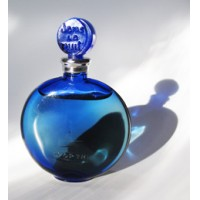 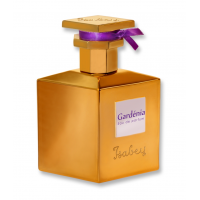 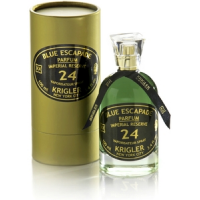 Members who own Knize Ten