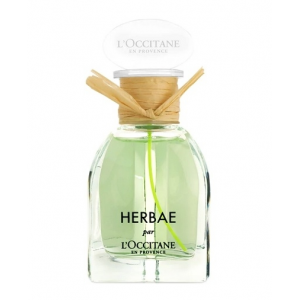 Herbae is a shared scent launched in 2019 by L'Occitane

Reviews of Herbae by L'Occitane

There are 3 reviews of Herbae by L'Occitane.

ClockworkAlice
Show all reviews by ClockworkAlice
Opening notes are just cheerful perfection to me. I feel sparkling citruses (probably lemon or bergamot?) and some herbs, it feels very cheery, sunny and summery, slightly sweet, but not too sweet. But then it goes to the absolute soapfest of a soapiest rose I have ever witnessed (okay, haven't tried that much!), and I DO NOT like it at all. If I want to smell like soap, I use soap. The problem is, I never want to smell like soap, so I'd rather conceal the soap smell under some other fragrance or use gel instead. After a couple of hours, fortunately, the soap is gone and the drydown is beautifully green and a bit herbal. Overall it's a very pleasant and subtle fragrance that gives off a vibe of summer fields and sunshine. I do recommend it, especially if you like cheery green herbals and some soap.

Honey wasn't prominent to my nose, the sparkling citrus, various greens/herbs and rosy soap was. Though it does give some subtle sweetness to the scent. If you want prominent honey, L'Occitane's Terre De Lumière is the way to go. The scent leans slightly more feminine to my nose, but feels very suitable to be unisex scent if green, soapy and cheerful is your thing.

I didn't like it enough to buy a bottle because I dislike soapy fragrances (I'm still considering a mini or a small gift set though, because the top notes are simply gorgeous and drydown is really nice), but if I was given one, I would gladly use it as a fresh and cheerful spring/summer daytime scent.

Overall, this seems like quite a safe buy as a gift for a loved one - it is as suitable for a teenager as for a senior, especially if they want some bright summery cheerfulness in their life (and it's hard to find someone who doesn't). And the bottle is really lovely.

Varanis Ridari
Show all reviews by Varanis Ridari
What if somebody made an updated version of Diptyque L'Ombre dans L'Eau (1983) without the focus on rose in the finish? Well, L'Occitane seemingly wanted to answer that question with Herbae (2019), and a rather fine answer it is. Fans of 21st century fresh green fragrances like Gucci Bloom Acqua di Fiori (2018), Cristalle Eau Verte (2002), Calvin Klein Truth for Men (2002), Ninféo Mio by Annick Goutal (2009), or Chanel Cristalle Eau Verte (2009) will likely want to take note of this, as will fans of older style galbanum-lead chypres from the 80's on back. Granted, this isn't a bitter oakmoss extravaganza like the icy aloof chypres of the 70's, but the same botanical spirit is there, softened with some modern citric sweetness, white florals, and musk. Herbae is nothing if not crisp, and perfectly unisex, like most things in this category new or old, and represents another excellent launch from the mall boutique niche label, after Terre de Lumière (2017) and Verveine Agrumes (2015). I find this stuff has the "clean white shirt" effect on me, where so many masculine perfumes that claim to have such an effect utterly fail as they beleaguer me with heavy synthetic woody amber bases or shrill chemical freshness.

The opening from this is quite something, and you get a lot of galbanum, bergamot and pink pepper right away, giving me a bit of an 80's chypre flashback. The scent soon settles into some nettle and musk mallow, which recalls a bit of that 70's feel I mentioned, but Herbae becomes soft-spoken and "modern" in the way it handles the florals thereafter. A lightly sweet rose water and blackberry jam tandem emerge to meet the staunch green citric opening, and merge with clary sage and the nettle to make this a bit closer to feminine by the time the top fades, although the base of cashmeran, tonka, Haitian vetiver, and a smidge of oakmoss make this gender neutral once again. A honey note creeps up late in the game, and also adds to the pleasant affable nature of Herbae, coming across less like an exercise in herbs like the name suggest (there are no herbs here), and more like a visualization of a grassy field pocked with white nettle flowers. Wear time is surprisingly long, although sillage is mild. I'd say this could become a summer favorite for some, and a scent that a couple (of any orientation) could easily share on a weekend outing to a park, the countryside, or even just a nice dinner enjoyed outdoors like on a patio or deck.

My only gripe comes from the bottle and it's sprayer, one being a bit slipper in hand due to shape, and the other being one of those slow-to-push types like Dior Sauvage (2015) uses, giving forth a whole ton of juice if you decide to press it all the way down. I guess L'Occitane really wants you to roll in the stuff when you wear Herbae, but a little bit of manual dexterity and restraint can mitigate most of those concerns. Like most L'Occitane perfumes, this smells incredibly artful and punches well above it's price point, with credit to Nadège Le Garlantezec (who composed Terre de Lumière) and Shyamala Maisondieu (married to fellow perfumer Antoine Maisondieu) for maintaining that reputation for the house. Granted, this doesn't have the luxurious density of upper-tier niche nor the exotic ingredients the snobs and hipster crave, but it just smells damned good for costing so little. Lastly, the cute little raffia and clear top just make Herbae feel a lot more classic than it might otherwise be, and looks great on a dresser instead of stuffed away in a larger collection of perfumes. Smell for yourself of course, because some people are very picky on how "green" fragrances are executed, but I for one think this is a good compromise between nature and nurture. Another little gem of a scent from working-class perfumers L'Occitane! Thumbs up!

kewart
Show all reviews by kewart
Herbae is presented in a really cute bottle tied with raffia. It smells green and fresh but with a slightly
earthy/vegetal twist from the ambrette seed and white nettle.I didn't expect it to last as long as it did.
This would be an easy scent to wear all summer long.
Thoughts turn to lazing about in flower meadows and walking mountain forests.

Add your review of Herbae 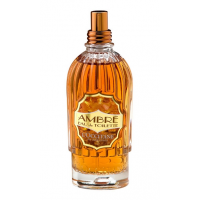 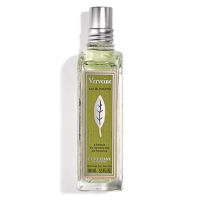 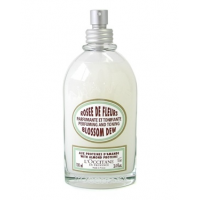 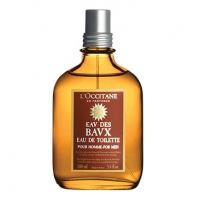 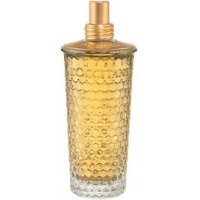 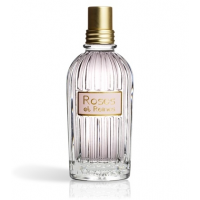 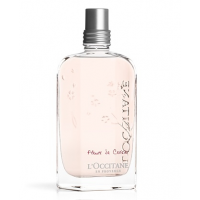 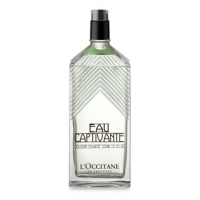 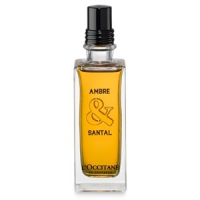 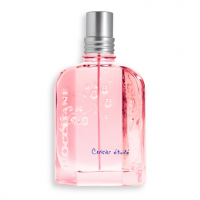 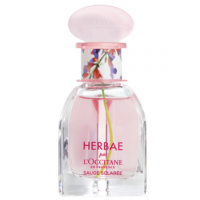 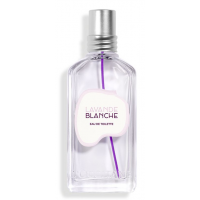 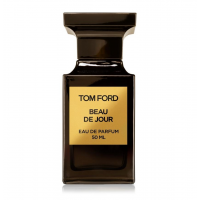 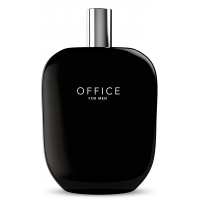 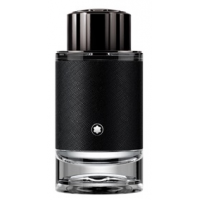 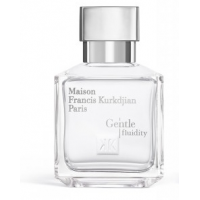 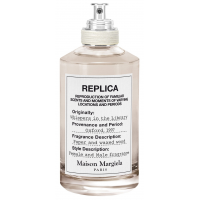 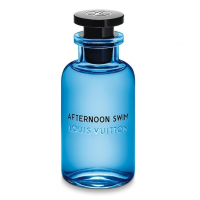 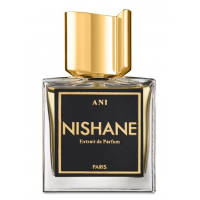 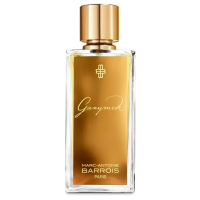 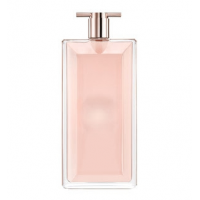 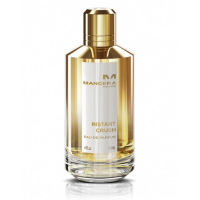 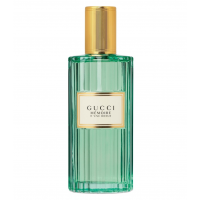 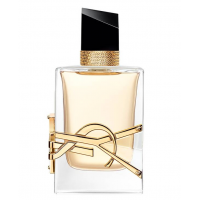 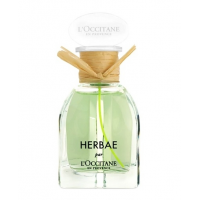