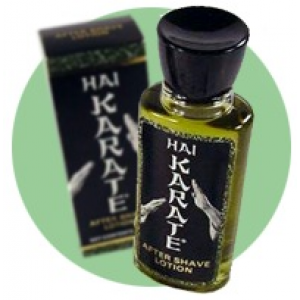 About Hai Karate by Healthpoint Ltd

Hai Karate was developed by Pfizer (Now more famous for Viagra). The commercials showed some guy who wore Hai Karate. Girls were coming at him from all angles and he had to karate chop them away. The aftershave even came with instructions on how to do this.
I'm pretty sure any fragrance released today which advocated the hitting of women wouldn't get very far!

Just so you know, here's what the instructions say:
Don't dare use Hai Karate without memorizing this: Here are step-by-step instructions on how to defend yourself from women in case you apply an over dose of Hai Karate
It then gives three simple steps to 'remove' the offending women. Lastly it tells us to be careful how we use it.
-Hmmmmmmmm

There are 23 reviews of Hai Karate by Healthpoint Ltd.

sellersburg
Show all reviews by sellersburg
Of all the Barbershop Fougeres I have tried, Hai Karate is the best. Sadly, I cannot afford more than a small decant of the original. Plus these fragrances turn with time. I use a combination of Pinaud, Master's Focus Aftershave and Hai Karate Clone oil. They smell 95% like vintage.

I really don't understand all the hate this fragrance gets. It's not as if there's anything all that brash or offensive about it. It's a slightly louder version of Pinaud Clubman, Canoe, Jade East and others. It's like Royal Copenhagen with a brighter citrus and a more ambery drydown. That's it! If anything, I could understand the criticism of its lack of originality rather than ugliness of it's composition.

Hai Karate has an image problem. I think what people really recall was it's tacky marketing. It served to glamorize it in past decades and now manages to tarnish it in the modern day. Barbershop Fougeres were ubiquitous in the 70's. Whether it was Avon Wild Country or the aforementioned Copenhagen, I think people got sick of smelling them and put the most memorable one on the chopping block for abuse. By the 90's it was an old man in a member's only jacket kind of smell. And it was frightfully uncool.

But it's been a heck of a long time since then, and now we can order what we want online and enjoy these fragrances with an open mind. We don't have to just take the attitude of vocal Gen X'ers and loathe the Barbershop Fougere. Rive Gauche is one of them and people fawn over it. So is Paco Rabanne pour homme. These are okay because they cost a little extra money, so they get a pass.

Hai Karate is a classic and should be regarded better than it is. It should be remembered as a cousin of Canoe and Clubman. It's not a cleaning product or an insect repellent. It's not the worst fragrance ever made. That's an urban legend of the online fragrance community, spread by people who probably haven't smelled it since high school. It's plain old fragrance snobbery.

Hai Karate is a fun scent with a retro charm. Millennial ladies have complimented me when I wear it. It smells unique in a world spritzed head to toe in synthetic, fruity aquatics. Of course, I wouldn't wear it to a wedding, but there's still a place for it in a casual setting.

StylinLA
Show all reviews by StylinLA
Every Basenoter has a first fragrance purchase they remember.

Unfortunately, this was mine. As Foeditus says- vile stuff!

Having just crossed the line into being a young lad interested in females, I slapped some on, eagerly anticipating the hoards of girls I would soon be fighting off as shown in the infamous commercial.

The girl I sat next to in French class deduced the horrible smell was coming from the water proofing treatment her dad had done to her new boots.

I see the notes profile and it looks like this should be at least "ok."

In hindsight, I think maybe this was created in the infancy of synthetic scent notes and it ended up like a Frankenstein monster of a fragrance.

Surprising that this traumatic virgin flight of wearing scent didn't scar me for life and scare me into a life of not wearing anything.

Once I got past its fully pretentious name and adolescent marketing strategy, what I got was an okay, non-cloying, non-beastmode aromatic oriental musk scent that I can imagine that a lot of teens / teens at heart would wear with a bunch of crazy notions in mind about what was to come next! (Some of that was reflected in the "pheromone" scents that came out in subsequent eras, meant to promise all kinds of luck with the opposite sex.)

Hai Karate is inoffensive but not revolutionary (sorry, Pfizer!). It starts with a sharp, bright citrus slap, then it warms down to something like a warm, musky Old Spice or Brut scent (contemporaries to it) with some oriental sweetness (amber, maybe). It has average longevity, maybe to reflect the brief but intense encounters that young guys would have wearing it!

I give it props for being good enough to get relaunched even after FIFTY years since introduction. Hai Karate is interesting, nostalgic, and full of laughable but benign gimickry echoing what a whole bunch of us men probably wanted as far as a sure-shot tonic to draw the ladies LOL!
#206397

Shifty Bat
Show all reviews by Shifty Bat
Hai Karate, which translates to "Yes, Empty Hand," is from the get-go its own indictment of what you'll be walking out of the store with. In body and functionality it is as if Royal Copenhagen had fewer aromatic ingredients, more musk, and was issued by Jovan. It has a reputation for smelling precisely like an all-too-young dude who 'knows what women like,' but has absolutely no idea what women like. It is basically just a sweet and powdery musk with plenty of misplaced bravado.
My father told me he wore this in his misbegotten youth, and that is funny and somehow endearing to me, though I will spare you his stories of embarrassment.
While I don't think it is a terrible scent (just very dated), it perfectly represents the painfully awkward teenagers of the 70's who wore it. Hard to karate-chop all those women when my jeans are so tight.

JohnS1970
Show all reviews by JohnS1970
I jumped at the chance to own Hai Karate when I saw it on sale for GBP 2.49. A Christmas present for my Dad when I was young, along with Burlington, Pagan Man et al. A subject of jokes as a go - to topic for cheap fragrance or last minute, ill - considered gifts, up there with Tommy Hilfinger, bought at the local market.
Fist impression was a trip or slip in a cupboard of cleaning materiels, leaving you wondering what you, ve just knocked off the shelf. Dries down to a powdery, rather feminine concoction. Not something I could wear and enjoy. Gets a neutral for its value in putting a smile on my face from the moment I spied it.
#175970

Faust2009
Show all reviews by Faust2009
There is a possible citrus scent, but all I really get is an artificial and synthetic scent. This is the only fragrance that has caused a sneezing fit too. Other classic aftershaves are still great Brut, Denim, Blue Stratos, but Hai Karate doesn't live up to those.

This is a review of the new UK licensed Hai Karate.
#155982
Show more reviews of Hai Karate...

Add your review of Hai Karate

Other perfumes by Healthpoint Ltd 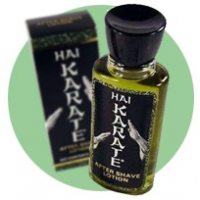 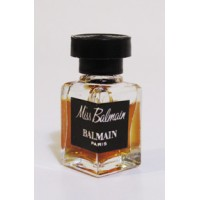 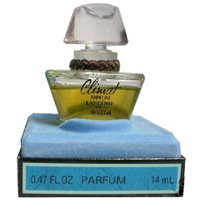 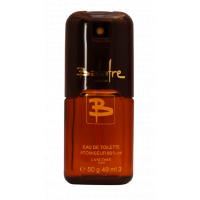 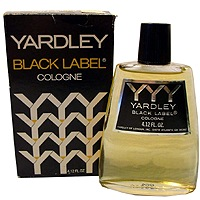 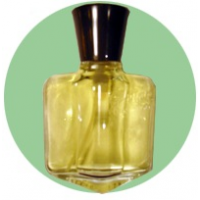 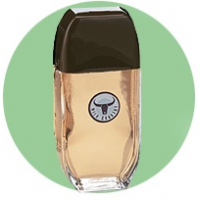 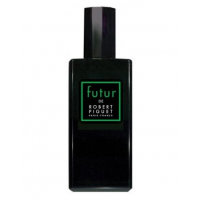 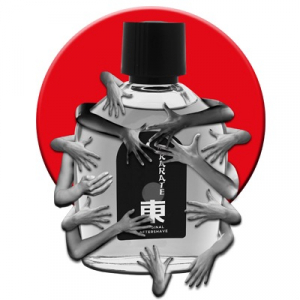 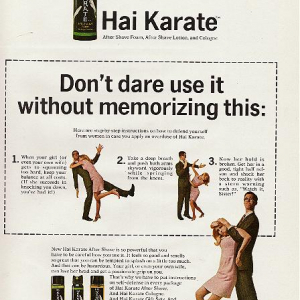 Members who own Hai Karate