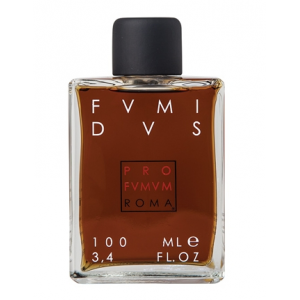 Reviews of Fumidus by Profumum

There are 24 reviews of Fumidus by Profumum.

naylor
Show all reviews by naylor
A glass of Islay Scotch, sipped neat by the fire.

From your leather armchair you watch the snow fall gently outside. You can hear the wind gust and shake the windows as you take a sip of peated whisky. The flame is dying; you lay another birch log onto the fire and watch the smoke dance lazily up the chimney toward the winter sky.

#249232
J
Joe_Frances
Show all reviews by Joe_Frances
Frankly I found Fumidus off putting. It smelled harsh and aggressive to me. I found the onslaught hard to modulate, and it had all the warmth and serenity of burning ash cinders still hissing and alight. I couldn't imagine any situation in which I would wear this. I really like vetiver fragrances, and earthy-roots vetivers are great. But this is not a combination of ingredients including vetiver that would pay money to own. It is even more amazing to me that it is offered as a unisex fragrance. This is something a woman would wear? With what? To what occasion? I don't think this is very nice at all.
#240004

kingofengland
Show all reviews by kingofengland
It smells like plain Haitian vetiver to me, not convinced about either the birch bark or the scotch whisky. The price is excessive for a solution of vetiver oil, even if of good quality, but I have given it a thumbs up as I like vetiver.

Update: As an experiment I compared it side by side with a sample of Vetiver Haiti supplied to me 35 years ago by Firmenich, so nicely aged. The two were difficult to tell apart but I had a slight preference for the Fumidus, which was just a shade fuller and richer. A minor difference, but worth it to some people no doubt.

To quote from the marketing hype:

"Fumidus means smoky, and smoky it is. The smokiness of aged Laphroaig scotch served neat, It is also earthy  the earthiness of rich, freshly tilled land surrounded by uncut forest. Deep and magnetic and commanding, this blend of rich peat, grassy vetiver and brisk birch conjures up a vast estate and its moody young lord making his way through the fog on an unruly stallion. It's outdoorsy, but in a way that makes it clear that you don't just work in the forest, you own that forest yourself, along with a good bit of grassland and quite possibly a castle."

Imaginative stuff, but it still smells like bog standard vetiver oil to me.

landshark321
Show all reviews by landshark321
There's a sense in which Profumum Fumidus is loyal to its name, as it's pretty smoky, but I do wonder what was being burned to create the smoke, since it's an unusually synthetic / animalic way of creating a burnt smell.

Vetiver, birch, and whiskey seem like they should be able to be harmonious, so I have to wonder if there are other unseen notes or if I just have a bad bitch, as the mix doesn't seem to be a logical realization of the other notes. I get mainly a very dirty vetiver, borderline animalic rather than earthy. It's as if Imaginary Authors' A City on Fire was attempted but took an odd turn away from spicy fire and toward burning garbage, as another reviewer puts it.

Not totally abhorrent, just an odd smell that I have a tough time imagine I'd want to wear again, Fumidus, if you like it, at least has Profumum's signature powerful performance, but it's simply not a scent for me.

Scent Detective
Show all reviews by Scent Detective
Huh...if you've ever wanted to smell like burned garbage, put some Fumidus on. The opening notes smell like melted plastic and other bits of trash that have been lit on fire. To be fair, there is a woodiness going on underneath all of that and it brings a very faint smell that is better. Okay, five minutes in and this fragrance is evolving quickly into something nicer. There's now an edge of the unpleasant burned smell, but it's more on the fringes. The main notes that are coming out are the woods and a sweeter accord. Smells much better than the initial scent. Now I'm about three hours in and the scent has evolved further. There's a sour hay smell that's crept into the equation. It almost smells like oak. It's definitely not as sour and pungent as Luten's Chene, but it's brought my enjoyment level down a couple of notches. This is definitely a strange alchemy and seems like a fragrance that people will love or hate. I would be leaning towards the hate end, but there was a period of time during the wear that I enjoyed it, so a neutral rating for me. The longevity was okay...about 5 hours. Sillage was less though at about 3.5 hours.
#176953

Colin Maillard
Show all reviews by Colin Maillard
Despite its name which may sound dark and threatening, Fumidus is actually nothing more than a really mild and mannered salty-smoky vetiver scent. It belongs to the raw & earthy vetivers family together with Etro Vetiver and Althunis by Sigilli, still smelling somehow duller than both  or better say, with a slight synthetic-cheap rubber aftertaste that ruins a bit the wild magic for me. And overall less feral & wild than it may seem at first. Nonetheless it's a sure must for all raw vetiver fans; it's salty, smoky, obviously woody with a burnt shade, quite dry and also slightly grassy. The smokiness here comes both from vetiver and from something which I guess may be a leather accord (guess it's the birch note though). Nice, long-lasting and fascinating, but there's way better for this genre  and the price doesn't help.

Add your review of Fumidus 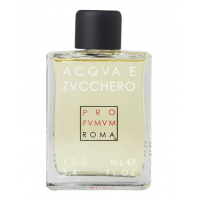 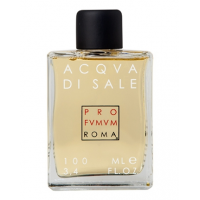 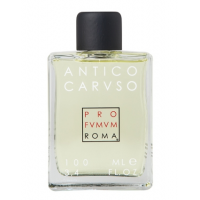 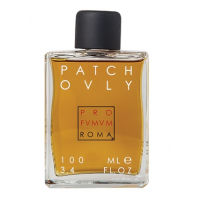 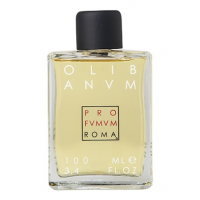 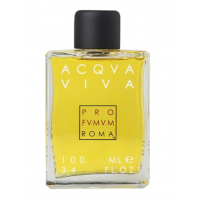 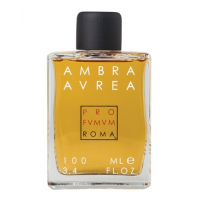 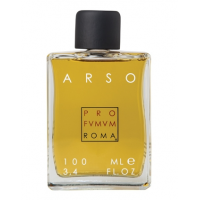 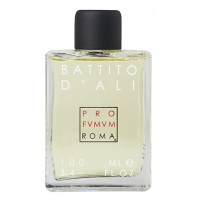 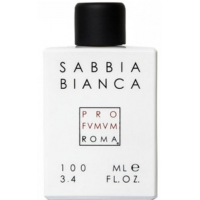 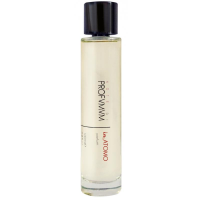 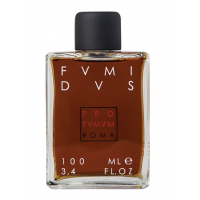