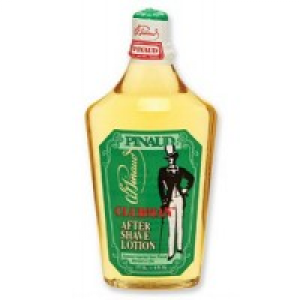 About Clubman by Pinaud

Clubman is a men's fragrance by Pinaud

Reviews of Clubman by Pinaud

There are 57 reviews of Clubman by Pinaud.

Chet56
Show all reviews by Chet56
Pinaud Clubman reminds me of my grandfather, and in this case, that's good. He was a classic gentleman - always well-groomed and well turned-out, even though a tradesman of modest means. This is a classic fragrance and an unbelievable value. The barbershop on my new-construction Navy ship was outfitted with a couple of bottles and the barber gave me one, which lasted me several years. I haven't had any since but am reminded to put it on my to-buy list.
#252490

N
numberz
Show all reviews by numberz
I read a lot of the reviews and agree with many, disagree with many, typical, right? I read about someone thinking about sewing machine oil...perceptive. I think it's the Geraniol. I saw a lot of "Lavender" and "Vanilla" words also. What I didn't see was mention of the salicylates which were contained (still are) in many, many products such as Clubman, Barbasol, Avon soaps years ago, etc. It's that typical "doll's head" note that we pick up, almost subconsciously. I also read about the Clubman being far from what it was during Napoleon's time. Exactly what was that scent like? Personally, I'm a kid of the 60's and have fond memories of Tom the Barber, giving me and my Brother, crew cuts, then dousing us with Clubman...awesome. These are things that we never forget. BTW, the Clubman scent that I remember and is current (perhaps some chemical differences) is almost identical...at east, in memory. So, it's been at least 60 years since this particular version has been around, hardly an imposter.
#237610

The Cologne Cabinet
Show all reviews by The Cologne Cabinet
I have had the vintage in the glass bottle and the current version in plastic, both are very strong and comparable enough to my nose. This is about as classic as it gets - lavender, talc and a bracing burn.

This stuff lasts 3-4 hours too! If you really want to sharpen your razor, go for the "Special Reserve" blend which is Classic Pinaud + Leather. BOOM!

Rating as Neutral as the talc is a bit too powdery for my taste, but overall this is excellent juice backed up by an over 200 year old pedigree.

swlondonman
Show all reviews by swlondonman
I really like this scent. I've had it for awhile and it's grown on me. It's definitely not trendy or 'cool'. It reminds me of another time. Not sure when but it makes me feel a bit nostalgic. I've had many very expensive colognes and aftershaves and it's occurred to me that Clubman is ever so good and very reasonably priced. I smell slightly sour citrus, soap, lavender. Ripping!
#243198

M
mintcar5150
Show all reviews by mintcar5150
I generally don't preface my reviews with sentimentality or soliloquy, but humor me. I splashed Clubman on my face this evening and sauntered into the cool Washington air on a summer evening. Somebody nearby was likely extinguishing a backyard pit fire, and the woodsy smoke mingled briefly with Clubman. And it was perfect. Stunning.

Clubman has the ability to transport you to another place: particularly, an American barbershop anywhere from the turn of the 20th Century until the late 1970s. This is what a barbershop smells like to me. Purported lavender and citrus accords are fleeting. Clubman leaves gorgeous - albeit transient - base notes of oak moss and spicy miscellany. It's warm, bracing, fresh, soapy, green, woody, earthy.

Don't expect performance from Clubman. It's an aftershave. For my money, it's also one of the best skin toners available anywhere. Clubman layers beautifully with other woody, green fragrances. I particularly enjoy it with Chanel Platinum Egoiste. And - unlike Brut, Paco Rabanne, and others - there is NOTHING remotely "flowery" about Clubman (I never could get past Rabanne's insipid geranium accord).

Is it a masterpiece? Arguable. Has it stood the test of time? Absolutely. Those who dismiss Clubman as "cheap aftershave" are missing a world of beauty. Big, big thumbs up.
#218706

It smells old school but then again so does 10 year old fish.

I love Special Reserve but don't care for any other Clubman fragrances.
#208931
Show more reviews of Clubman...

Add your review of Clubman

Other perfumes by Pinaud 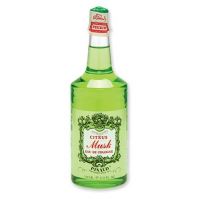 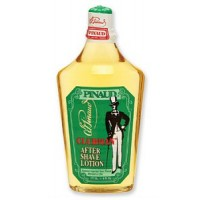 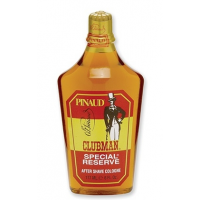 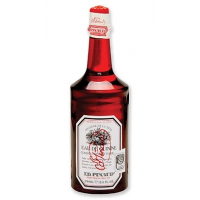 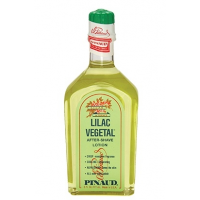 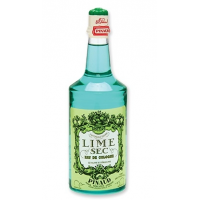 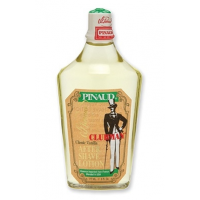 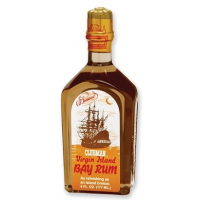 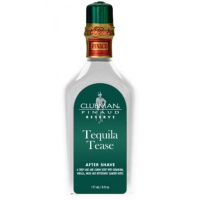 Members who own Clubman