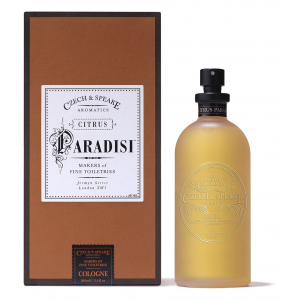 About Citrus Paradisi by Czech & Speake

Citrus Paradisi is the new name for Czech & Speake Grapefruit.

There are 45 reviews of Citrus Paradisi by Czech & Speake.

rogalal
Show all reviews by rogalal
Grapefruit is such a problematic note because it's got that weird green vomit undertone. Paradisi pairs it up with currant, with its cat pee undertone, and surrounds it with kitchen herbs and musks.

In a way, it's gross - the first hour or so is an awkward interplay between fun, fruity grapefruit and horrifying ick. But if you give it time, it all comes together to form a smell I can best describe as lemon candy mixed with soap mixed with Elmer's glue mixed with random houseplants. Yes, it's weird, but strangely compelling, though it's a matter of personal opinion whether it's worth the horrors you have to sit through to get there. I'm voting neutral, because I can take it or leave it, and because the clashing undertones here are nowhere near as bad as I've smelled elsewhere.

Oh, and if it helps: For anyone looking for a straightforward grapefruit scent without the pee and vomit, the only one I've found is Jo Malone's Grapefruit, a candy-sweet clean take on the note.

Funwithfrags
Show all reviews by Funwithfrags
A pleasant enough citrus with some herbal and most of all animalic components. Thumbs up for the scent, without a doubt, but I am trying manfully to overlook the contradiction involved in producing something this risque with EDC concentration. Why not release it as an EDP and stare down the critics with your best poker face?
#190857

Dane
Show all reviews by Dane
There's something lurking in here that does not belong...I fear others are wearing it and not realizing what they smell like. The only way I can describe it is a concentrated halitosis. Terrifying.
#155667

Colin Maillard
Show all reviews by Colin Maillard
An utterly refined eau de cologne, soft, fresh, cozy but shady at the same time, with a citrus accord on mossy woods, a hint of chypre (musk) and a subtle floral accord (carnation, lavender?). Classic but distinctive and mature, dense, aromatic, zesty and invigorating but with a remarkable slightly dark and mysterious allure, almost gloomy and quite austere  more than other more predictable "only-fresh" colognes. I'd say it comprises quite many typical British suggestions  halfway "barbershop" and "Edwardian decadence", with the cozy freshness of a English garden. Nothing new (well, just a bit), but really pleasant and classy, with a decent persistence. Can't go wrong with Czech & Speake.

Paradisiacal indeed. Grapefruit is a challenging note in perfumery, since along with its irresistibly bracing tartness comes a vaguely sulfurous, unclean undertone that can recall stale sweat or urine. Successful grapefruit scents like Guerlain's Aqua Allegoria Pamplelune typically get around the fruit's fetid aspect by pairing grapefruit with bright, crisp floral notes. Citrus Paradisi take just the opposite approach and embraces the sulfurous, dirty side of grapefruit, reinforcing the fruit's animalic tang with conspicuous doses of cumin and civet. The result is a paradoxically fresh/animalic accord that has parallels in scents like Eau d'Hermès, Déclaration, and Cologne Bigarade, but with grapefruit in place of orange.

giuspa
Show all reviews by giuspa
Very strange. At first, after the beginning (a mix of citrusy and rosemary notes) I felt like some sweat smell, not very pleasant, I must confess. After this, I got used to wear it and appreciate the drydown, rather bitter and agrèable. Not an easy EdT, anyway; C&S has done better things.
#118010
Show more reviews of Citrus Paradisi...

Add your review of Citrus Paradisi

Other perfumes by Czech & Speake 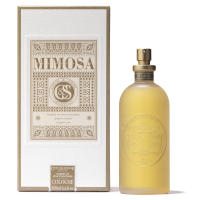 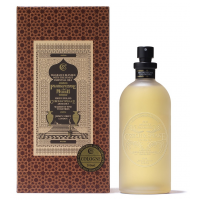 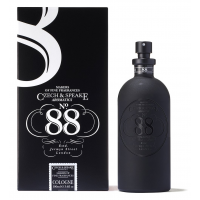 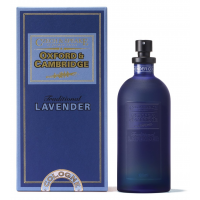 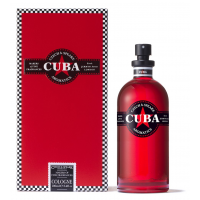 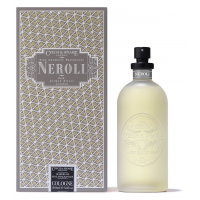 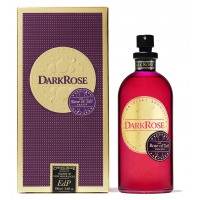 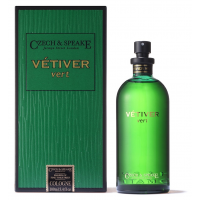 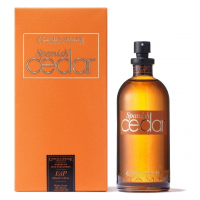 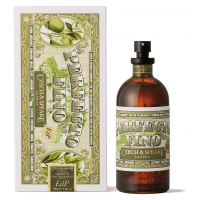 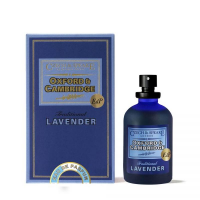 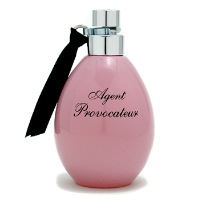 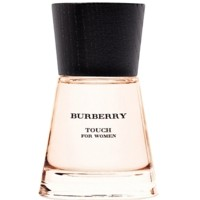 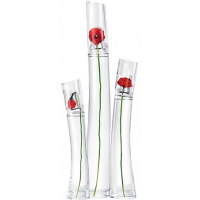 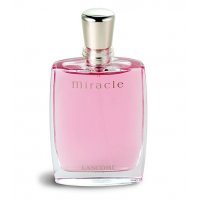 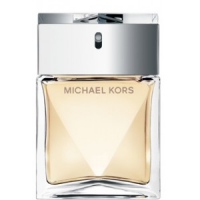 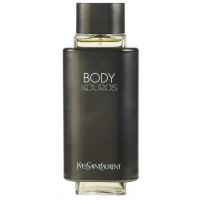 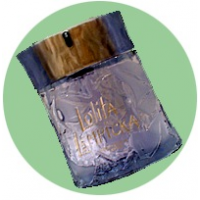 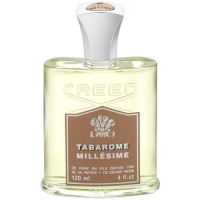 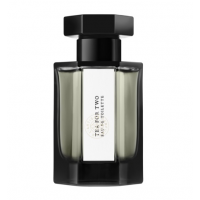 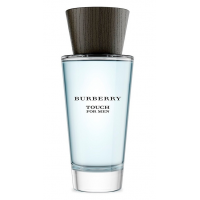 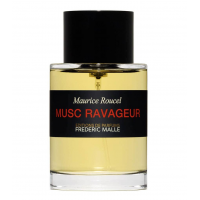 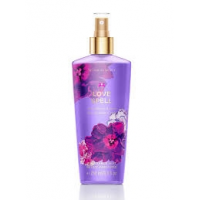 Members who own Citrus Paradisi 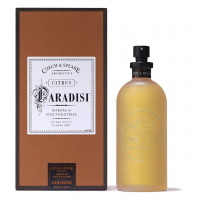