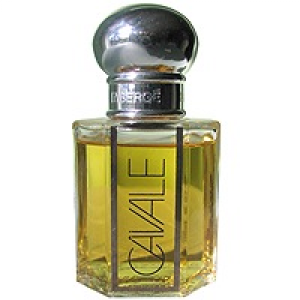 About Cavale by Fabergé

Cavale is a women's perfume launched in 1979 by Fabergé

Reviews of Cavale by Fabergé

There are 4 reviews of Cavale by Fabergé.

BoxPred
Show all reviews by BoxPred
This seems to be a forgotten fragrance but I will give my opinion anyway.

My wife bought this at a charity store and I have acquired it. I have to agree with the previous reviewer regarding the gender of this fragrance. It is undoubtedly masculine. In fact, this is essentially Quorum in a different bottle, so much so that I have almost convinced myself that someone swapped it and that it is actually Quorum that I have. Alas that would be a very strange and random occurrence so I am sticking with it as Cavale.

Anyway, I wear this splash in the evenings after a shower and shave because I quite like it's fresh, masculine feeling. Definitely a traditional mature fragrance but if you know Quorum you will know this. Quite bizarre!
#168536

msveronica9
Show all reviews by msveronica9
On a high after a couple of successful blind purchases of vintage Fabergés, I decided to take a punt on Cavale. I bought a partial bottle exactly like the one in the photo. If I hadn't seen other pics of this fragrance in parfum form, I'd swear there'd been a mistake in classifying Cavale as feminine. To my nose it smells quite masculine* (or at least unisex). Not to mention the style of the bottle and the name.

I could not find a list of notes for Cavale, so I'll have a go at describing them myself.

Cavale opens with strong lemony notes which remind me of Guerlain's Eau de Fleurs de Cedrat. I can also smell verbena and/or lemongrass. These top notes are soon joined by vetiver, herbs, patchouli and moss. I'm sure there's a floral heart, but I cannot distinguish any particular flowers. I agree with the previous reviewer that Cavale is a chypre.

I was going to give a Thumbs Down because I wouldn't want to wear this fragrance. But the more I smell Cavale, the more I think that it's not such a bad example of the style, and the longevity of those lemony notes is actually quite impressive.

*There are a number of other, somewhat similar, scents marketed as feminine which I think smell distinctly masculine - eg. O de Lancome, Malone's Lime Basil & Mandarin and Choc de Cardin - so please regard my assessment as highly subjective.
#96583

G
ga97
Show all reviews by ga97
Nice chypre- with a floral opening-but after awhile it mellows out to a nice unisex drydown.
#45459

Add your review of Cavale

Other perfumes by Fabergé 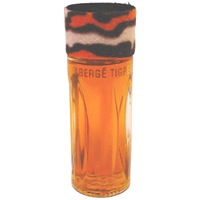 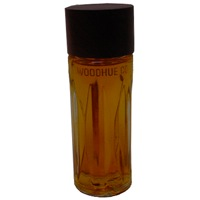 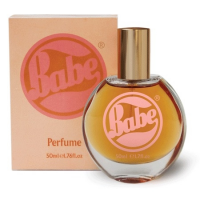 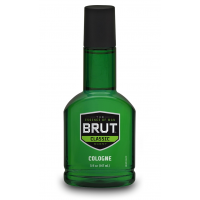 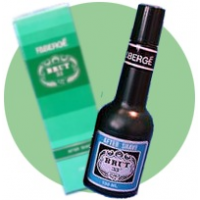 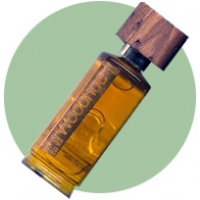 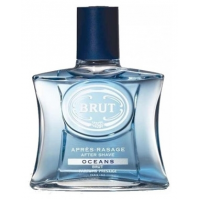 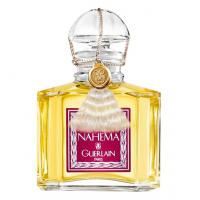 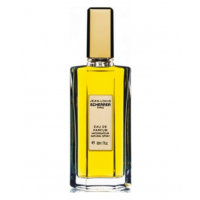 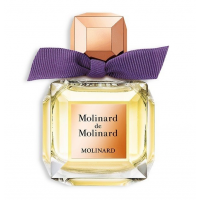 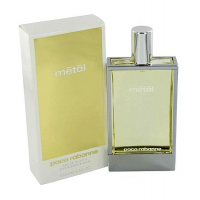 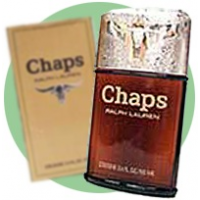 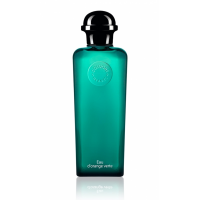 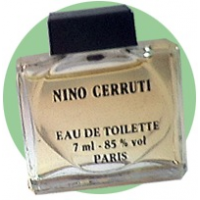 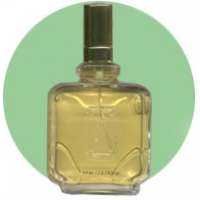 No members currently have Cavale on their wishlist.

Members who own Cavale 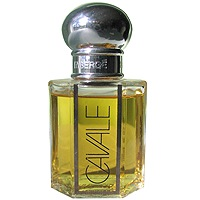