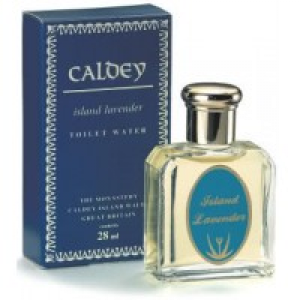 There are 23 reviews of Caldey Island Lavender by Caldey Abbey Perfumes.

G
gtabasso
Show all reviews by gtabasso
a powdery pretty lavender that lasts less than an hour, maybe more like 30 minutes; there are many better, longer-lasting lavenders out there
#257345

A
AlatarielUK
Show all reviews by AlatarielUK
This smells like a natural, herbal lavender, with that slightly musty anisic edge that stops it smelling too artificial. Then it turns into a generic slightly sour soapy musk. This is a recent sample so I suspect it has been reformulated since the review in the guide.
#203373

J
JackTwist
Show all reviews by JackTwist
As with other reviewers on this site, I was led to Caldey Island by Luca Turin's five star review and such statements of his as "perfect lavender" and "the best lavender soliflore on earth."

I find it no better, no worse, than a dozen other pure lavenders I have sampled over the decades. It is soft and powdery as is my favorite lavender, Caron's Pour Un Homme, but lacks the persistence of that scent classic.

What is confusing is how other reviewers got their bottles as the Caldey Island site states it does not ship outside the UK. I sampled a one millileter vial from Surrender to Chance.

I give it a neutral as it is not great in my opinion, just competent, and lacks longevity.

Brian Buchanan
Show all reviews by Brian Buchanan
Over time I've come to realise the name is a bit misleading. There are other things that gently stretch the lavender in different directions.

So instead of my original metaphore of Hugo Collumbien the skilled pruner who knows how to bring out the elegant shape of a bush, he's more like the talented gardener who can bring out the best in a plant by surrounding it with the right companions.

A lovely fresh lavender, however it was done.

flathorn
Show all reviews by flathorn
I was a lavender lover looking for a perfect lavender fragrance to replace the one I loved for years. That was Crabtree and Evelyn's Lavender. But it went through a name and/or label change which caused me to buy their Lavender edt, which, confusingly to me, not only has a different label, but a different, and weaker formulation, which faded disappointingly. I since refound the original Crabtree & Evelyns, but for a while I was looking for a new lavender fragrance. That's when I tried Caldey Island.
This is a really good, authentic lavender. It is lovely, fresh, uplifting, aromatic and airy, like the flower. It is also, alas, fairly short-lived, another aspect that seems to go with the territory of authentic lavender. In Caldey Island this is dealt with by adding a soft lavender-herbal musky dry down, which blends quite well with lavender topnote to sort of 'extend' the lavender ambiance, all a lavender-lover like me wants or requires. The musk reacted well on my skin.
Though I really like it, my old standby Crabtree & Evelyn is much longer lasting, though not quite as soft as this one. It is a little sturdier, thanks to some fortification with other notes. But the result is so quintessentially lavender I don't really care what other notes are added. It's nice to know there's an excellent back-up, but it didn't displace my first love, king of all lavender fragrances to my nose.
#153178

ClassicFan
Show all reviews by ClassicFan
It just smells like a realistic pure Lavender and less medicinal than other typical lavenders. There isn't much sillage as expected. There is a slight green natural floral leafiness and grassiness to it that makes it charming. It stays close to the skin and is excellent. It really smells of a pastoral setting almost like you're outside in a country road near a lavender crop. This is really beautiful. There's a slight musk basenote. It's my favourite lavender but unfortunately I can only import a roll on so I'll have to find a replacement.
#148827
Show more reviews of Caldey Island Lavender...

Other perfumes by Caldey Abbey Perfumes 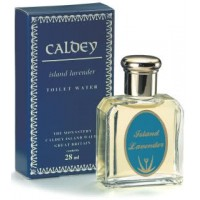 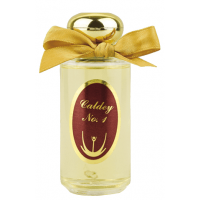 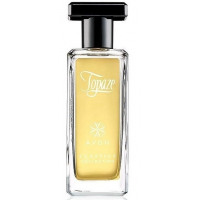 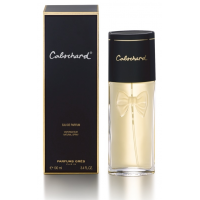 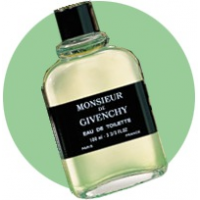 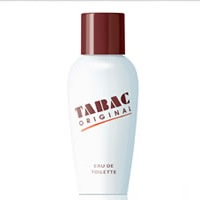 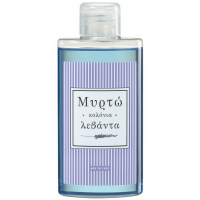 Members who own Caldey Island Lavender