About Burberry Brit by Burberry

Where to buy Burberry Brit 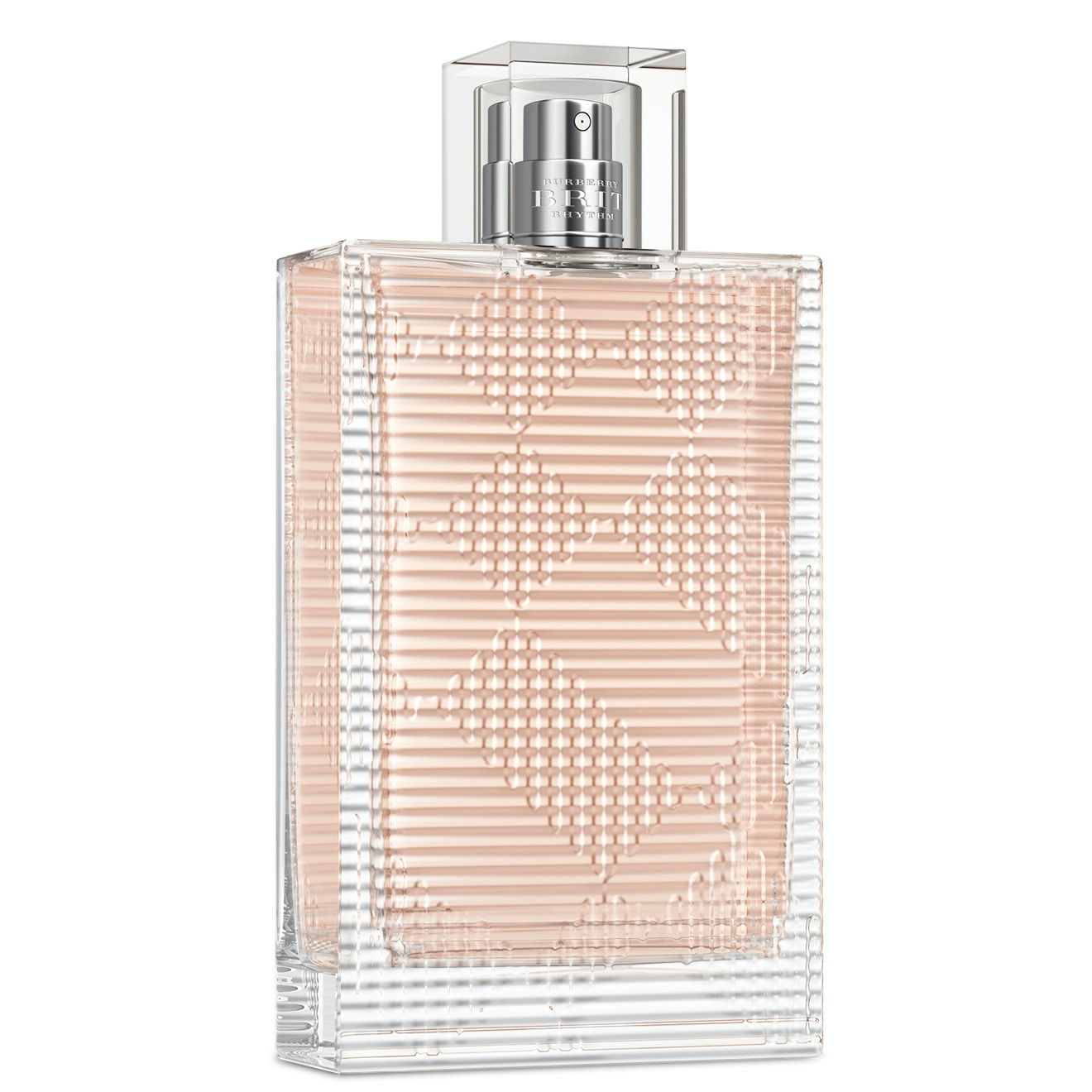 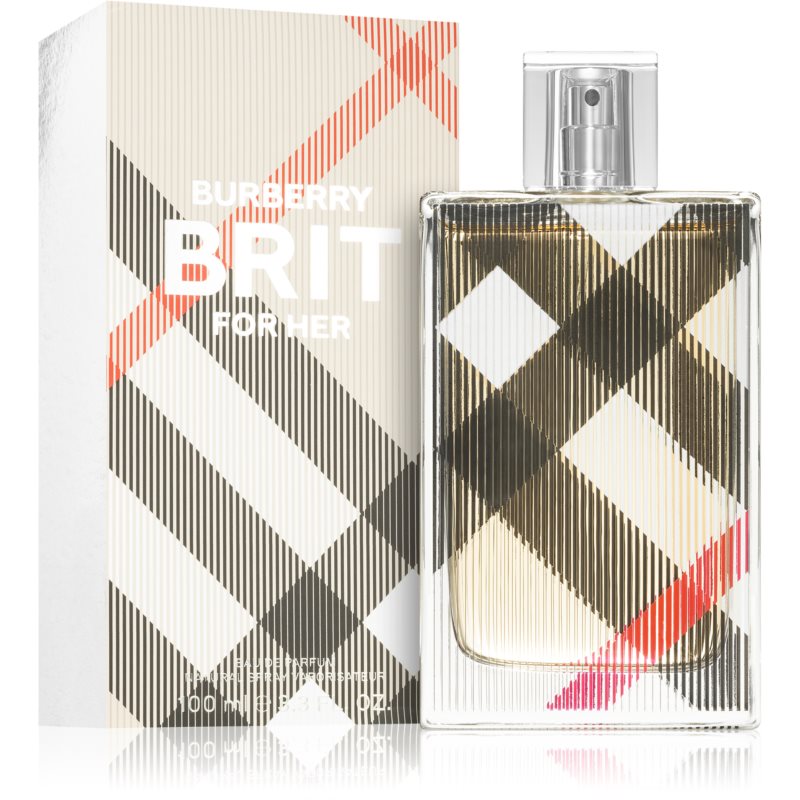 Burberry Brit for Her Eau de Parfum for Women 100 ml 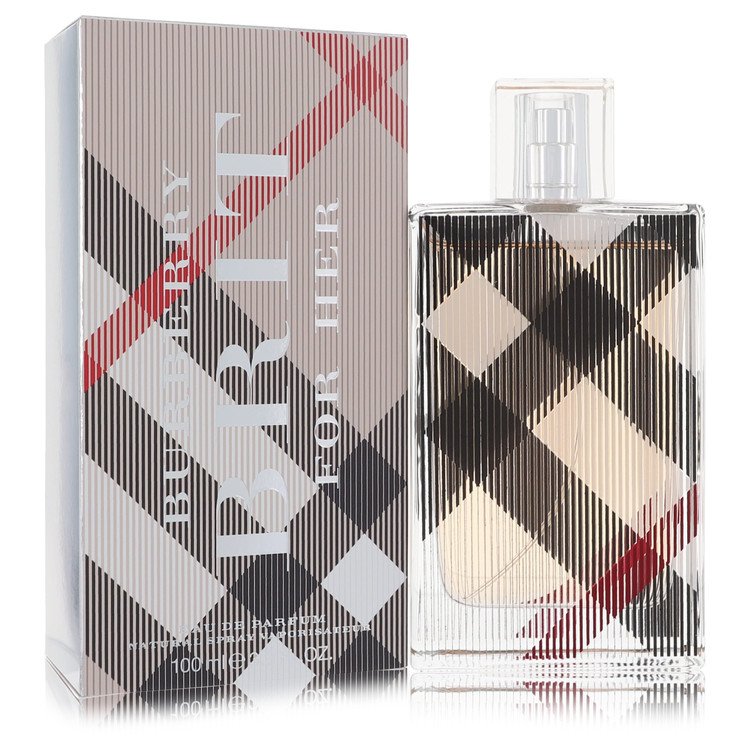 Burberry Brit for Her by Burberry 3.4 oz EDT Spray New in Box
Buy it Now

Reviews of Burberry Brit by Burberry

There are 69 reviews of Burberry Brit by Burberry.

New Main Guy on Here
Show all reviews by New Main Guy on Here
I'm pretty sure it's been reformulated. It used to be, as you'll see described by reviewers here, a scent as multifaceted as it was versatile. I could go on describing the old notes, but they're gone.

As is, it's a Dior Addict clone that is missing both the florals and the beautiful vanilla basenote. The Italian lime is great -- juicy even -- but absent the peony and amber it is linear and cloying. Sadly I can't see myself wearing it anymore.

Abbiss
Show all reviews by Abbiss
This is a gem. It's got fruit, flower, sweet spices and... vegetables. I'd make a full meal on this any time.
#209654

rbaker
Show all reviews by rbaker
The initial phase combines fruitiness and freshness, the latter having a nigh-lemony character. Smooth, fresh, and reluctantly bright.

The drydown is based on the almond impression, balanced and not too sweet. In the base a vanilla,
a good and unobtrusive vanilla, adds further depth.

I get moderate sillage, good projection and eight hours of longevity on my skin.

A pleasant fruity-fresh scent for cooler summer days, which is a bit generic at times and a bit too basic. 2.75/5.


#204305
O
Opium88
Show all reviews by Opium88
Love this scent. Very crisp and fresh. The lime makes it addicting. Strong yet not overwhelming. One of the few lighter scents I will wear with pride.
#194012
A
ace.kittyhawk
Show all reviews by ace.kittyhawk
I am not the type to be swayed by marketing into buying fragrances from major fashion houses, so this was not something on my radar. I did however paper-test it at one point at a department store and making a mental note to try it again... I wrist-tested it a while later and liked it, but I had other fragrances higher up on my wishlist so did not purchase. A year or so later, I received a bottle of this in a great swap. It was even better than I remembered. I got more pepperiness than fruit and loved the drydown, especially in the cool/dark weather (I lived in England at this time).

It's a very versatile scent so I wore it during the day sometimes and enjoyed it. But I also had this feeling that it was not quite doing its best on my skin. I could smell notes that were very faint or short on me. It was not bad by any means, and it did smell good, but I had this feeling that on me some of the nuance was getting lost; it worked but missing some dimensions (kinda like my British accent I suppose?). A few weeks later, I had a relative visiting who tried it, and I was correct in my intuition: It was fabulous on her, more complex and interesting. I enjoyed wearing it, but I had a large 100 ml bottle and was not using it enough so I swapped it eventually.

Definitely worth a try but I'd suggest testing before buying unless you find it on a good swap or super low price.

rogalal
Show all reviews by rogalal
So, I appreciate that Brit was probably the inspiration for all these pick-pepper patchouli frags that litter the mass-market now, so I guess it deserves a little credit. And smelled up close, the way the dry tobacco and cloves mix with the pink pepper, patchouli, and vanilla frosting makes Brit more compelling than I'd given it credit for as I'd smelled it and its clones endlessly wafting around me at random offices and after-work bars for years.

Not to mince words, but this smells basic. It's the smell of a girl who wears her work clothes to a club. It's just too common and not that good. It's fine enough, in the same way that a dinner at The Cheesecake Factory is fine, but not a deep, rich, carefully curated culinary experience. I'll give it enough credit for a neutral rating, but there's no way I'm giving this a thumbs up.

Add your review of Burberry Brit Members who own Burberry Brit