About Boss Bottled by Hugo Boss

The most recent signature fragrance from Hugo Boss. Not to be confused with 'Boss Number One', as before this Boss was introduced, Number One was simply called 'Boss'. Well I'm confused anyway.

This fragrance is often refered to as 'Boss Bottled', 'Grey Boss' and 'Boss Number Six'

Where to buy Boss Bottled 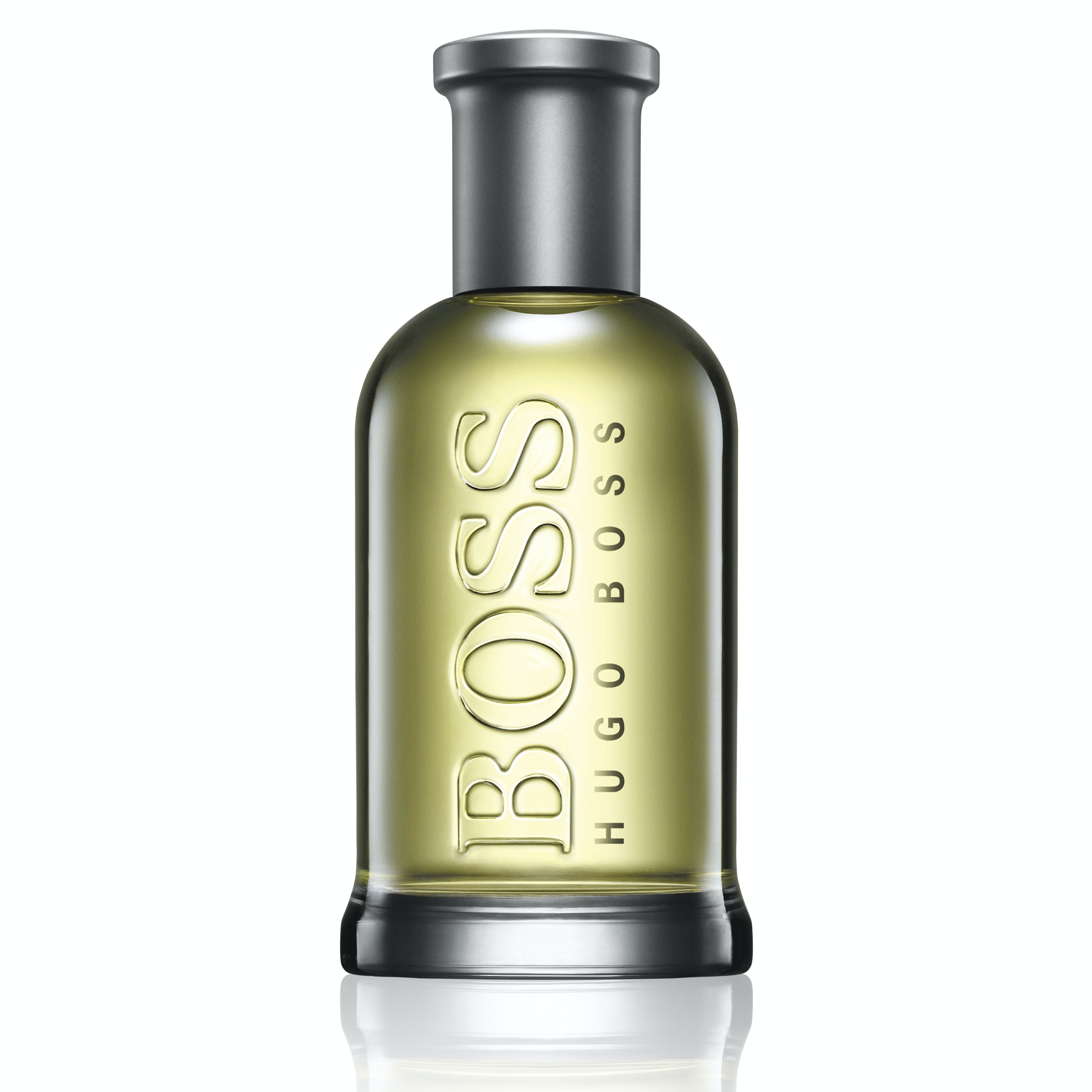 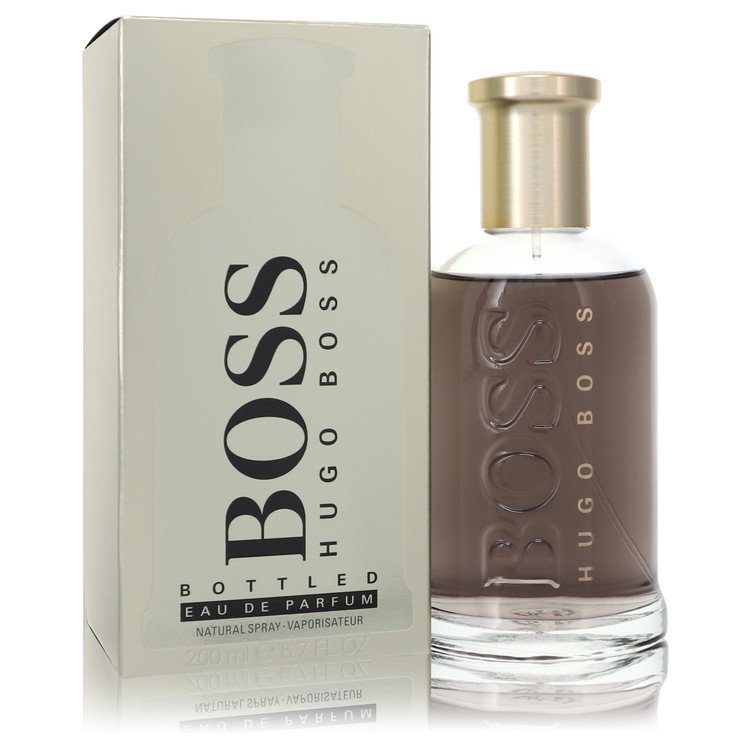 There are 115 reviews of Boss Bottled by Hugo Boss.

76 Positive (66%) 23 Neutral (20%) 16 Negative (14%)
B
binbabalu
Show all reviews by binbabalu
For me....I like to buy bottles and collect...But when I want to wear something that I know will work in any situation, be confident that I smell good, not to sweet, not creating a large scent trail and give off that "Trying to hard vibe" cologne guy.....Boss Bottled is still my favorite after all these years. I guess it has been reformulated, but It works on my skin.

Pound for pound, still my favorite versatile cologne, casual, work, everything except summer days...Boss Bottled is the OG which many fragrances today are inspired by.

Personally I can't get into the intense, it smells good but the apple pie vibe can start to bother me....If you are after compliments...Just spray more, it still lasts plenty long compared to all the others that are much more expensive.

Been going strong since the late 90's for a reason. Great mix of Vanilla & Spice, which is similar vibe to all the popular night time frags that cost much more. Kind of like how Polo Red is a great easy wear coffee fragrance. Basic maybe, but good. I like it better than Armani Code & Flankers, and I try to like Code as much as I used to.

rogalal
Show all reviews by rogalal
There are entire genres of music built on the premise of teenagers lying about being rich. I can appreciate a clever lyric or a good beat or interesting production, but there's an age after which listening to teenagers lie isn't fun any more, even though the rest of the world loves it.

This style of fruity aquatic is the perfumery equivalent. 50% "fresh" chlorinated aromachemicals, 25% artificial fruit candy oderants, and 25% woods and spices. To be fair, the mix of cinnamon and candied apple and pine lends genuine interest to the ubiquitous aquatic "woody amber" chemicals (this is markedly better and more nuanced than the overly simple D&G Light Blue PH I wore this morning), but this is still just teeny-bopper pop music in fragrance form.

#238574
A
alexmate
Show all reviews by alexmate
I've owned a few bottles off this. Mainly a really noticeable green apple note on first spray which lasts. Drys down into a woody, slightly spicy base to stop it being too sweet. This is a good wearable fragrance, but I've rated it neutral as I think it's been reformulated and made weaker, and I won't buy it again.
#230911

GianlucaMoscatelli
Show all reviews by GianlucaMoscatelli
There's absolutely nothing wrong with the smell of this classic fragrance, but trust me...go for the intense version, this is pretty much a watered down version of it.

I've been using it since I was 8 years old, as I wanted to copy my older brother, which I thank very much for this timeless gem!

freewheelingvagabond
Show all reviews by freewheelingvagabond
A somewhat simple-smelling composition, with a fruity-spicy opening, apples with mild cinnamon, on a woodsy vanilla base. Nice, but lacking any depth, direction or development; close sillage and moderate persistence. I'm reminded of Spice and Wood as being in the same ballpark but much better, though horribly overpriced. I'm attributing this partial letdown to what I imagine would have been the budget of Boss, rather than Annick Menardo.

Add your review of Boss Bottled Members who own Boss Bottled

Suggestions along the lines of Armani Code and Boss Bottled ....

Boss Bottled Intense EDP or Gentleman Only Absolute as my next purchase.