About Bogart by Jacques Bogart

Where to buy Bogart 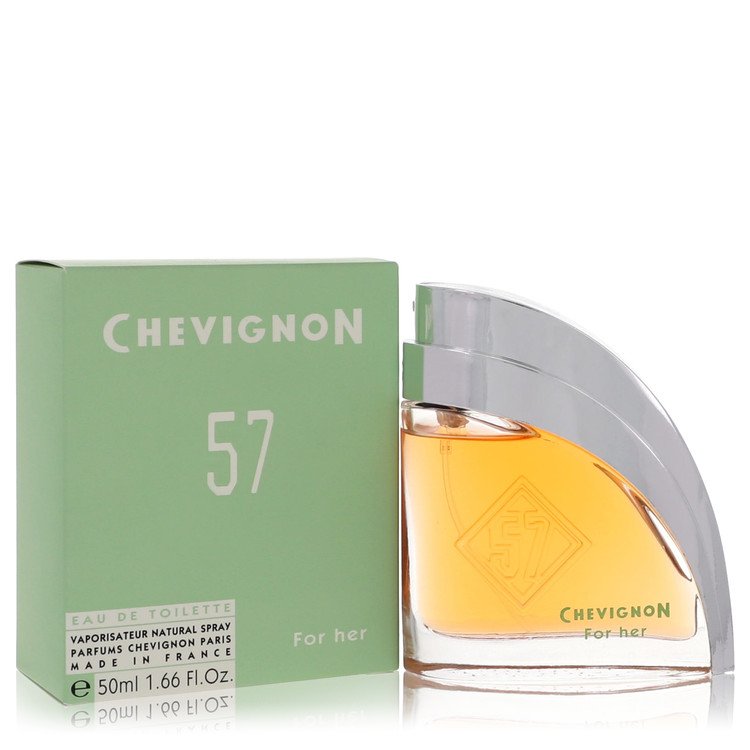 ONE MAN SHOW HIGHLY CONCENTRATED by Jacques Bogart Cologne 3.3 / 3.4 oz NEW IN B
Buy it Now

Reviews of Bogart by Jacques Bogart

There are 37 reviews of Bogart by Jacques Bogart.

On my left back-of-hand is this fragrance. On my right is Jacomo di Jacomo. I am trying both tonight to decide which I'll wear tomorrow. I love these old school scents on cooler spring days.

Bogart is elegant. The scent elements are beautifully blended. There is a surprising similarity between Jacomo and Bogart, but whereas the Jacomo is a tightly packed blend of smells where one note is essentially indistinguishable from those around it (the clove excluded, it stands out), Bogart seems to have space between the notes, allowing each of the notes listed in the pyramid above to have a moment in the spotlight and perform to maximum effect. The overall composition is elegant. this fragrance is like a well dressed gentleman who knows that if his suit and tie are of sufficient quality and well coordinated, adding an aggressively patterned shirt is usually just too much. So many of Bogart's competitors are a bit overwhelming and as such they lack the class of this fragrance. The aforementioned Jacomo, like so many other scents of the era, is like a guy with a nice stripped suit and a well chosen patterned tie who just cannot resist adding a checked shirt to the ensemble. If perfectly executed (and Jacomo comes very close to pulling it off), this strategy can be great, but more often, it all comes off as a bit of a mess.

Perhaps it is because Bogart chose tasteful restraint in formulating this scent that it still works so well today.

I think the notes and performance of this scent are well described in other reviews here, So I will not repeat them in this post. I will just mention that at the prices at which this scent is sold, it is a great blind buy for those who appreciate a classy classic fragrance.

For those of you who didn't follow what I was talking about when discussing pulling together an elegant business outfit, or who think that Adidas make the best business attire, this fragrance most likely isn't for you.

Cevenol
Show all reviews by Cevenol
This one will make you stand straight lads. Stark, dry and direct. In effect a melding of two genres indeed, more immediately a bracing leather green chypre a la Bandit and Cabochard soon melding into an aromatic fougere particularly Paco Rabanne's take on it. The composition is very successfull if raw and uncompromising.
It most likely won't become a favorite of mine as I usually like composition displaying a bit more "pillowness" but I'm glad to have it and wear it with pleasure and it far from breaks the bank.

I get a mixture of oakmoss and soapy lavender base to this...reminds me of Paco Rabanne PH...that Irish Spring Original soap comparison. This comparison though in Bogart's formula has a dark and bitter tinge added of rosemary and a lot of old leather flowing through this fragrance. Bogart yields a cloudy overcast day through it's seriousness but it let's a little sunshine in with refreshing hints of lemon.This is clean,serious,very green,and highly masculine like Quorum.

Both share the same sophisticated impression so they are similar... but you can tell them apart. Quorum filters pine through it's lavender and goes the light splash of grapefruit for it's fresh take. Bogart of course filters oakmoss through it's lavender and uses lemon. Quorum has tobacco and patchouli to offer...Bogart is more leathery and focused on accenting it's mossy side with rosemary.Bogart is a little dry...Quorum is more moist to the nose.Quorum was definitely influenced by Bogart though...no mistaking that. Can't say which one I like more because they're both unique enough yet similar in sophistication. Being that there's so few reviews on Bogart(1975) it's obviously less heard of...Quorum fans take note.

Varanis Ridari
Show all reviews by Varanis Ridari
Bogart Eau de Toilette pour Homme (1975), or perhaps better known as "Bogart Signature", is the debut fragrance for Jacques Bogart, a brand began in the mid 70's as perhaps France's answer to the Estée Lauder-owned Aramis, in that it was exclusively a fragrance/skincare line for men. The tagline of "Je ne crée que pour l'homme" (I create only for men) was an important part of the marketing on this stuff when it hit shelves in 1975, and the olfactive design behind Bogart Eau de Toilette pour Homme would presage many stiff aromatic green things that entered the market and gained popularity over it in its wake. Maurice Maurin and Lucien Ferrero would double-team on this fragrance, the former who had previously worked on Hermès Amazone (1974) and the latter who was a regular haunt of Lubin. Together, these perfumers would end up launching a brand that has since developed a legacy of high-performance no-nonsense male powerhouse fragrances that sell for a song considering their relative quality, and there ain't nothin' wrong with that.

The basic premise of Bogart "Signature" seems to be taking some inspiration from Paco Rabanne pour Homme (1973) in the way it introduces a soapy aromatic fougère feeling, but the scent doesn't stay long in that lane. A brief bit of lemon, rosemary, and dry lavender recede quickly into a heart of clove, nutmeg, and a bit of soapy orris. Dimetol, which was a popular soapy aromachemical at the time is responsible for some of this, and was not only in the aforementioned Paco Rabanne, but would be in this scent and several future fragrances in this vein. Eventually geranium and a thick layering of oakmoss would take over, (less real oakmoss and more evernyl then eventually all evernyl in subsequent reformulations), while birch tar provides the leather accord, giving Bogart "Signature" a "Russian leather" vibe also popular then. In a nutshell, this is a near-fougère leather chypre that smells like a lot of stuff but doesn't exactly smell like anything. Wear time is about 8 hours and unlike future Bogart scents, this is not a screamer. Best use is as a signature. No, that isn't a joke. Bogart Eau de Toilette pour Homme goes almost all-season except in the most humid summers.

Green, soapy, leathery, mossy, and clean without smelling like shampoo or deodorant, Bogart Eau de Toilette pour Homme was everything a hirsute man of the 70's wanted in a fragrance. No frills, no fuss, and no games does this scent play, so if you were looking to light up a disco or put some sauciness in your step, this wasn't for you. Any number of super-musky or patchouli-heavy fragrances also existed in this era to serve that purpose, and I feel the green and clean uber-masculine vibe of the original Bogart scent was made intentionally familar and functional, to jive with one's Proraso shave cream or bar or Irish Spring, yet also have a distinct trail of its own thanks to the inclusion of birch tar leather, so it didn't smell like a dimestore grooming product 100%. However you slice it, this modest yet uncompromisingly macho opening salvo for Bogart paved the way for louder and more ostentacious displays of virility to come from the house of Jacques Bogart, and those later scents do sometimes unfairly steal the limelight from this one. An absolute treasure in any old-school "men's cologne" collection for sure. Thumbs up
#245620
D
Distorted Vision
Show all reviews by Distorted Vision
I blind bought it based on some YouTube reviews. I hate it!
It's a synthetic cherry bomb. Cherry is all I can smell.
I found it quite nauseating and I'm surprised so many people like it.
#197777

If you feel the ole' skewl IS the best skewl, if you like the twiggy, the non-floral, the no-candy-nonsense of the typical russian leathers (Aramis, Bandit, etc.) then "it's safe, it's very safe, it's so safe you wouldn't believe it."

Go old. Seems readily available and economical so no marathon chases or giving up one's eyeteeth... for the blind buy.

Add your review of Bogart Members who own Bogart