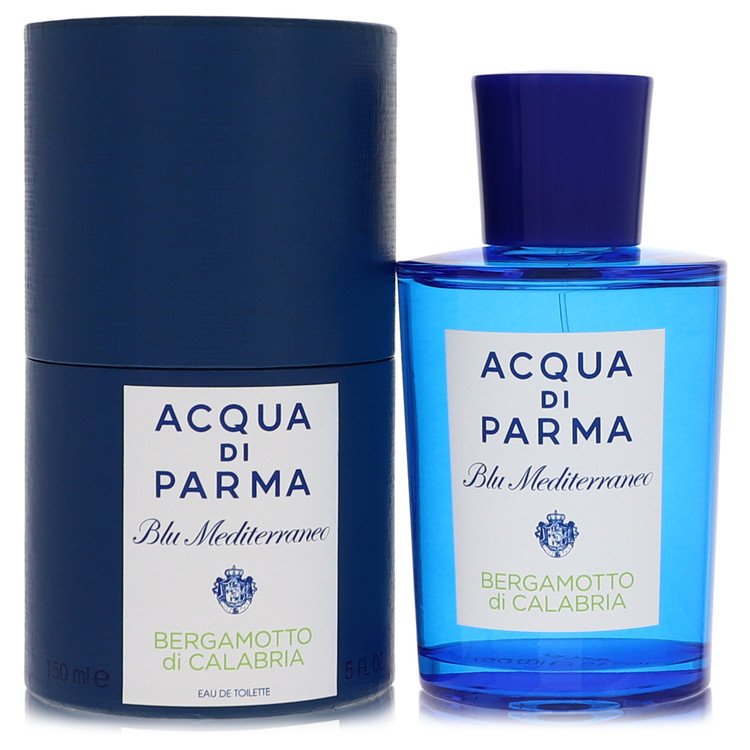 There are 27 reviews of Blu Mediterraneo : Bergamotto di Calabria by Acqua di Parma.

aquila_2009
Show all reviews by aquila_2009
This scent evokes happy memories of a summer holiday by the mediterranean sea.classy, effortless,open-airy brightness. the opening is a burst of energetic green citrus.when the fragrance starts to settle it does become softer with only hints of sweetness that smooth the edges, however,not a lot which would also make this fragrance suitable for a man too.some evergreen notes are reveled in the base as the lighter aromatics diffuse.this is the kind of fragrance you could imagine yourself wearing, strolling around in the streets of Capri.a well blended summer wake up perfume.
#241990
J
jeref1
Show all reviews by jeref1
Can't say I particularly like this. It doesn't evolve into anything interesting. It does smell fresh so to speak but not exciting otherwise. Longevity is also not great.
#241015
A
apsyhn
Show all reviews by apsyhn
Refreshing but a little generic with medium longetivity.

Bergamot opening is very obvious but nice. There's something floral mixed in with all the citrus.

Very nice beach/sunny day/Italy scent. I'll definitely take it on any beach vacation I might go on (screw you Covid).

rbaker
Show all reviews by rbaker
The bergamot is great - fresh, lemony and truly refreshing, lovely!
It is, however short lived, as is expected from the citrus-based opening of such a Cologne.

The drydown sets out by developing an agreeable ginger note, which is followed by rather nonspecific renderings of white floral and fruity notes, with an equally nonspecific woodsiness in the background- not much cedar on me.

The base sports a vetiver that is quite perfunctory, as is a benzoin that raises its diminutive head at times. All this is likes together by some white musks.

I get soft sillage, limited projection that is poor after the top note, and an overall longevity of four hours on my skin.

A summer scent of the usual ilk this house is known for, with bright top notes that are crafted well, but dragged down by being overly generic and performing abysmally otherwise. Overall 2.75/5.

jklolbrb
Show all reviews by jklolbrb
Initial blast made me think of a lime popsicle but not in bad way.
After a bit it cools down you get to appreciate it develop into something more mature/sophisticated, which contrasts the playful top notes surprisingly well.

It gives off sort of a coconut/suntan lotion vibe that this house seems uses as the dna for most of the fragrances in this line.

Smells like old money on a beach somewhere in the Mediterranean

tinfoilhatdude
Show all reviews by tinfoilhatdude
Wonderful fizzy/effervescent citric intro, one of the best I've experienced! The intro was truly spectacular for this novice nose.

However, projection was extremely poor - especially for an EDT at this price point. Longevity, as a skin scent, was average. I could smell faint wafts throughout the day.

There wasn't much progression throughout the life of this ADP, so if that's important to you try to sample first. I love the character, so the linear feel to this one was acceptable, today. Though that aspect may make for less use over time.

In my opinion, not full bottle worthy at any retail price I've seen. A good deal on a partial with box & cap? It would have to be a real good deal.
#220932
Show more reviews of Blu Mediterraneo : Bergamotto di Calabria...